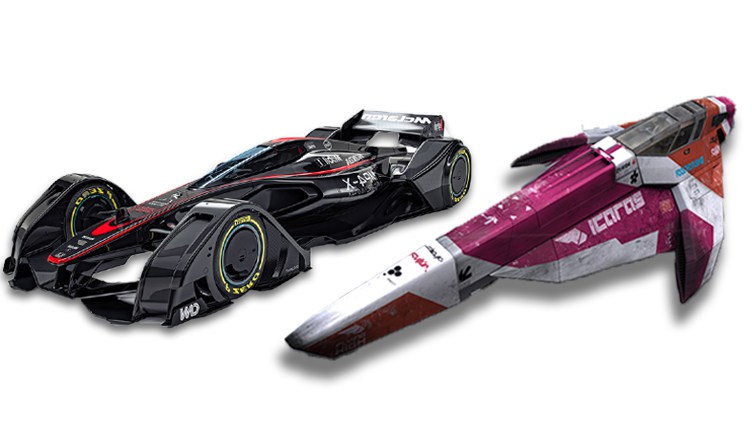 There are many critics of Formula One these days, myself included, that say Formula One has become boring. Many blame the cars, the different levels in performance of the cars often turn the races in to a formality, we’re looking at you Mercedes. Well, McLaren have just released images of their concept Formula One cars and it is anything but boring. Just have a look at that thing.

If Formula One cars looked like that I would be watching every single race, no questions asked. It’s amazing; it looks like a jet fighter or a space ship. I’m half expecting it to start hovering and lasers to start firing out of the wheel arches!

It’s called the Mclaren MP4-X and the concept was born in Mclaren’s Applied Technologies centre, their brief was to create an F1 car without having to worry about any design restrictions and they really did not hold back.

The car would be powered by an electric hybrid motor which benefits from energy recovery systems and being able to be booted by inductive coupling in the track. Think speed boosts from video games. There are plenty more high tech features on it too like the canopy to reduce drag, tyre pressure and wear monitoring sensors, fully active aero and even digital advertising panels!

The Group Brand Director for McLaren Technology Group, John Allert, said: “With the futuristic McLaren MP4-X concept race car, we wanted to peer into the future and imagine the art of the possible.”

“We have combined a number of F1’s key ingredients – speed, excitement and performance, with the sport’s emerging narratives - such as enclosed cockpits to enhance driver safety, and hybrid power technologies."

This is all very well but I think there is something that no one else appears to have realised yet and in my opinion it is by far the most important aspect. Surely at this point we aren’t far off a Wipeout race!

Come on, I can’t be the only one thinking it. The dream is within grasp! You are so close McLaren, I have faith that you can make this happen. Can you imagine a racing series where the cars had power ups and boosts, oh a boy can dream.