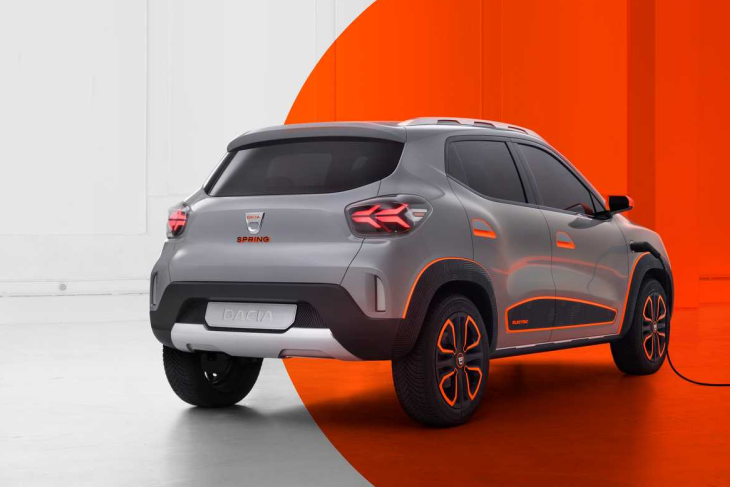 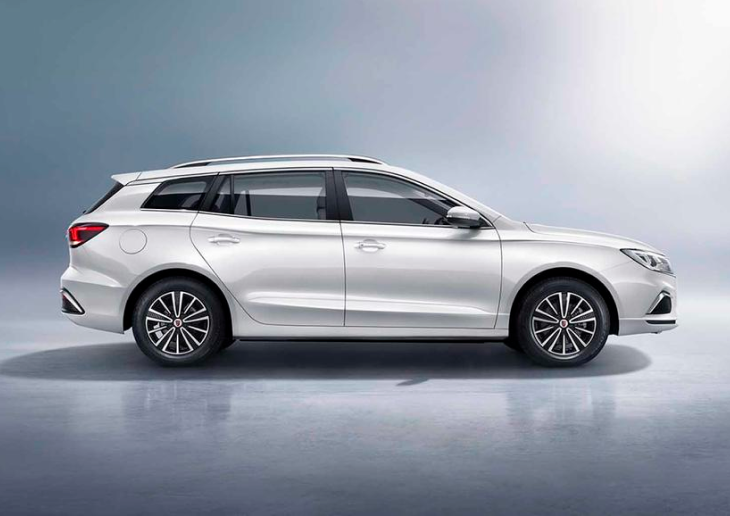 MG is primed to launch a market-first. An electric estate car, called the MG 5, according to the firm’s sales and marketing boss. Daniel Gregorious has confirmed that the vehicle is in production and will be delivered to dealerships and customers as soon as the UK lockdown is lifted. With showrooms reopening in England on Monday 1st June, there shouldn’t be too long of a wait for this one.

Industry insiders are anticipating a retail price of around £25,000 after the government grant. 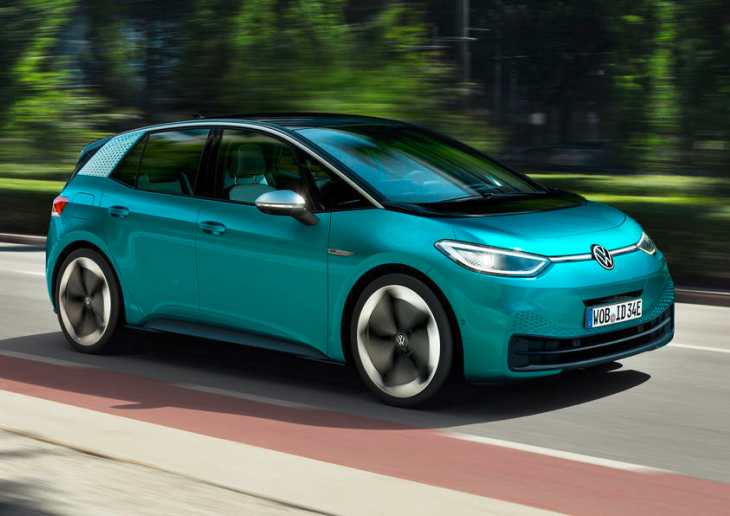 The first vehicle in VW’s new ID range, the ID.3 is set to begin taking orders from July 2020 with deliveries starting later this summer.

At launch, the ID.3 will be available to order as a First Edition – equipped with a 58kWh battery and 270 miles of range. The electric motor will produce 201bhp and be capable of hitting a top speed of 99mph. There will be four exterior colours to choose from, but eventually, the ID.3 will have three battery capacities, one either side of the First Edition and more trim options available.

Volkswagen have yet to announce the UK pricing for the ID.3, but it’s expected to cost between £36,000 and £39,000 before the government grant, whilst the entry-level option will start from £27,000 when released. 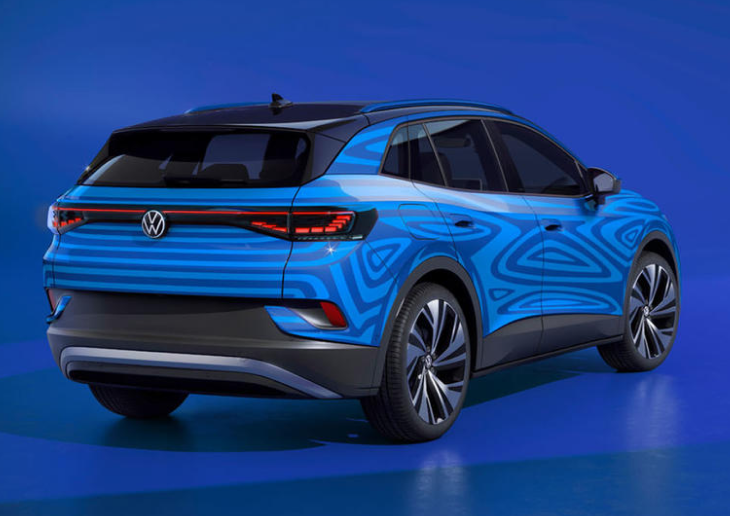 After Volkswagen release the ID.3 hatchback, the ID.4 SUV is next onto the production line. Billed as a competitor to the already released Hyundai Kona Electric and Kia e-Niro, the ID.4 borrows from the same design philosophy as the ID.3 but is likely going to be offered in two variants; a traditional SUV and a coupe SUV.

While there have been specific details released about the ID.4’s electric motor, it’s probable it’ll be able to cover over 300 miles on a single charge.

The traditional SUV variant will easily accommodate four adults in the front and rear, and two large suitcases in the boot, whilst the coupe SUV’s slopping roofline will slightly reduce boot space and rear headroom. 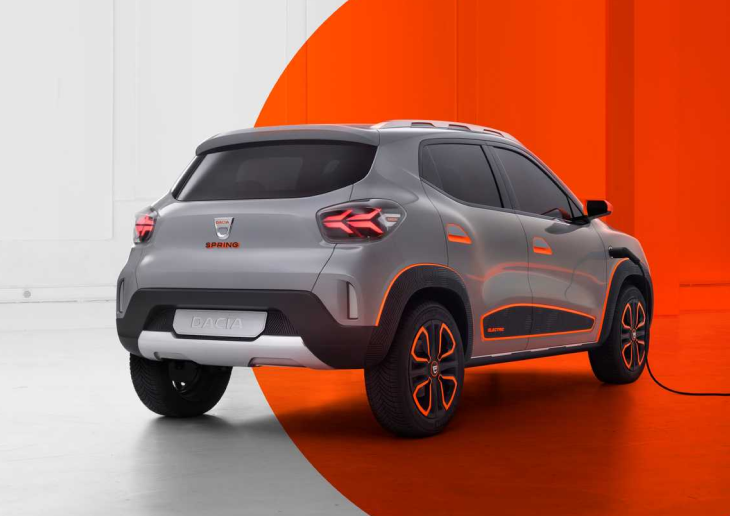 Hailed as “Europe’s most affordable electric car”, the Dacia Spring is set to launch in 2021.

While pricing has yet to be announced, in order to claim that lofty title it will need to challenge the entry-level Skoda Citigo e-iV, which retails for £17,500 after the government grant.

In terms of sizing, it’s roughly the size of a Volkswagen up! or MINI hatchback but features raised ride-height and SUV-like styling.

For all intents and purposes, the Dacia Spring is based on the Renault K-ZE, which so far is only available in China. The Renault has a range of 124 miles and has a 26.8kWh battery powering a 44bhp electric motor. Whether this Dacia keeps the same motor or tweaks its output for a European market will have to be seen when it’s released next year. 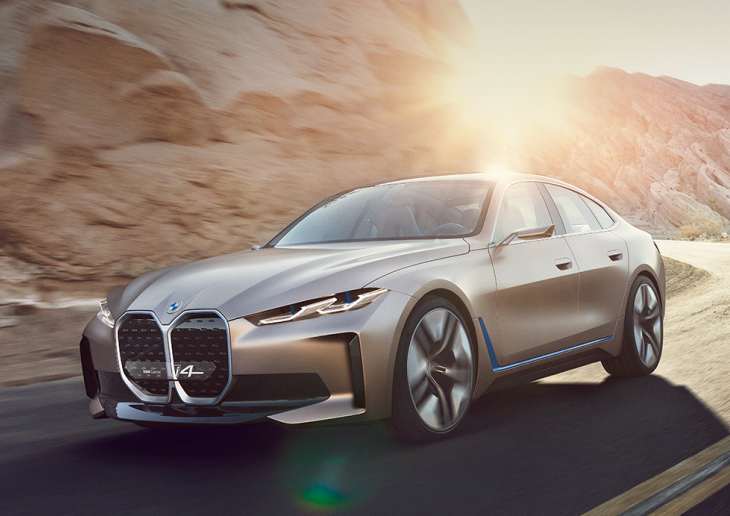 According to BMW bosses, despite COVID-19 production woes, the i4 is still on track for a summer 2021 release.

The i4 will join a series of combustion engine variants which will replace the current 4 Series line-up next year. The i4, on the whole, will look fairly similar to the 4 Series Gran Coupe, with the notable concession of a smoothed over grille, blue styling and empty air ducts.

The interior of the i4 is also getting a facelift. There’s a large, curved infotainment and digital cluster screen which will display everything from speed to climate control.

The BMW i4 is expected to feature a 523bhp motor, which will be capable of taking four adult occupants from 0-60 in four seconds and to a top speed of 124mph. The claimed range from the 80kWh battery is 373 miles.

With performance on that level, it’s expected that the i4 will dethrone the M4 and take a stab at other speedy rivals such as the Audi RS5 Sportback, and of course, Tesla Model 3. With pricing as-yet-unannounced, it’ll need to be within the £40,000 to £50,000 price range to compete with the Tesla. 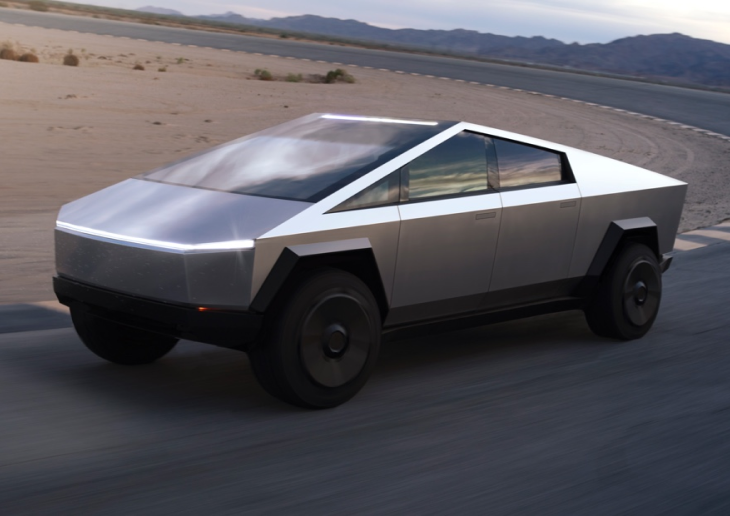 Pegged to be going on sale in late 2021, the Cybertruck certainly made an entrance when CEO Elon Musk held a keynote speech in November 2019. Firstly, it’s design is a cross between ‘toddler with a crayon’ and ‘Blade Runner IRL’. But despite the team suffering an embarrassing gaff by breaking the bulletproof car windows with a metal ball, the Cybertruck still managed to garner 150,000 pre-orders within days of the launch.

In the US, where pickups are commonplace and the Ford F150 rules the roost, the Cybertruck is fairly easy to come to terms with. But in Europe and the UK, a pickup which can tow over 6 tonnes, features a 2m cargo bed and has over 1ft of ground clearance would be an unusual sight in the local Sainsbury’s car park. 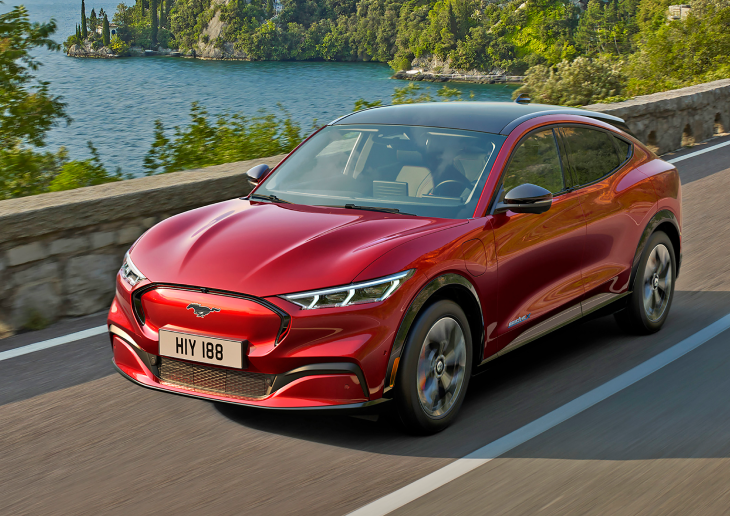 The Mustang Mach-E is Ford’s first bespoke EV model, and unsurprisingly, it takes its design cues from the Mustang it shares its name with. It’s a handsomely-crafted SUV.

Like most EV’s available, and not least because of the Mustang namesake, the Mach-E is quick. The 0-60mph time is under five seconds and a GT-trim variant is supposedly going to able to achieve that in under four seconds. The electric motor has between 250bhp and 337bhp depending on your single- or dual-motor choice and is capable of covering up to 370 miles on a single charge.

Pre-orders for the Mach-E have already started in the UK with a starting price of £40,000 but after Coronavirus impacted production, Ford informed would-be buyers that delivery is now postponed from late-2020 to mid-2021.

With Creditplus' choice of flexible finance options, you can spread the cost of an electric vehicle across affordable monthly payments. Check your eligibility for EV finance today, without impacting your credit score.