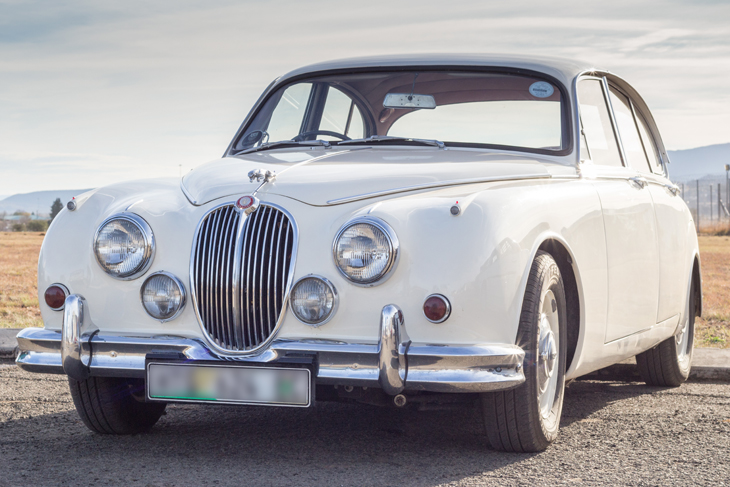 The UK motoring industry has produced some of the most beautiful and iconic cars in automotive history. Since the very start of motoring, British cars have been amongst the most coveted and desired models amongst classic car collectors and the wider population. While you may think that British motoring really hit its peak in the 1960s, the fifties saw the introduction of some models that would go on to become world famous. Here is our selection of the best British classic cars of the 50s. And we start with an absolute icon.

A car that is one of the most unmistakably British models on the market, the Land Rover's second generation first hit the roads in 1952. You have probably seen these classic vehicles out in the wild, as they were built well and built to last. Their iconic pale green colour came from a surplus of cockpit paint left over after the Second World War. The boxy chassis with the spare tyre on the bonnet is one of the most distinctive designs of the 20th century, up there with the Fiat 500 and the Citroen 2CV, albeit a lot more rugged than these quirky counterparts.

Triumph is a car company that has sadly long departed. But those of a certain age will remember their models fondly, and the Triumph Herald in particular will be burned into the minds of anyone who took their driving test in the 60s, as this model was a popular choice in driving schools. While it made its debut at the end of the decade, the Herald has brought a lot of 50s styling from then US, especially the fins and hooded headlamps. 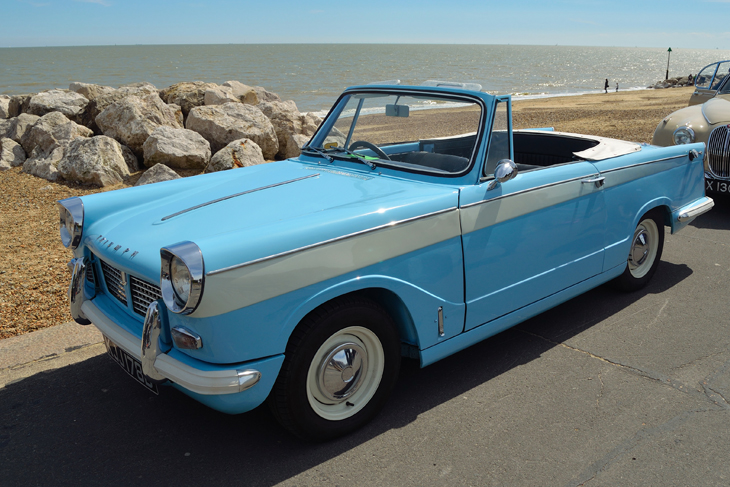 When you think of high class British motors, Rolls-Royce are one of the first names that come to mind. The Rolls-Royce Phantom IV is one of the classic models that had one of the last classic bodies before automotive design began to favour curves over the old ‘horse carriage on wheels’ look. Okay, so that description does a bit of a disservice to an iconic vehicle that was beloved by the Royal Family. 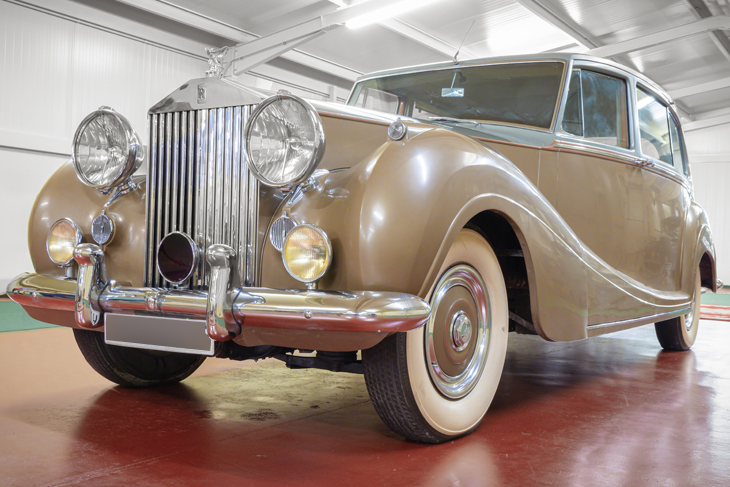 Following the mantra of “Grace, Space and Pace” that Jaguar founder Sir Williams Lyons coined, the Jaguar Mk2 is one of the most distinctive motors in British automotive history. Described as a sports saloon, the look of the car might be a bit old-fashioned now. But at the time, the Jaguar Mk2 was seen as a sporty new addition to UK driving. It has the classic Jaguar front grille, one that would soon be replaced by the launch of the E-type. So it retains the classic look that you associate with Jaguar before the world of motoring changed in the swinging sixties.

Just creeping in at the end of the 50s, the Mini made its debut just before the swinging sixties would send its popularity into overdrive. Built by BMC and designed by legendary motor designer Alec Issigonis, the Mini would go through many different manufacturers over the years, but the design would remain iconic from day one. 5.3 million Minis were built before the model was replaced. As well as being a popular choice for motorists, the Mini became a huge hit on the motorsport scene, thanks to the Mini Cooper variant.