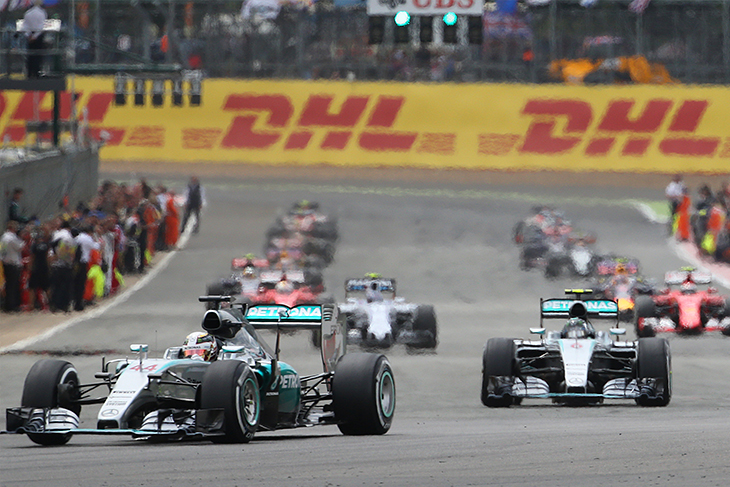 British Grand Prix - All you need to know

British Grand Prix - All you need to know

Of all the events on the racing calendar, there’s one that true motorsport fans look out for the most – the British Grand Prix. No event on the Formula One calendar gets more attention from British fans. Even the iconic Monaco Grand Prix can’t compete with the racing thrills you get when F1 arrives in the UK.

Taking place as the hot weather finally makes an appearance, the British Grand Prix is a key part of the summer of sport in the UK. How much do you know about this showpiece of UK motorsport? 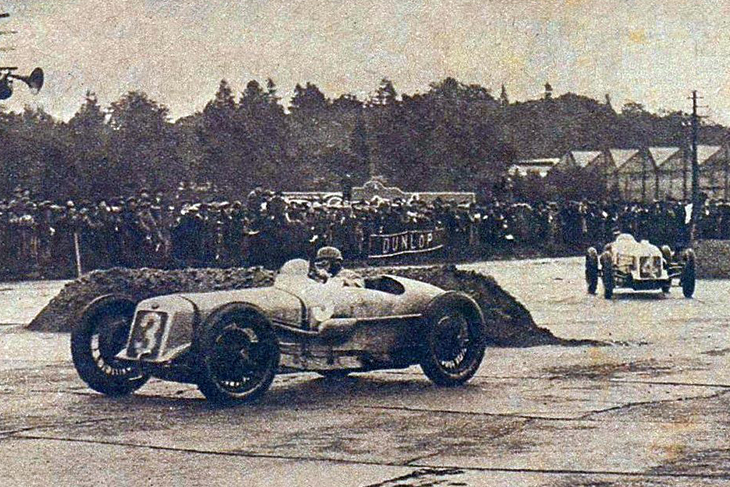 History of the race

The British Grand Prix is one of the oldest motorsport races. The first event was held in 1926, and the race joined the Formula One calendar permanently in 1950, running every year since then.

The race was first held after British driver Henry Segrave won the French and San Sebastian Grand Prixs. The increase in awareness of the sport led to a desire to hold a British event, and the fact that Segrave won driving a British-made Sunbeam race car, showed to race officials that the UK was taking the sport serious enough to be granted an event.

While Silverstone is its current home, the Grand Prix has been held at a number of iconic UK circuits. It started off at Brooklands, near Weybridge in Surrey. In the 50s, the race was briefly shared between Silverstone and Aintree, where the race shared the same grandstands as the iconic race course. Then the race was shared with Brands Hatch up until the mid-1980s where it moved to Silverstone, who has the contract for the race up until 2024. 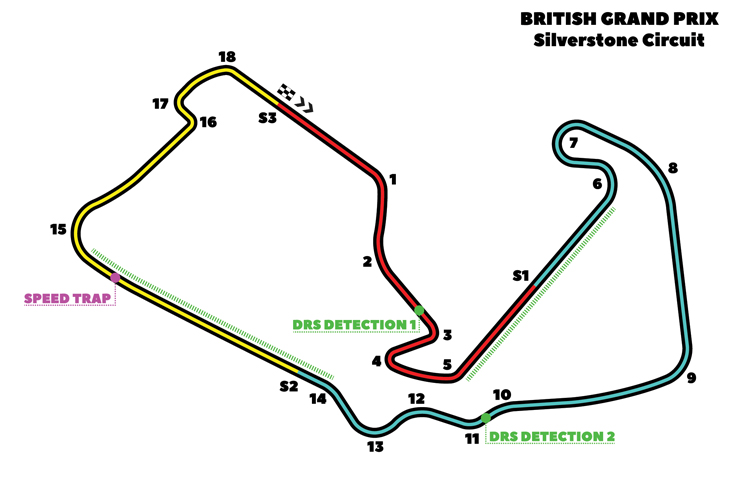 The Silverstone circuit is just over 3.6 miles in length, with 18 corners and two DRS zones. Running over 52 laps, the total race distance is 190 miles. Silverstone is known for being one of the fastest tracks, with Lewis Hamilton comparing driving it as being flat-out at the controls of a fighter jet. Somewhat fitting seeing that Silverstone began life as a Second World War bomber station before being converted into a race circuit in 1948 by the Royal Automobile Club.

The track has had a number of alterations across the years, the most famous taking place in 1991 when it was remodelled, with the addition of a sequence of fast corners – Maggots, Becketts, and Chapel Curve. Drivers can tackle these corners at speeds up to 193mph. 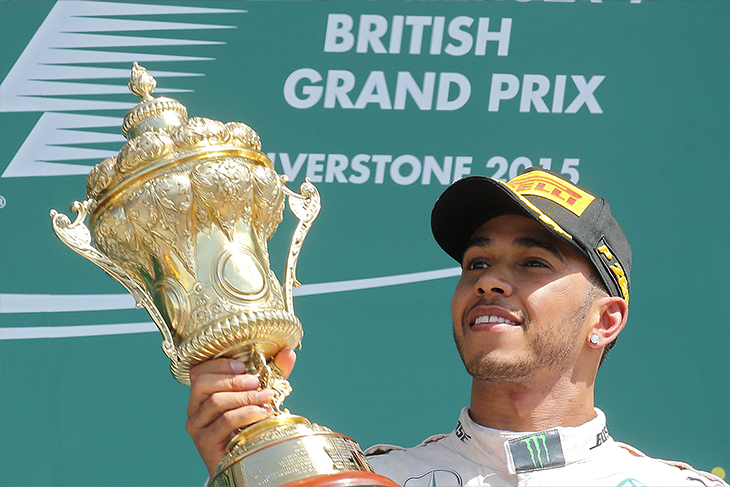 Champions of the British Grand Prix

The most successful driver in British Grand Prix history is Lewis Hamilton, with 8 wins taking him past racing icons Jim Clark and Alain Prost, who both have 5 wins. Nigel Mansell is next on the list with 4 victories.

Unsurprisingly, Hamilton also holds the track lap record with a time of 1:27.369 completed during the Grand Prix in 2019. His exploits led to the pit straight being renamed in his honour, the first individual to have a section of the track named after them.

For constructors, Ferrari have made the race a home away from home with 16 wins. British race teams McLaren and Williams are in second.

Silverstone is the third longest race track, after Spa in Belgium and the Baku City Circuit.

Twelve British drivers have won the British Grand Prix, including Jackie Stewart and David Coulthard, but Jenson Button never won in 17 attempts, despite his success in the sport.

The record for the biggest improvement in grid position is held by Argentinian driver Onofre Marimón who climbed from 28th to 3rd in 1954.

Nigel Mansell loved racing here so much, he claimed that the cheers of the home crowd took a tenth of a second off his lap times, helping him to six fastest laps at the event across his time in the sport.