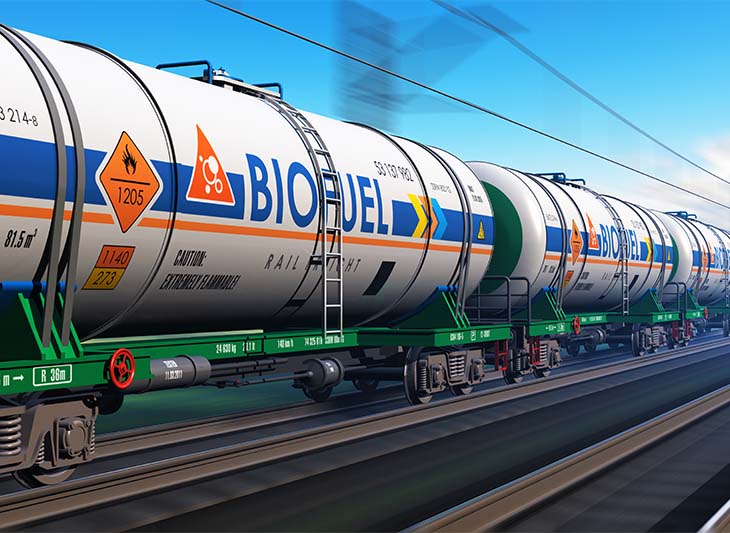 Can My Car Use Biofuel? A Guide to Using Biofuel Safely

Can My Car Use Biofuel? A Guide to Using Biofuel Safely

With environmental concerns growing larger with every flood and drought that hits the news, many drivers are looking for ways to cut down on their carbon footprint without affecting their lifestyle too much. One increasingly popular way is with the use of biodiesel in place of or in addition to standard diesel. But not all cars are suitable for this new fuel type.

Here’s a guide to help you understand biodiesel and its uses. 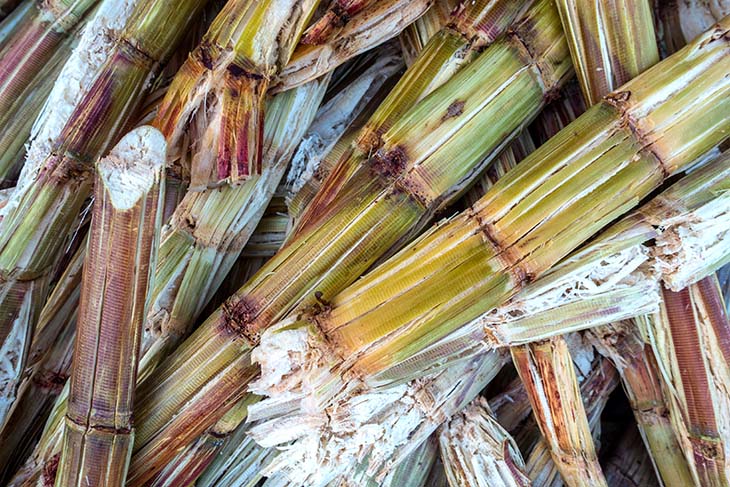 The term biofuel refers to fuels which are made using organic materials, such as vegetable oil from plants. Biofuels are considered a more economical and sustainable alternative compared with energy sources that rely on fossil fuels, like coal and petroleum.

The most common types of bio fuel are bioethanol and bio diesel. Bioethanol is an alcohol which uses carbohydrates found in the sugars and starch of crops such as corn, sugarcane or sweet sorghum.

Biodiesel on the other hand, is produced by reacting vegetable oil or animal fat-based with alcohol.

But enough of the chemistry lesson! How useful can biofuel be when it comes to fuelling your vehicle?

Can You Use Biofuel in Your Car? 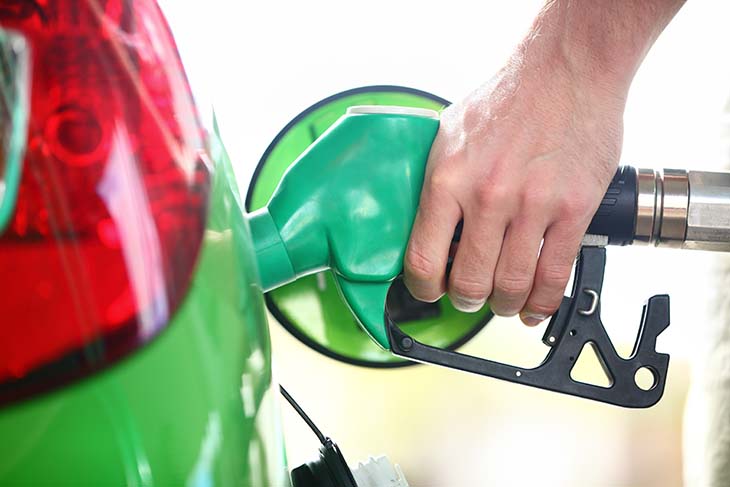 Biodiesel can be used as fuel for a diesel engine, either as a direct replacement or blended with regular diesel.

However, in the UK biodiesel is generally only available to drivers in its blended form. This is due to the fact that few manufacturers have 100% approved their diesel engines for biodiesel use.

The same goes for bioethanol. While it can be used as fuel in its most pure form (E100), compatibility issues mean pure E100 bioethanol is not widely used in the UK.

However, in the UK, standard unleaded fuel contains up to 5% bioethanol and across Europe E10 fuel is widely available.

E10 is a blended fuel made from 10% bioethanol and 90% petrol, and the UK government has proposed that from 2020, E10 fuel will be available across UK forecourts.

Are Biofuels Safe to Use?

Most blended biofuels with a low concentration are perfectly safe to use – in fact, you have probably used them to fill up without even realising! However, most vehicles aren’t compatible with biofuels in their purest form and could therefore be damaging to your car.

Without wishing to state the obvious, you should also stick to the type of fuel car normally runs on. If your car has a petrol engine then you must avoid biodiesel, and if your car runs off diesel then do not use bioethanol.

What are the Advantages of Using Bioefuels?

When it comes to environmental benefits, biofuels are considered a much greener alternative to petrol and diesel, because they’re made from more sustainable energy sources.

They also provide a use for organic waste products from animal fats and cooking oils, in addition to producing significantly less pollutants than fossil fuels.

According to the environmental agency ePURE, stated a national switch to E10 across the UK could reduce petrol vehicle emissions by around 6%.

And it’s not just the environment that can benefit from biofuel. If properly maintained, biofuel can increase the lubrication of the engine system, helping it to run smoother and increase efficiency!

What Are The Disadvantages of Using Biofuels? 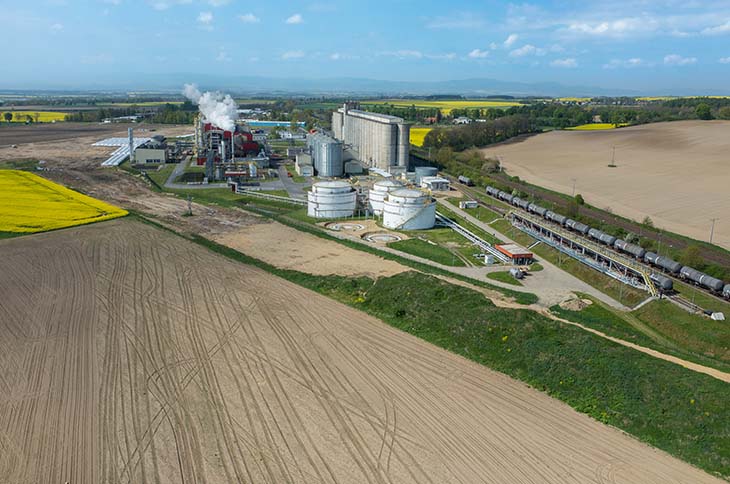 Despite its environmentally-friendly properties, many environmental groups have expressed concerns around the growing popularity of biodiesels.

A rise in demand is resulting in deforestation across the planet’s rainforests as companies search for space to grow the crops needed for biofuel production.

You should also be aware that during the winter, some pure biofuels made from waste cooking oil can freeze – so you may want to switch over to this type when the cold weather sets in.

Finally, it’s important that the biofuels used are prepared and treated correctly before use, to ensure that your engine isn’t affected. Otherwise, the fuel system can become corroded by the water, and microbes can infiltrate and deteriorate the paper components of the filters in the system.

Want to Improve Your Carbon Footprint?

There may be mixed views towards biofuels and their sustainability, so why not consider a plug-in or hybrid vehicle instead? They’re cheaper to run, produce fewer emissions and are more sustainable!

To find out more about the low-emission vehicles we finance, simply apply online today.