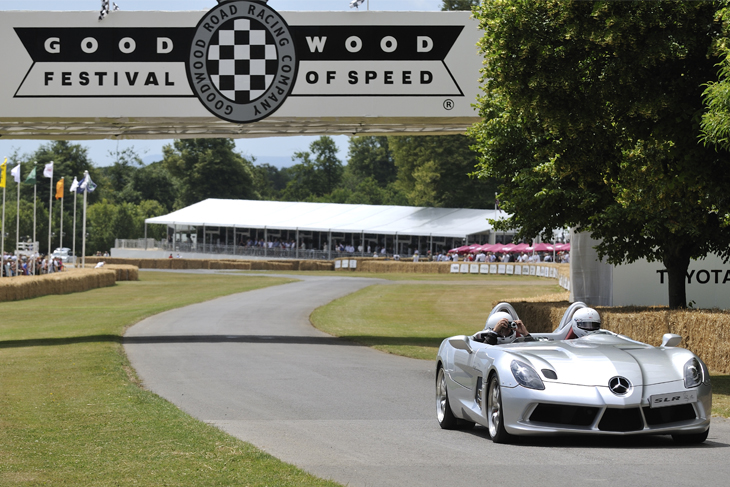 Car events to add to your calendar this year

Car events to add to your calendar this year

2022 is a year where we hope things return to normal, however that normal might be. Less restrictions, more freedom. Less lockdowns, more parties! Chances are that you might have missed out on some of the big motoring events over the past two years. Or you might simply want to make the most of being out of the house and able to attend big events. So we’ve put together a list of some of the best car events to add to your calendar this year.

The biggest event on the British motorsport calendar, the British Grand Prix is a must for anyone who has even the slightest interest in racing. Whether you’re a massive Formula One obsessive or just a casual fan, you can’t really get an idea of just how fast the cars are unless you see them live. As well as the three days of fantastic racing, the British Grand Prix has almost become a festival in its own right, with live music, car displays, and lots more fun things to explore.

They say that variety is the spice of life, and you’ll find a whole world of weird and wonderful cars at the Goodwood Festival of Speed. Like Glastonbury for petrolheads, the four-day event showcases cars of all ages, types and prices. One of the highlights of the festival is the hill climb, a 1890m track with a 92.7m climb, that pits the best and brightest of the racing world in getting from the bottom to the top as fast as they can. Aside from that, there’s the Michelin Supercar Paddock where you can get within touching distance of some of the world’s most expensive cars, and the arena which has stunt displays,

The world’s longest running motoring event, this is a great day out for the entire family. Whether you pick a spot at the start of the run, its end, or somewhere along the route, you’ll be able to tick off a whole list of the world’s greatest cars just by spectating. We recommend taking a look at the entry list for last year’s event to see just how many different types of cars take part in the race. First started in 1896, the event showcases many of the cars that would have been able to run back in the early years. If you like all things vintage, then this is the one you must add to the diary.

Finally, the British Motor Show is another great event for anyone with the slightest interest in cars. Ever wanted to sit behind the wheel of a Ferrari? Or see what the next generation of concept car looks like? Is there a dream car that you want to take for a test drive? Then this is the event for you. With family tickets available at a great low price, you can start your children on the road to being as big of a petrolhead as you are.