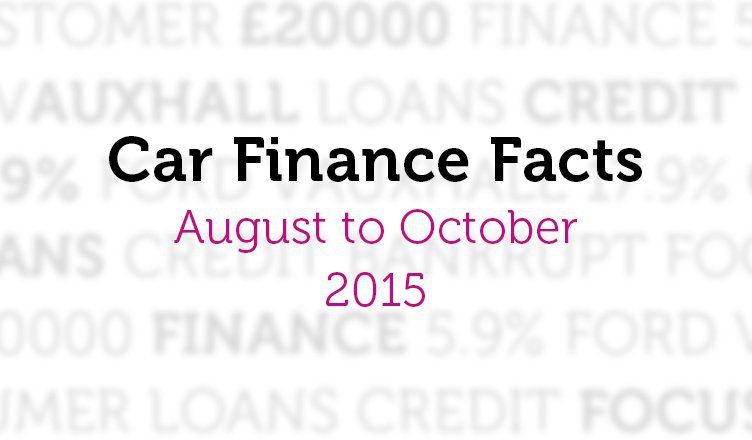 Any sign that Volkswagen sales would be affected by the emissions scandal have not yet appeared as the Volkswagen Golf was the third best selling car in October. Concerns about future resale value and changes to road tax have not yet had an affect it seems, with the Golf and the Volkswagen Polo (7th most sold) still proving to be popular amongst customers. It will be interesting to see if the ongoing scandal has any affect on sales figures towards the end of the year.

So what caused the decline? It’s difficult to say, with the figures still being much higher than they were from 2008-2013. Mike Hawes, the Chief Executive of the Society of Motor Manufacturers and Traders said, “The UK car market has gone through a period of unprecedented growth and, so far, 2015 has been a bumper year with the strongest performance since the recession. As expected, demand has now begun to level off but the sector is in a strong position, as low interest rates, consumer confidence and exciting new products combine to attract new car buyers.”

The last three months have been strong here at Creditplus, with more and more customers choosing to compare their car finance options without affecting their credit file. Our commitment to ethical lending clearly works and our “Find, Fund, Deliver” service is proving to be a popular choice for customers seeking a full service package. Check out the full table below for the car finance facts from August to October.

Looking to finance your new car? Simply complete our 2 minute online car finance application form, and you'll be on the road to your new car in no time.

Budgeting to keep your credit report in shape.

Find a car to match your ambition.