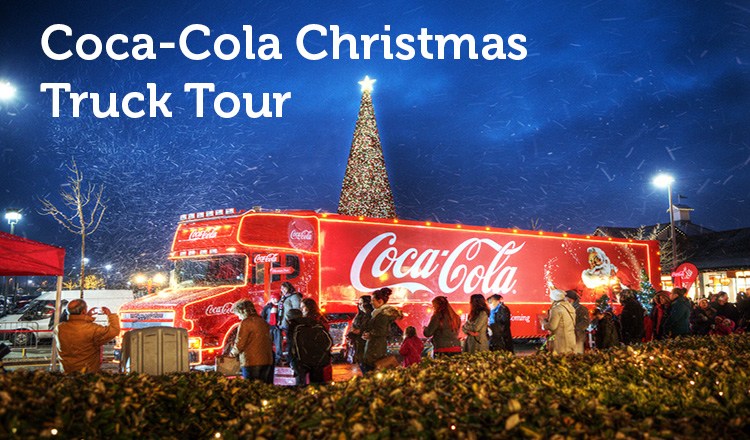 Coca-Cola Christmas Tour 2016 | Coming to a town near you!

Coca-Cola Christmas Tour 2016 | Coming to a town near you!

For decades now, the Coca-Cola advert has been synonymous with the Christmas period, and once you have seen the advert you know that the holidays are well and truly coming!

The legendary Coca-Cola advert debuted on our screens back in 1995, featuring the iconic Coca-Cola Christmas Trucks. Although there have been some changes over the years, the usual format remains the same; the illuminated lorries trekking through blankets of snow to deliver one of the most recognised branded drinks in the world. Even Santa himself features in the ads, having a good old swig of the sugary goodness himself. And this of course means that the holidays are coming, as the catchy slogan reminds you.

Check out the 2016 Coca-Cola Christmas advert below:

The Coca-Cola Christmas Trucks will be heading on a nationwide tour of the UK throughout November and December for a sixth year. When the Coca-Cola Truck pulls into town, enthusiastic visitors will have the chance to have their photo taken in front of the notorious vehicles, whilst served refreshing 150ml cans of perfectly chilled Coca-Cola (including some of its many variations). The festive magic continues after dark, as onlookers will be treated to a short Christmas animation screened onto the side of the much-loved lorries.

The Coca-Cola Tour is well under way after kicking off in Bishops Square on 17 November, greeted by hordes of excited visitors revelling in the festivities. However, there are still plenty of dates left on the tour, so if you fancy adding a splash of festive magic this holiday season, take a look at the dates and locations below:

The concept of ‘Santa Claus’ has been embedded in children’s minds throughout the western world for centuries. Whether it be through religion or folklore, this fascinating persona has been passed down for generations.

However, the Santa as we know it was only really developed and commercialised in the 1930s with the help of Coca-Cola. Before the brand giant got on board with Santa and his sleigh, Santa came in a variety of body forms, some depicting him as tall, gaunt and rather spooky, with others recognising him as an elvish creature.

However, in 1931, the jolly, wholesome Santa that we know and love today was created by Michigan-born illustrator Haddon Sundblom. Sundblom drew inspiration from Clement Clark Moore’s 1822 poem “A visit From St.Nicholas”, creating one of the most recognisable images western world, bringing festive magic to children to this very day. 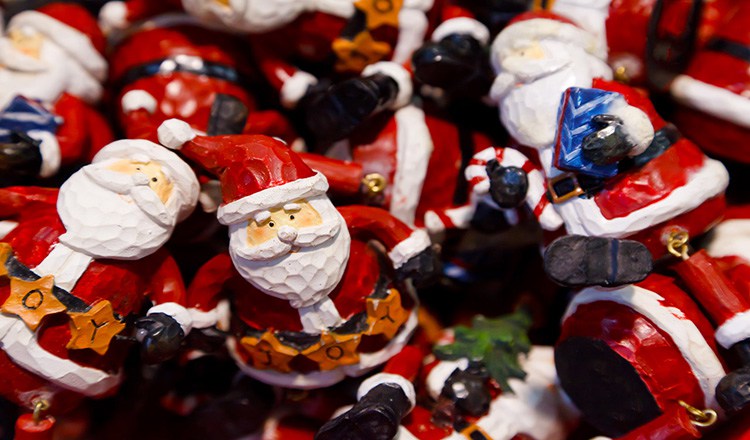