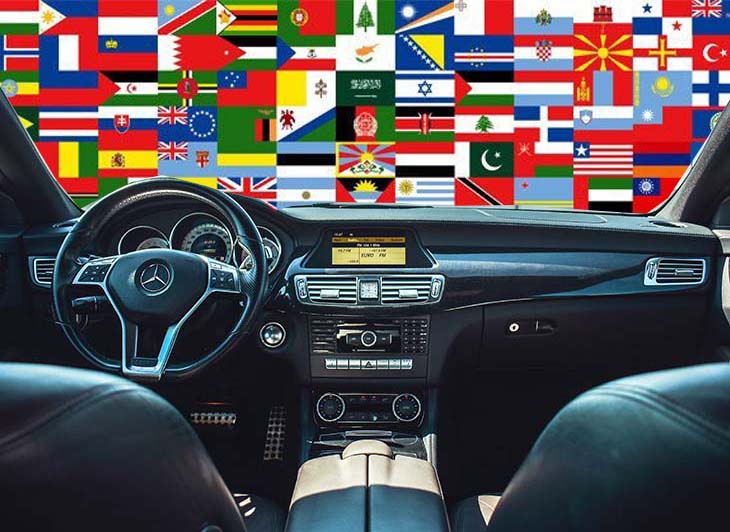 The Creditplus World Cup of Cars

The Creditplus World Cup of Cars

World Cup fever has hit us here at Creditplus. All the teams from around the world got us thinking, which of the nations battling for the trophy produce the best cars?

Every four years, the world goes mad for football. Over 50 games in less than a month are enough to give anyone some football fever. Seeing all the teams competing made us think. Of all the countries playing in the tournament this year, which are producing the best cars? So we’ve compared the car-making countries and what cars would make the squad this year, i.e. what new cars have been launched in 2018. Here’s our rundown.

One of the favourites to win the World Cup, Germany could select a strong squad out of their new cars launching in 2018. Audi’s pick of the bunch is the launch of the new A1, with the first generation being one of the most popular small hatchbacks on the market. BMW is making a bold statement with the launch of the i8 Roadster, an even sportier version of their amazing hybrid. And Volkswagen has something exciting on the way – their best-selling family car the Polo is getting its own SUV version.

But the secret weapon in the German squad is the Mercedes-AMG Project One – an extreme supercar that puts pace and power inside a hybrid engine. 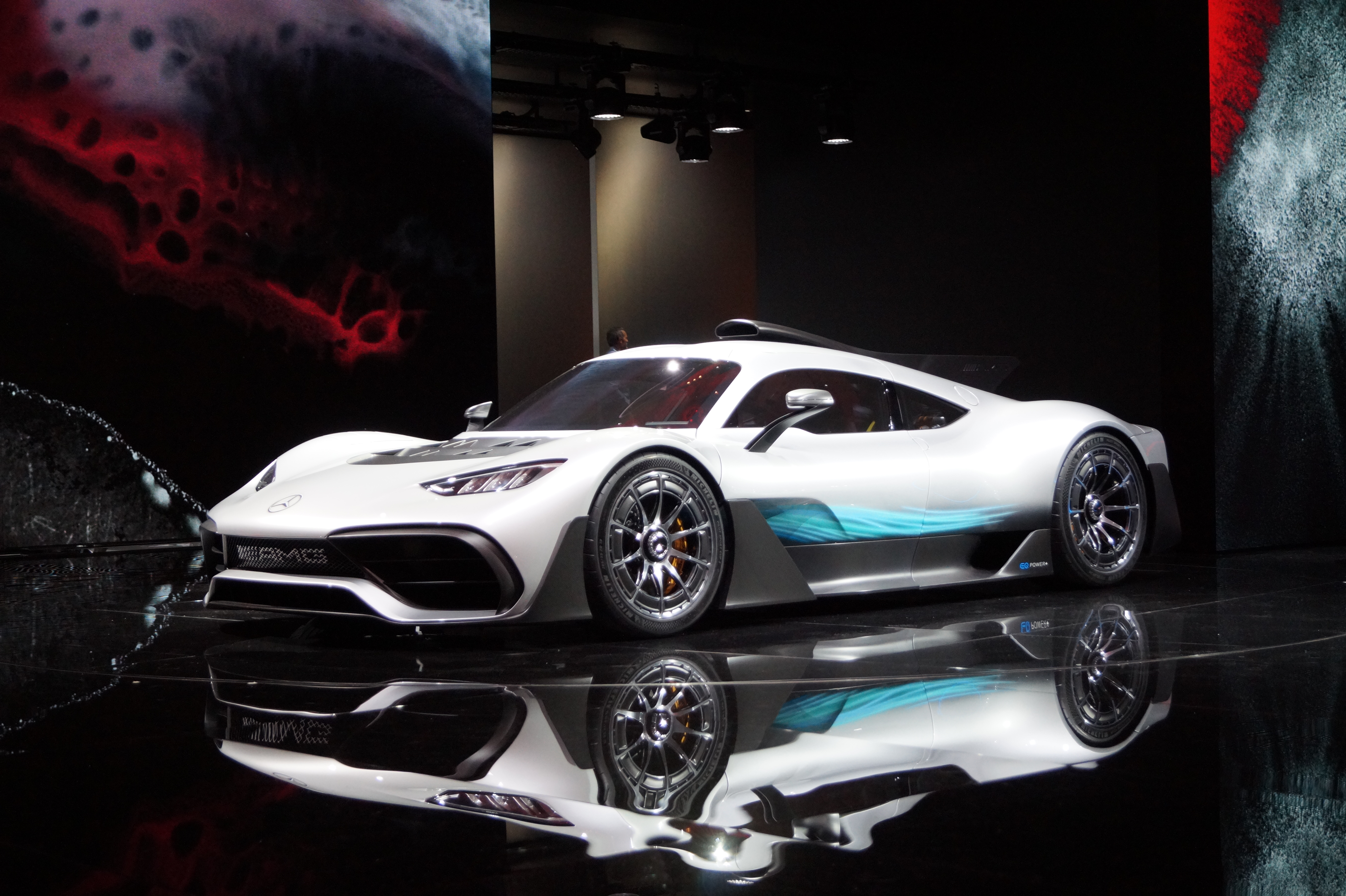 The Mercedes-AMG Project One. Image by NearEMPTiness - Own work, CC BY-SA 4.0

Volvo has been on a winning streak over the last number of years, and their new S40 is a stylish saloon that puts its fantastic SUV engine in a stylish saloon. Who needs Zlatan? 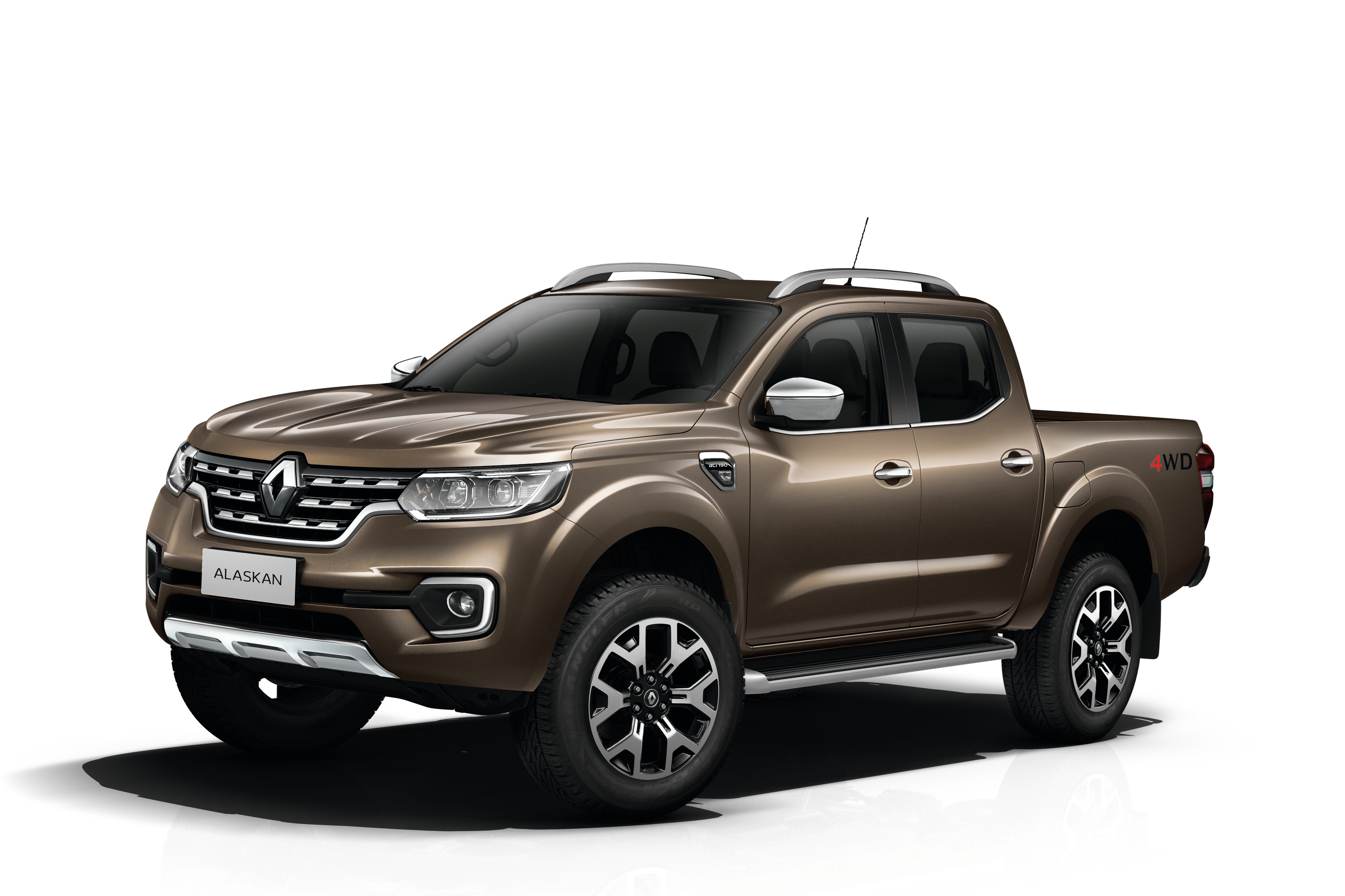 Citroen makes their first foray into the crossover SUV market with C5 Aircross, designed to be a competitor to the ever-popular Nissan Qashqai. It seems bigger is better for France’s new car-squad, with Renault also going for a larger car – launching their first pickup named the Alaskan. Adding some class to the squad, the Peugeot 508 is their rival for the BMW 3 Series. 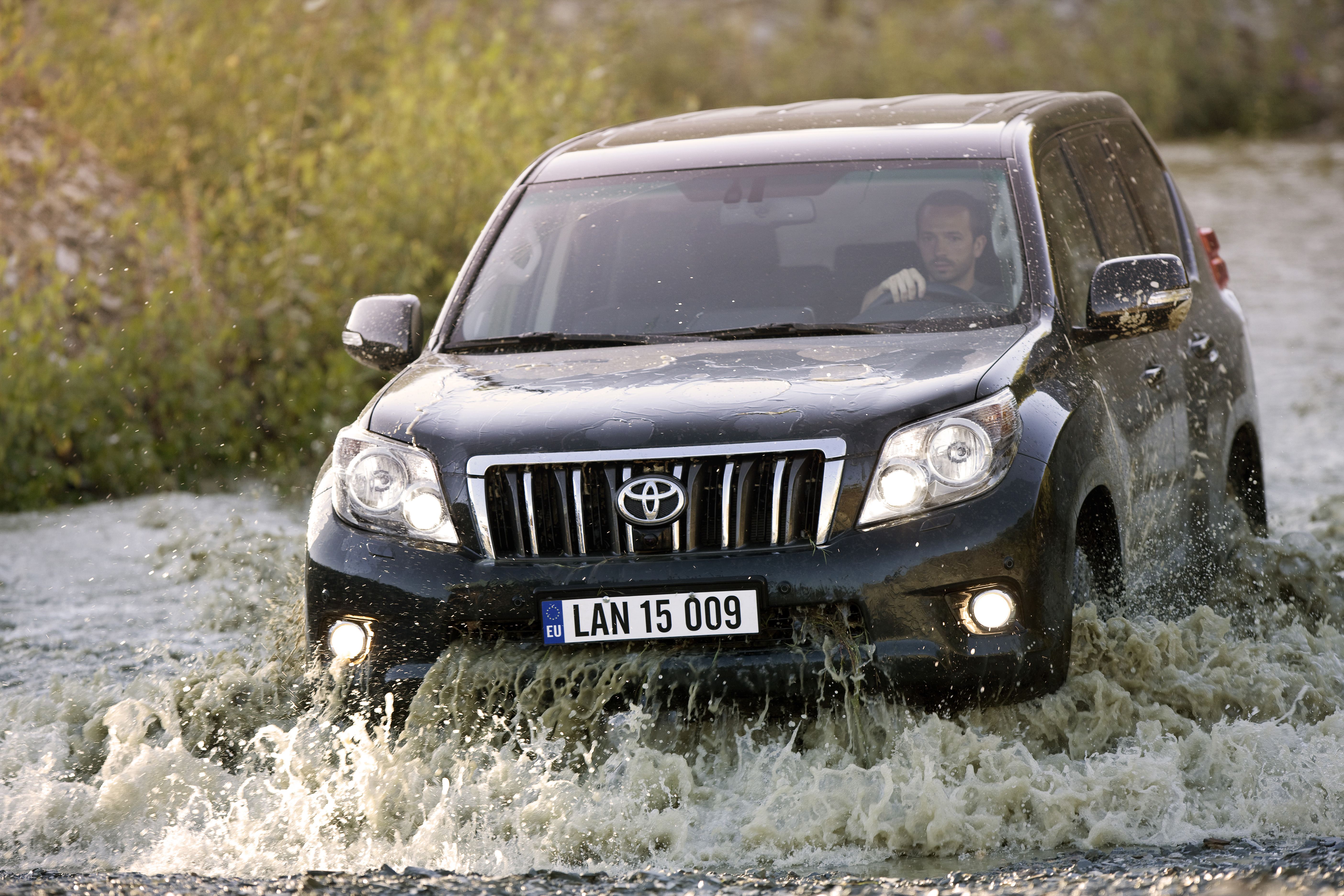 Toyota’s classic off-roader gets an update in 2018

The Japanese squad is filled with some veterans getting updated for the year. Nissan are updating two key members of their squad for 2018, with new versions of the Leaf and the Juke all due to be launched this year. Two of their best-selling cars being reinvigorated for a new generation of potential fans. Toyota are upgrading their famous Land Cruiser, with new technology and safety features. And Mitsubishi have an update coming for their iconic Shogun Sport. 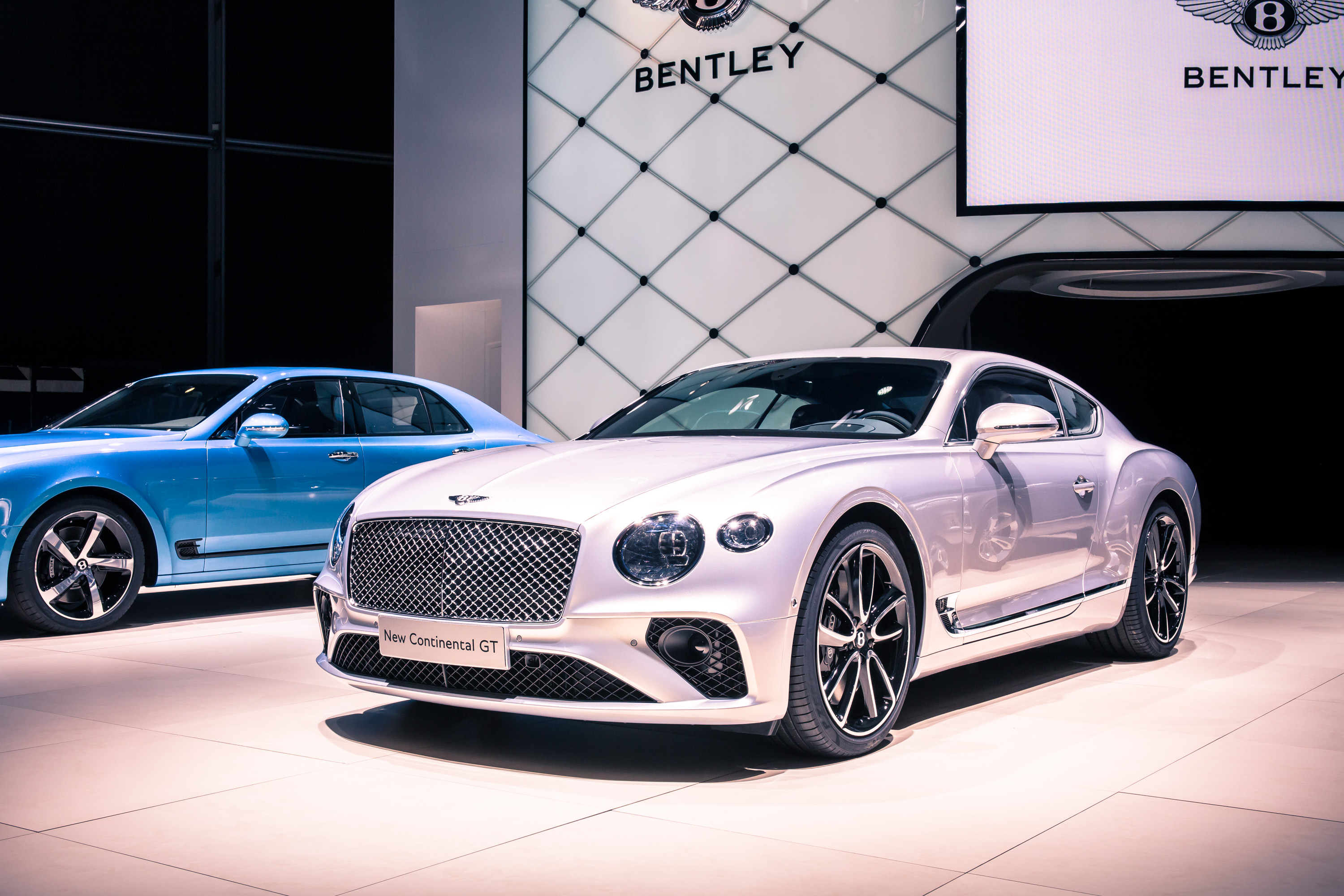 Is it coming home this year? Well the England team has some strong contenders this year. Bentley are releasing their Continental GT, lighter and faster than ever before. Jaguar has an electric version of their SUV with the I-Pace. Land Rover have promised that their Discovery SVX will be the ultimate off-road version.

There is one heavyweight in the squad. A new version of the best-selling family car, the Vauxhall Corsa. Regularly just missing out on topping the most sold cars in the UK list, the new version could be the competitor that sees them claim victory. 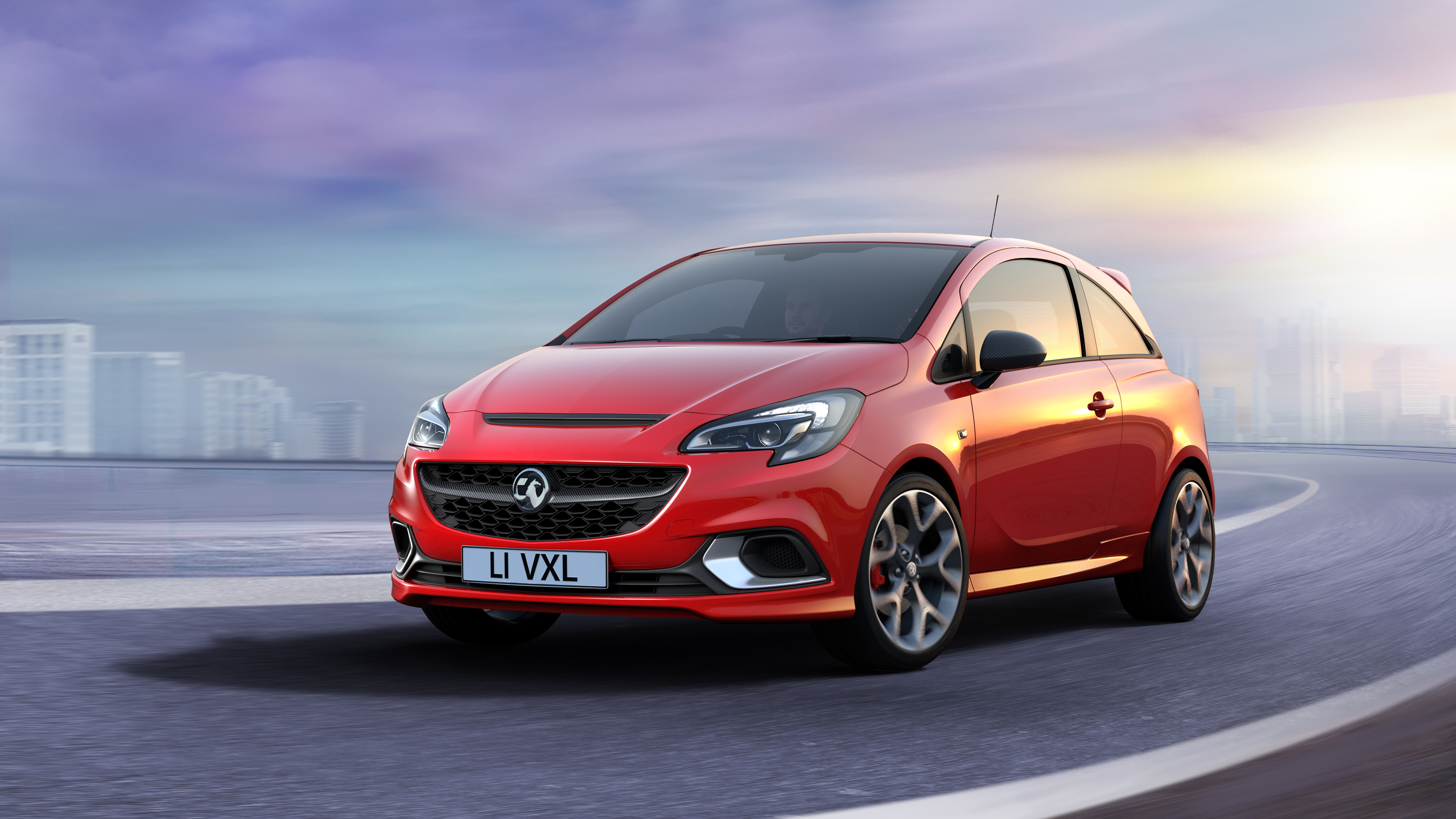 The best-selling British car enters its next generation in 2018

So who is going to lift the trophy?

With Japan going for some old favourites, France trying something different, it seems like the perennial favourites Germany have the squad to win the battle of the new cars in 2018. But could England take it home? With some new versions of old favourites and the launch of the Corsa, it could well be our year. Or maybe it’s our inner patriot clouding our vision!

And who missed out…

Two of the biggest car producers on the planet didn’t qualify for the tournament this year – USA and Italy. And while they may be two giants of the motor trade, their national football teams let them down.

Looking for a winning car this year?

Whether you want something that could win the World Cup, or simply seeking a great new family car, Creditplus can help you get behind the wheel of a fantastic new car. Our star players – our dedicated customer advisors – will help find the perfect car finance package for you. And with 1000s of RAC approved cars to choose from, you’ll feel like a winner as soon as you get behind the wheel of your new car.