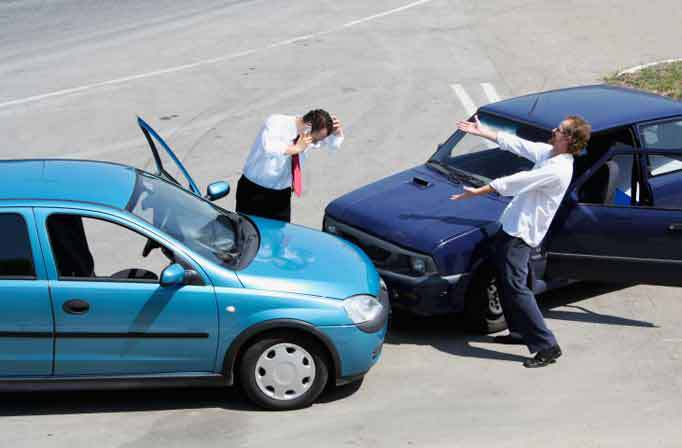 Drivers paying £200m too much for car insurance, reports show.

Drivers paying £200m too much for car insurance, reports show.

The Competition Commission have determined that drivers are paying as much as £200m too much for their car insurance, and are putting the blame on squarely on the shoulders of car insurers.

Car Insurance can be one of the most expensive aspects of owning a car – and because it is compulsory by law, there’s no way of avoiding the cost. You can however do your best to lower the cost by comparing providers and policies, along with various other tips that can lower the risk of theft or accident in the eyes of the insurer.

However, despite all of this, car insurance still has a tendency to be costly – far more costly than it should be, according to the Competition Commission. They have identified that insurers are inflating the costs of claims, thereby pushing up premiums for all drivers.

So how has this happened, I hear you ask? Well, the problem is inherent in the very system used by car insurance companies when it comes to paying out for a claim – so the problem isn’t with any one individual insurance provider.

To make matters worse, the Competition Commission found that often repairs are not fixed to the required standard following an accident.

This doesn’t even signal the extent of the problem. The Commission highlighted an issue with insurance comparison websites, noting that in contracts between the websites are insurance companies, it was generally a requirement that the insurance policy was not to be listed for a lower price anywhere else. This has the result of lowering competition and leading to higher premiums for drivers.

So how can all this be changed?

In order to lower insurance premiums and orchestrate change, the Competition Commission has suggested a number of strategies that the government may consider putting into action. One such suggestion is that a price cap is imposed on the cost of replacement or repair, though details of how this would be calculated are as yet unclear. Another viable option is to give the ‘at-fault’ insurers greater control over organising the repairs and replacement of the ‘non-fault’ car, meaning it is in their interests to keep costs down. This of course would need to be accompanied with audits from a neutral governing body to ensure repairs were being carried out correctly.

In addition to this, in order to tackle the issues surrounding exclusivity on comparison websites, the Competition Commission has suggest imposing a ban on these kinds of agreements, to reignite more competition between insurance companies.

Of course, all of these changes would require a huge reform to the way car insurance works in the UK. For that reason, the report will not be formally presented until September next year, meaning it’ll be a while before prices go down.