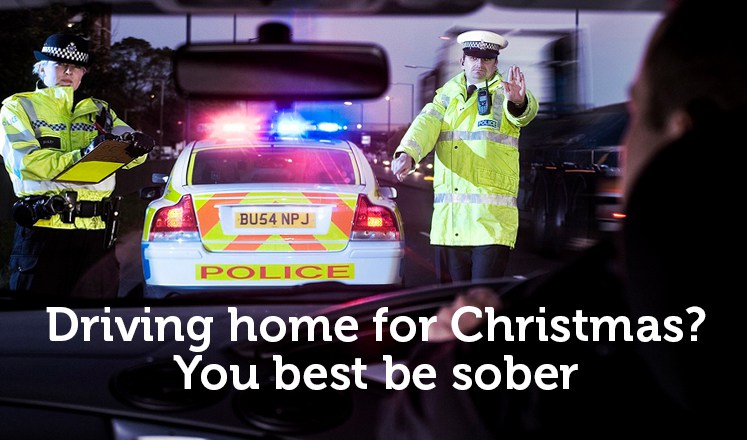 Driving home for Christmas? | You better be sober!

Driving home for Christmas? | You better be sober!

Christmas really is the most wonderful time of year; the presents, the food and most importantly, spending quality time with your loved ones. Despite this, thousands of people across the UK run the risk of ruining Christmas for themselves and those around them, forever by getting behind the wheel whilst under the influence.

During December, the consumption of alcohol increases by a whopping 40% as people across the nation come together to celebrate the festive period. For this reason, more people are breathalysed around Christmas and New Year by the police to try and combat the risk of drink driving related accidents. And although the number of deaths caused by drink driving is decreasing annually, the amount of people being caught over the limit is rising.

On average, around 3000 people are injured or killed on roads in the UK due to drink driving each year, a figure that could be dramatically reduced if people were more aware of the facts or simply made the decision to not get behind the wheel after a drink.

Due to the increase in alcohol consumption and the temptation to drive after a few drinks during the festive season, anti-drink driving campaigns become more aggressive than ever – for good reason!

One of the most memorable drink driving adverts would be THINK! ad from December 2008, which shows a man going to order a drink from the bar. However, the barman begins to imitate all the people involved in the negative consequences of the driver’s decision to have a drink. It represents a downward spiral of being stopped by the police to losing his job, which is a very real consequence. Here is the ad:

This year, the government plans to target young men specifically as they account for around two thirds of all drink driving fatalities. The FOMO (fear of missing out) campaign targets young men on Twitter, Spotify and Facebook; reminding them that one extra drink can double the chance of a fatal accident. The adds, run by THINK! will be pushed throughout December.

Another extremely effective anti-drink driving campaign comes with the backing of Helen Mirren. First aired in the US to coincide with the Super Bowl 2016 show, Mirren has teamed up with Budweiser to give the people of the UK a good telling off for drink driving, in true British style. Take a look at the advert which has run throughout December here:

In England and Wales the drink driving limit is as stands:

Although this is a strict, clear limit, it is nearly impossible to equate this in the number of drinks that can be consumed before breaching it. This is due to a various number of factors affecting the individual and how much alcohol they can consume. These factors include:
• Weight, sex, age, and metabolism
• The type of alcohol and the amount you drink
• How recently you have eaten and what you have consumed
• Your stress levels

Driving whilst under the influence is extremely dangerous for a number of reasons. When you have alcohol in your system, you can experience slower reaction speeds as your reflexes slow due to relaxed muscles as well as a poor judgement of speed and distance. Vision can also become blurred and the brain is delayed when transmitting messages. Driving requires your full attention and any split-second mistakes can be fatal, which is why driving under the influence can be so extremely dangerous.

Although people go under the assumption of ‘one drink won’t hurt’, even a small amount of alcohol can alter the individual’s reaction times and driving ability.

The penalty you receive for being over the legal limit can depend on the particular offence or the magistrates you face. However, here is what is expected to be implemented on an offender who has committed the offence.

Refusing to provide a specimen of breath, blood or urine for analysis

Causing death by careless driving when under the influence of drink

Being caught driving under the influence can have a major impact on your life and those around you. If you are stripped of the ability to drive for a year or more, it can affect your social life, job, and future opportunities. No to mention the implications of those around you, and especially those lives affected by dangerous driving under the influence. 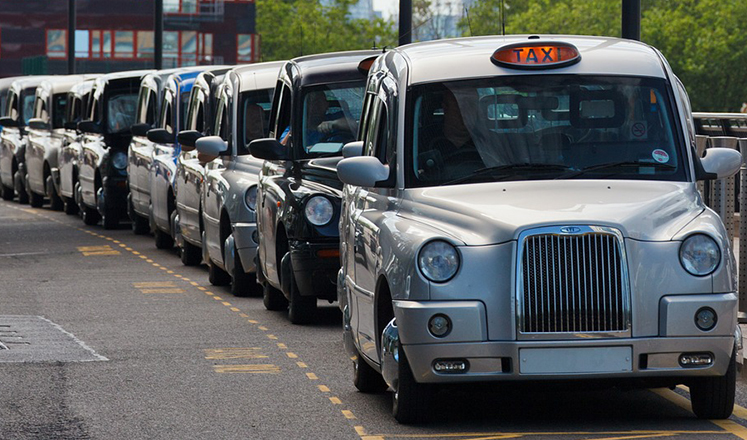 Stay safe on the roads this Christmas, and avoid drinking completely if you know you must drive that evening. To avoid risking driving whilst over the limit this Christmas period, there are several decisions you can make to keep yourself and those around you safe.

Firstly, if you are planning to go out with a group, before you start drinking, decide on a designated driver. If someone is happy to stick to the soft drinks and ferry you home, then it’s safe to have a tipple. Alternatively, if none of your friends or family fancy a booze free evening, arrange alternative transport; catch a bus or book a taxi. You can always decide to have an alcohol-free night yourself and simply stick to soft drinks, as the saying goes; you don’t need alcohol to have a good time!

It is also important to remember that alcohol can still be in your system the next day depending on how much you consumed the night before. Around 5500 people in the UK fail their breath tests between 6am and midday, failing to recognise the risks of still being over the legal limit. On average, it takes one hour for one ounce of alcohol to be metabolized. This means that when you wake up from your slumber after a heavy night of festive fun, you could still be over the legal limit. So, refrain from driving early in the morning, have a shower, have some food, and wait until you are sure that you are sober! 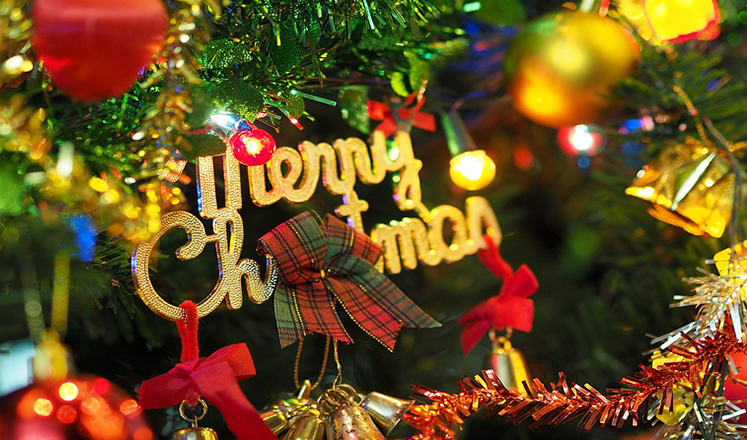 We all want to have fun this Christmas and New Year, and if we do so responsibly, there is nothing wrong with enjoying a few drinks with your nearest and dearest. But whatever you do, don’t drink and drive. Think, is it really worth it?