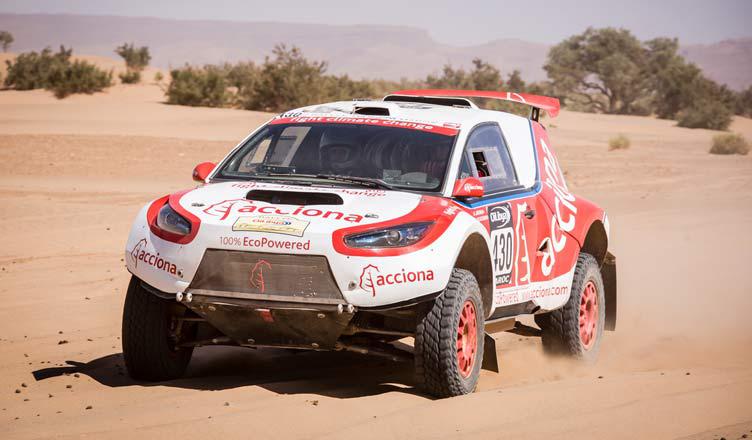 Is there a place for the electric car in modern racing?

I’ve always liked my motors fast and loud which the combustion engine suits very well, and as a racing fan I never thought my opinion would change. It seems intrinsic in all forms of motor racing, whether it’s cars, motorbikes, boats, planes, or whatever, to have a powerful combustion engine offering peak all-round performance. Of course these engines need a lot of air to breath, so they are developed with race tuned induction and exhaust systems which naturally cause the vehicle to be loud.

The whole experience of watching motor racing is not only to see highly talented individuals fight to be the fastest whilst risking their own mortality, but to hear the symphonic sound track of all those cars or bikes racing alongside each other in close proximity. Furthermore, the aggressive and sometimes violent scream they make is an audible display of how hard these engines are pushed to the absolute limit. It’s a testament to the level of engineering us humans have achieved to have developed a combustion engine that performs to this high level whilst maintaining exceptional reliability. And of course this has permeated through to the common domestic vehicles we use and take for granted everyday. So with all this in mind what does racing have to do with the electric car?

I am surprised at my new interest with the recent advancement in electric cars and motorbikes in racing. Initially electric bikes caught my eye whilst watching the Isle of Man TT road race a few years ago, but not in the right way. At that time they were really heavy and slow, and so with no real race performance I parsed them off as a temporary fad. I assumed, as batteries have been around for so long, there was a very good reason why no advancements in racing had been made thus far. So at this point I had no interest in watching them race, and I think my views were widely shared.

However, my opinions have changed significantly since then. Firstly, I started noticing their new evolution at the IOM TT Zero, whereby electric motorbikes had become smaller, lighter and much faster. Whereas before I would skip watching the electric bike part of the race, I found myself totally absorbed by how quickly they now performed whilst hardly making a sound. It was a surreal thing to experience a race where there was hardly any sound whilst a piece of metal flew around a 37+ mile race track averaging just shy of 120mph. And then I noticed how fast they accelerated from standstill without the need for gear shifting; even the riders are surprised by this. I can now see how electric bikes can have a future in racing, especially when considering their highly desirable domestic purpose attracting the top manufacturers to take part. 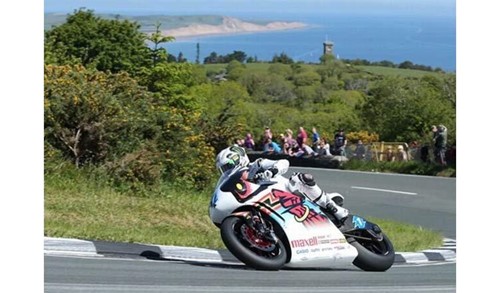 Electric car at the Dakar

It comes as no surprise that it’s taken a little longer for electric cars to participate in the great race that is the Dakar Rally. There really is no other race that comes close to pushing man and machine to the limit. And with 350 vehicles racing, including 556 competitors, there is no shortage of people willing to take on the challenge. In terms of entertainment, I put the Dakar up there with the IOM TT, as the footage is always breathtaking. Talk about visual overload!

The unspoiled natural scenery alone is hypnotizing enough, but then you see a top performance machine flying across at speeds that seem unreal on such unforgiving terrain. And modern HD technology coupled with drone cameras, really makes it come alive through the television. I invite anyone (racing fan or not) to watch a stage of the rally and not be impressed. It becomes clear to the spectator how fast and hard the competitors are racing, and you would be forgiven for forgetting this is an endurance race with some stages that can last over 5 hours. 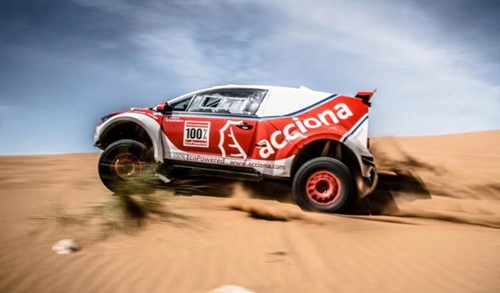 Having to race for over 5 hours straight is tough enough for any racer, but they can only finish if the vehicle makes the distance. It’s challenging enough for the tried and tested combustion engine cars, but when using a brand new battery powered electric car the task takes on a whole new meaning. Although the electric car didn’t reach the full race distance it did come very close, finishing ten stages out of the thirteen. Also consider the fact that the same team were the first ever to use a full electric car to participate last year at the 2015 Dakar, where they completed 2 stages. And that the same car made further history being the first electric car to finish a world championship race at the International Rally of Morocco in October 2015. It’s clear to see how quickly this technology is now advancing. 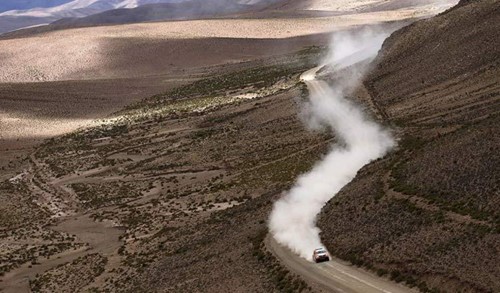 So what does this mean for the future of electric cars

The success of the electric car at the #Dakar2016 is by no means a temporary development. This recent historical accomplishment paves the way for the next generation of domestic green cars. The greatest challenge faced by manufacturers with full electric cars is their restrictive range before requiring a recharge. Now it’s been proven possible for a full electric powered car to cover over 500 miles in one run. Therefore, surely it’s just a matter of time for development teams to translate this technology to improve the performance of domestic electric cars. From what we’re seeing in modern racing, along with the increasing numbers of charging terminals on our roads, and with new government ‘electric motorway’ proposals, we won’t have to wait long.

There is a very clear market for emission free cars with all top manufacturers having a serious development strategy in place, including top end manufacturers Aston Martin, Jaguar and AMG. It seems car manufacturers are in a race of their own to win over the buying market and be the leader in green car development. If the speed of development in the Dakar is anything to go by, green cars may well become the norm sooner than we think. If you have any comments and views about electric cars share them using the hashtag #CreditplusElectricCars. 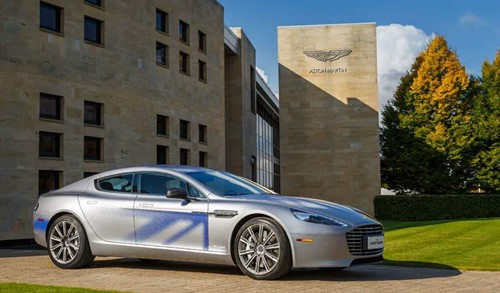 Sportsmanship in Racing – The Mark of a Champion

Beginner’s Guide to the Dakar Rally

Top fuel combustion engine cars in Drag racing
Electric car racing at the Dakar rally 2016 – Autopista.es
Dakar 2016 is the most spectacular race in the world