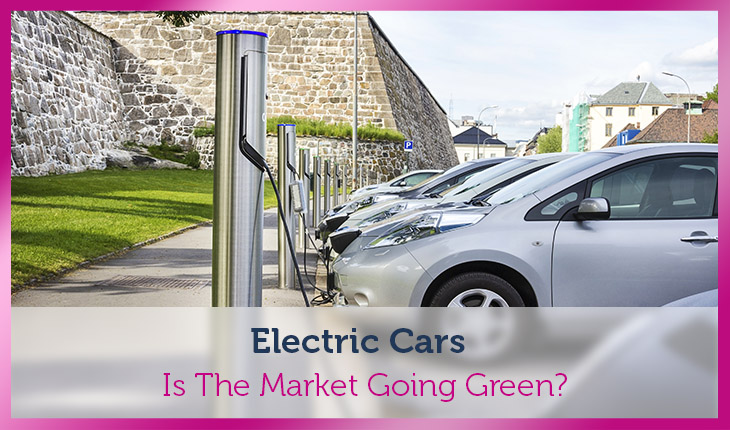 In the past four years, the demand for electric cars has spiked worldwide and the UK market is no exception.

As the world grows more conscious of the environmental challenges facing our planet, electric cars are establishing themselves as a cleaner, eco-friendly alternative to petrol and diesel powered engines.

With more and more celebrities, such as Leonardo DiCaprio, Gywneth Paltrow and Prince Charles, advocating for the environmental cause and showing up with flashy electric cars of their own, it’s no surprise that the electric vehicle industry is receiving a lot of media attention these days.

Aware of this rising attention and faced with the impressive electric vehicle sales in China and the astounding pre-sales results of the Tesla Model 3, several major European brands have announced major developments in the electric car front during the last quarter of 2016.

Volkswagen launched its I.D. concept car, which is set for production in 2020 and will have an electric range of around 250 miles. They have also announced their plans to build over 20 electric car models in the foreseeable future.

Mercedes also launched a Generation EQ concept car that is due to become an eco-friendly sub-brand, including at least 10 plug-in models and aiming to cover all market segments, from compacts to luxury vehicles.

Renault and BMW have also announced upgrades to their existing and increasingly popular electric models, Renault Zoe and BMW i3.

What Does this Mean for The UK Market?

According to the latest figures from Society of Motor Manufacturers and Traders (SMMT), electric cars have represented around 1.4 per cent of the total new car market in the UK in 2016. For the first four months of 2017 that number has already reached an impressing 1.6 per cent.

With the rapid growth of the electric car market, the need for a wider network of charging points became clear and charging an electric car is no longer as challenging as it used to be.

As of May 2017, the UK is equipped with around 4,300 charging locations, 6,700 charging devices and 12,500 connectors, as a result of recent private and governmental investment efforts. These numbers are likely to increase in the next few years to face the rising demand from UK buyers.

Most electric cars currently on the UK roads are now capable of travelling more than 100 miles on a single charge and are much quicker to recharge than previous models. Batteries have also become smaller and lighter, which makes electric vehicles increasingly more efficient and driver-friendly.

Looking for Your Own Electric Car?

Electric cars are still more expensive than conventional vehicles, but, as production and demand rise, cheaper alternatives are starting to appear. Here are three affordable electric cars that you’ll be able to buy in the UK, starting this year: 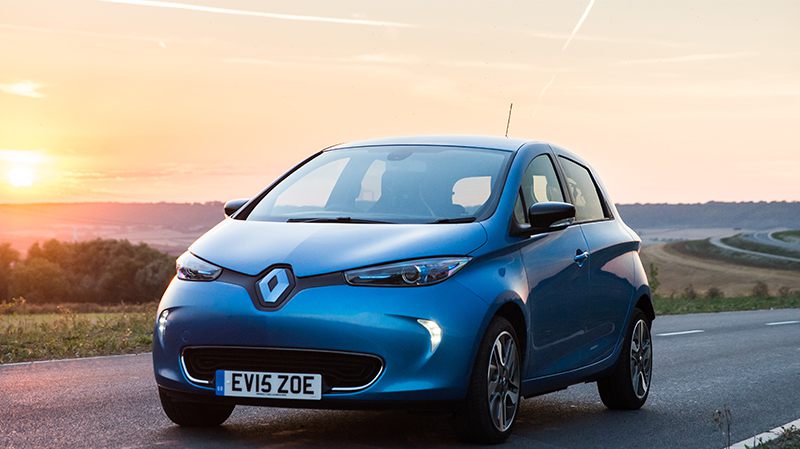 The Renault Zoe is the cheapest electric car you can buy in the UK, from just £13,995.

The Renault Zoe is a spacious and safe five-door hatchback that will inevitably remind you of the conventional Clio – one of the most popular Renault models worldwide.

Renault has recently reduced the full recharge time to three hours and incorporated smart on-board technology that recuperates energy when slowing or braking, giving you up to 130 miles of driving with one charge.

Bear in mind, though, that the Renault Zoe battery pack for this model needs to be leased through a separate contract, with prices ranging from £49 to £110 per month. 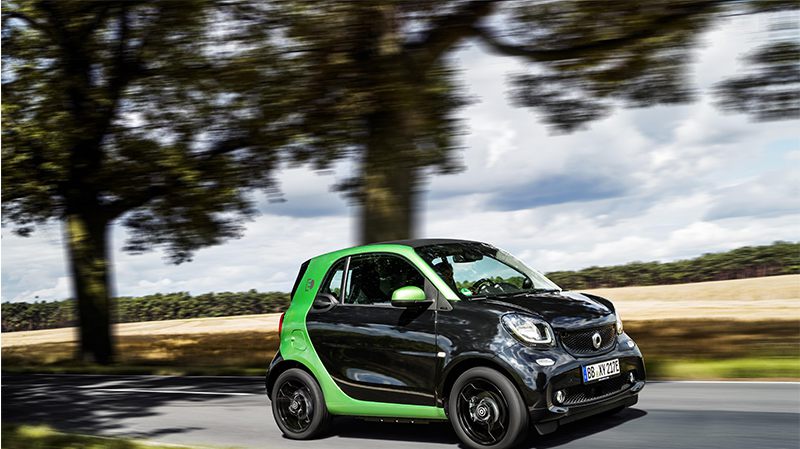 Just like its diesel and petrol counterparts, this little electric car is extremely nimble around the city.

The Smart Fortwo Electric Drive is due to go on sale in the UK around autumn 2017 with prices expected to start at £16,500.

According to Smart, you can drive for up to 100 miles between charges and the battery will need six hours to charge from a normal domestic socket or two and a half hours from a professionally installed charging stating.

Despite its size, the Smart Fortwo Electric Drive can fit two adults plus 350-litres in the boot. 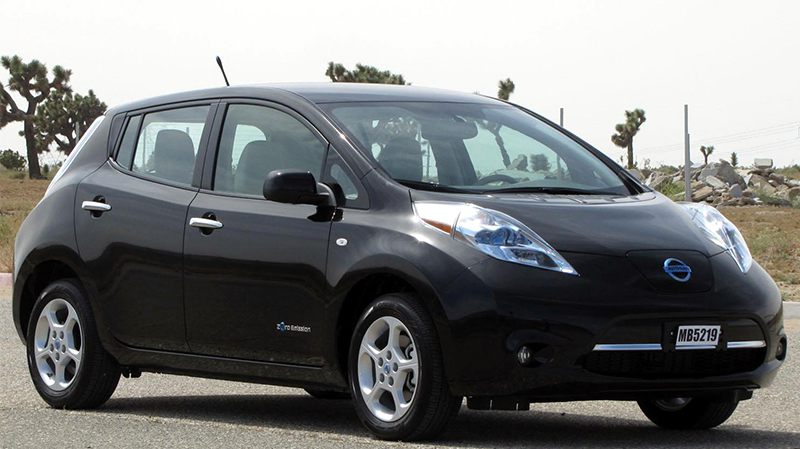 This roomy and compact electric car will fit five passengers comfortably and is known to be an easy to drive ride.

The Nissan Leaf prices start at £16,680, but the batteries need to be leased separately just like with the Renault Zoe model. You also have the option to purchase them as part of the car package for an extra £5,000.

This UK-built electric vehicle is equipped with an energy recovery system that will mildly refill the battery reserves.

If you have found the best electric car for you, Creditplus can help you get the perfect finance deal to match it. Simply apply using our simple 2-minute application form or call us on 0800 1777 290 to speak to one of our helpful Advisors.

If you haven’t made up your mind yet, check out our Find, Fund & Deliver service where we can find your perfect car, help you finance it and deliver it directly to your door.