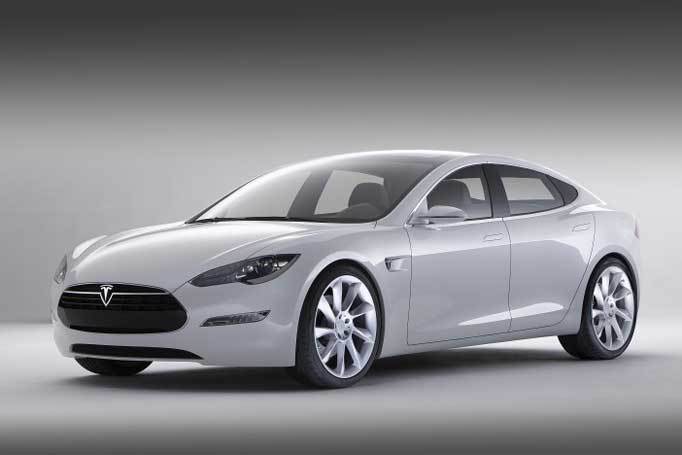 This morning Elon Musk, CEO of Tesla Motors, wrote a somewhat emotive blog post rebutting the recent accusations in the media of the danger of Tesla’s.

Following the event of the third fire of a Tesla in just six weeks, the media have leaped to brand the Tesla S as unsafe and a fire trap. Just minutes ago it was reported by ABC News that the US Safety Agency have responded to the media outcry by opening a probe into the fires, after a request from Tesla Motors. As yet, it is unclear whether or not there will be any recall, but it is clear that Tesla are keen to cooperate.

In his blog post today, Elon Musk announced that three major steps of further action would be taken in order to put the minds of both current and prospective Tesla owners at ease;

If these steps are not enough to appease the world’s media, nothing will. Even a quick analysis of the statistics surrounding fires in the Tesla S compared to automotive fires as a whole proves that these steps are largely unnecessary.

There are well over 19,000 Tesla Model S cars on the road in the USA, and the ratio of fires to cars stands at one fire for every 6,333 cars. Compare this to the statistics for gasoline vehicles in the USA which stands at one fire for every 1,350, and it is abundantly clear that the Tesla Model S is, in terms of fire safety, far superior to the average gasoline engine car.

The oppositions of the Tesla S argue that the statistics are skewed – all Tesla Model S cars on the road are still relatively new cars and the long term safety of the batteries is yet unknown; can these figures be reasonably compared to statistic of all cars on the road, which include far older cars? The fact remains that the National Highway Traffic Safety Administration (NHTSA) of the USA awarded the Tesla Model S 5-star safety ratings in every single subcategory, a rating unheard of in the industry. The car set new records for car safety, making it unequivocally the safest car in the USA.

Even the fires which gained so much media attention did absolutely no harm to the drivers or passengers, and did so little damage to the interior of the car that one driver was able to collect his pens and papers from the glove box of the car, fully intact. In fact, no person has ever been harmed in a Tesla Model S. 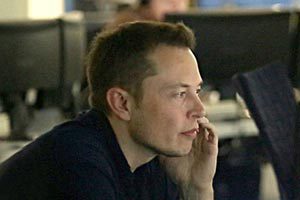 So why do these misperceptions about the Tesla Model S continue to be perpetrated throughout the media? Hamish Mckenzie, in his article “Why Elon Musk is right to fight the media”  suggests a few theories; reporters having little or no education or knowledge within the field they are working in, influential groups motivated by commercial prospects actively attempting to discredit new technologies such as electric cars and media outlets failing to properly research and check the truth of certain facts.

For Elon Musk, any attack on his company and cars tends to merit a heated response – in February, Musk posted a blog post lashing out at John Broder, who gave the Tesla Model S a bad review in the New York Times. Musk defended his right to respond, stating that that one bad review cost Tesla $100m in stock market value at the time. The hurt perhaps goes further than that though – for Elon Musk, the success of Tesla Motors is directly related to the success of the fight against climate change. In creating Tesla  Motors, Musk aimed to create electric cars which matched and surpassed gasoline cars on every count – style, power, safety and more – to encourage and facilitate the move from gasoline cars to electric.

Read more about electric and hybrid cars in the Green Car category of our blog.