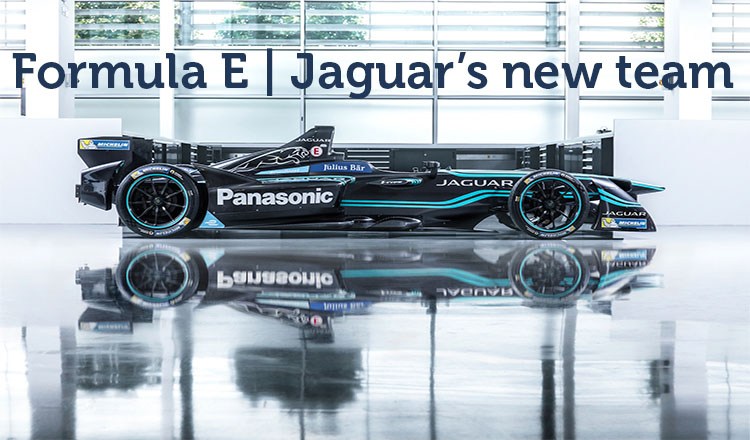 Formula E | Jaguar return to the world of racing

Formula E | Jaguar return to the world of racing

The first race of Formula E’s third season took place on Sunday 9 October in Hong Kong at the Central Harbourfront Circuit, and it didn’t disappoint. One of the most anticipated elements of this season was Jaguar’s electrifying return to the world of motor racing. Expectations were high, rightly so; this is Jaguar. But did they live up to them in Hong Kong?

It was only confirmed that Jaguar intended to race in the 2016/2017 Formula E season in December 2015, due to the Trulli team withdrawing their entry from the event. This put Jaguar at an instant disadvantage; although they were working towards the same deadlines as their competitors, they lacked the experience. Other teams already had two seasons under their belt, with their development and experience of the powertrains spanning back to 2014. But Jaguar were new to this, so the game of catch up started even before reaching the tracks. Furthermore, the Jaguar team lacked any Formula E event experience, the only exception being race engineer Patrick Coorey, who was Sam Bird’s race engineer when he was with Virgin Racing.

Even with the lack of experience and development, expectations were set high from Jaguar fans and racing fans alike. Jaguar have an abundance of resources which will certainly be put to use, especially in the long-run. However, Jaguar race director Craig Wilson stated that “The formula is very competitive; we know we’ve got our work cut out to be in the ballpark. That’s exciting for us, but in the first few races the target is to be reliable and competitive.” This was reflected in Jaguar’s performance at test track, Donington Park. During the test, Jaguar focused on their initial goals of reliability and efficiency, which they achieved whilst becoming the fifth busiest tea 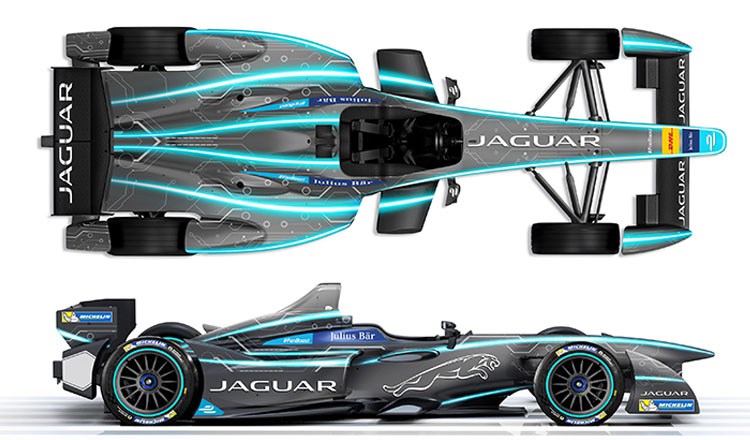 Jaguar have created an impressively agile and robust race car to let rip on the Formula E tracks. With an acceleration of 0-60 mph in 2.9 seconds and a top speed of 140 mph, this beautifully built model is capable of tackling each street circuit’s tight turns and sweeping straights. The I-TYPE’s powerful yet efficient 200kw (270bhp) motor is capable of regenerating energy whilst the brakes are applied, allowing the battery to extend the car’s range.

With the spotlight on Jaguar, the pressure was on during the first race of the season. The result for Panasonic Jaguar Racing was as follows: 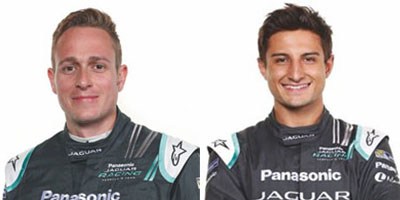 Adam Carroll managed to take 12th place in the first race; a positive start, but disappointing for Jaguar enthusiasts. However, Jaguar have claimed that this position is understandable considering their “cautious” introduction to the Formula E tracks. When asked about the result, team director James Barclay said that it was “In line with where we thought,” and that “many positives could be drawn from the experience.”

Unfortunately for Jaguar, Evans was forced to retire from the first round of the Formula E championship. Although full details are still unknown, it was reported that Evans faced electrical issues with his second car and was unable to continue the race. This was a blow to the team, as Evans managed to hold 10th position for a portion of the race. He will however return for the second round of Formula E in Marrakesh next

When people think of Jaguar, they think of its history, its luxury and its elite style. But now Jaguar is all about the future. By joining Formula E, research and development can advance within Jaguar, benefiting the future electrification of Jaguar Land Rover road cars. This move towards electrifying their brand stems from the founding principle, ‘Race to Innovate’.

With competitive names like Mercedes and BMW set to enter teams for Formula E’s fifth season in 2018/19, Jaguar will have the competitive edge over such entrants. By the time Mercedes enters the arena, Jaguar will have two seasons under their belt. With a wealth of resources at their disposal, they are bound to have technically advanced and developed into one of the major powers of Formula E; the threat of competition from other high profile manufacturers will only accelerate the electrification of Jaguar into the future.

So although for now Jaguar prepare to test the waters in this innovative series, success and dominance is sure to

Looking for a Jaguar?

Whether it’s an XKR or an XJ,  we can Find, Fund & Deliver the perfect car for you.

Get in touch with our Customer Advisor team today on 0800 1777 290 or apply by completing our simple, 2-minute application form, and you’ll soon be in your Jaguar