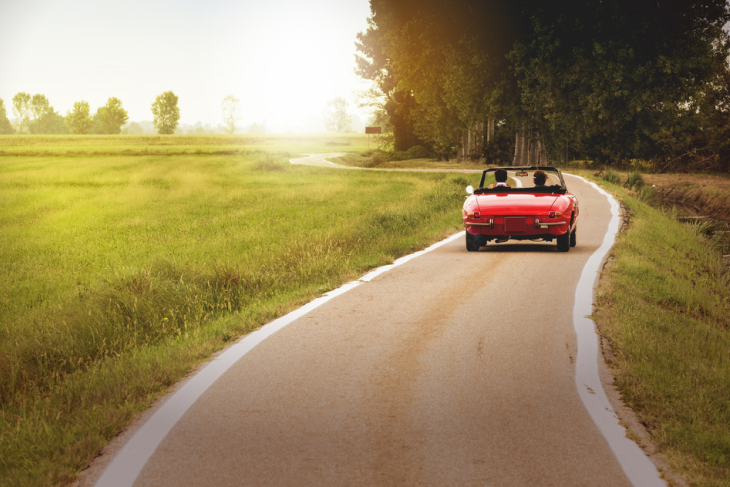 The classic car industry is one of the biggest and most lucrative aspects of motoring. From someone who has loved and cherished a car for years, to collectors with garages full of stunning vintage vehicles, the value of classic cars can be an excellent investment for someone savvy enough to know which models are appreciating, and which should be sent to the scrapheap.

But what about the future?  Speculating on the future of classic cars can be difficult. Who knows what will go in and out of fashion in the future. And will changing attitudes to petrol and diesel engines leave classic cars as nothing more than display items? Something that can be seen but not driven? Even so, there will be track days and events that mean you will still be able to see some classic cars on the road. The question is, which of today’s cars will be classic tomorrow?

What makes a car a classic?

To predict what will be a classic of the future, you have to look at what makes a car a classic from the past. One of the biggest factors is rarity. Many of the classic cars you see in showrooms today would not have been that special back when they first launched. In fact, some like the Mini Cooper or original VW Beetle would have been a regular sight on the road. But over the years, the number of cars has fallen, meaning that once mass-produced vehicles now only number in their thousands or hundreds.

The final main criteria is history. Was one of the owners of the car Elvis or a Beatle? Did it race in one of the iconic road races of the time? These little historical factors add to a car’s value.

So now that we know what makes a car a classic, what models today could be potential classics to invest in now? 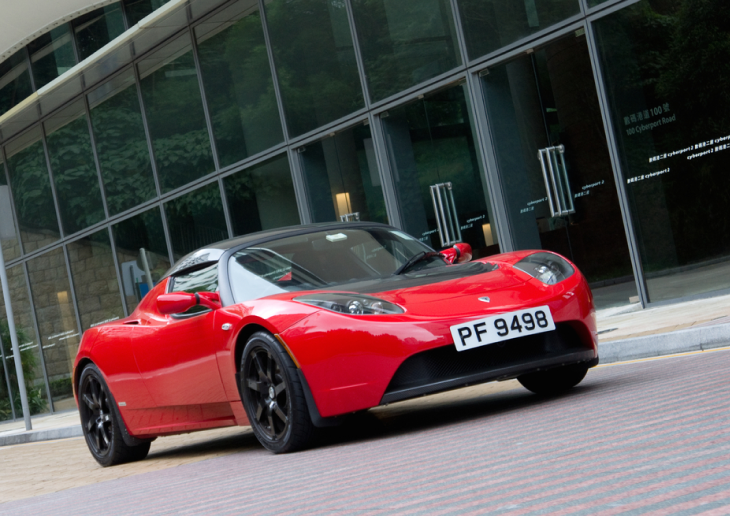 If you looked at the motor industry over the last decade or so, few car companies have had such a big impact as Tesla. A combination of the growing demand for electric cars and the smart technology that goes into their vehicles, has led almost the entire industry trying to catch up with Tesla.

So if you are looking for a nailed on classic for the future, you want to get one of these early generation Tesla cars. Having one of the starter models before the world turned fully green is a no brainer. And while the technology might change going forward, Tesla cars are already doing their bit for the environment. The waiting list for Teslas is long though, so if you want to take advantage, now is the time to invest. 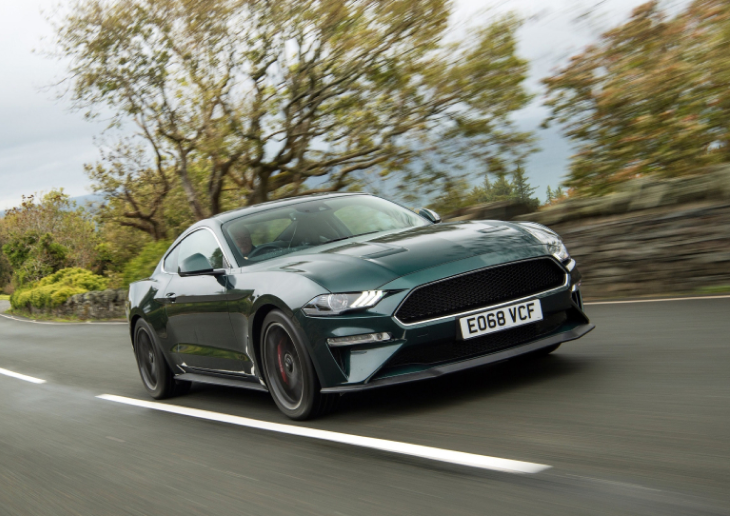 The return of the Ford Mustang was greeted with joy by fans of American muscle cars. And while the engine inside the Mustang is nowhere near as dirty and grungey as the 60s and 70s versions, it still has that air of cool that made the original so beloved. You can even get an electric model!

The question is, how do you make your Mustang stand out? Well you can look at the paintwork and see if you can choose a colour that isn’t so popular. And if you really want to futureproof your car, go for the hybrid or fully electric versions. To truly take advantage of this model, you’ll be splashing out around £40,000. 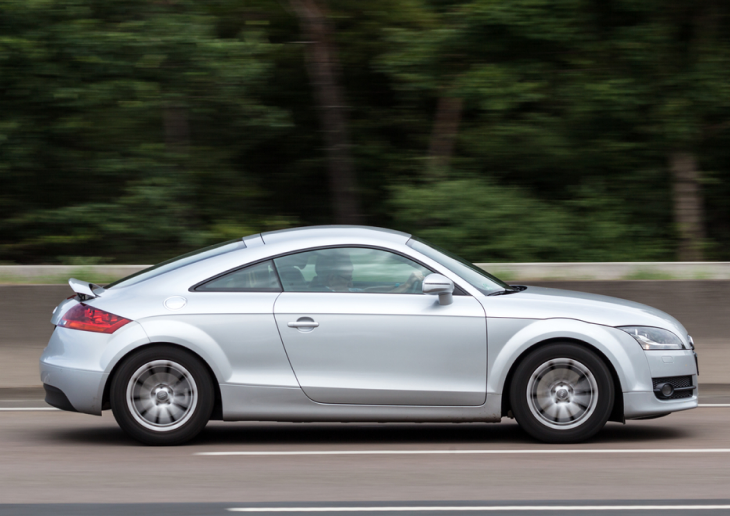 Slightly more affordable than when they were first launched, the Audi TT was revered as design classic on its debut. An affordable sportscar, this was beloved by footballers and the wealthy when it first hit the road. And it’s a lot more affordable than the Audi R8. You can pick up one of the original models for a decent price, so you can store it in your garage and wait for that original reception to turn into a nice payday. 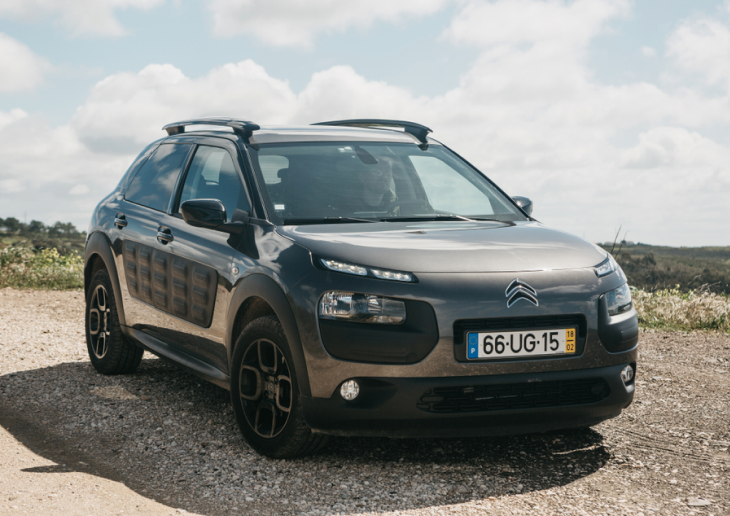 One of the stranger trends of classic cars is the love for those with a rather bold or unique design. Think of the Beetle or the Fiat 500, cars that look like nothing else on the road. Modern safety design standards has led to less of that uniqueness in cars. You need proper crumple zones and impact protection. One car that has managed to retain its unique look is the Citroen C4 Cactus. It looks like it could have been built out of Lego, with strange blocks across the bodywork. You can pick up used ones for around £5,000, so a bit of speculation could go a long way. 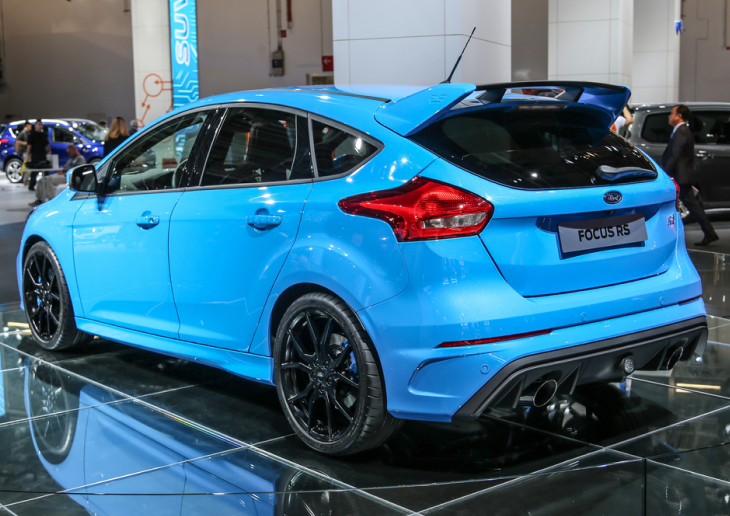 Another way to get a decent future classic is to go for a specific variation of a popular model, one that is less common on the road. For example, the sporty Ford Focus RS is a great option. Past Ford models that have the RS variation have seen their classic price go up and up. On the plus side, the RS is a great car to use and drive now. So if you want a car that’s great now and potentially valuable in the future, then this is the one to go for. Just don’t drive it too much! 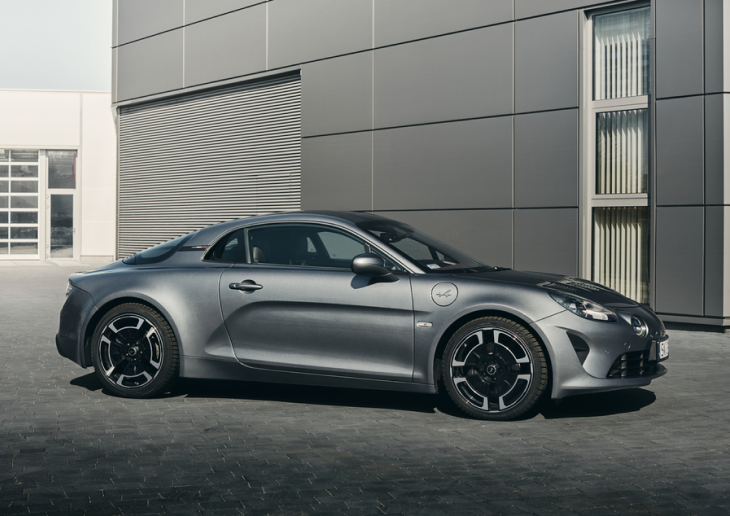 If you really want something bold and different, then you need to go for one of the smaller badges that big car companies sometimes release. Alpine is one of Renault’s smaller companies, and harkens back to the company’s forays into motorsport. The Alpine A110 ticks all the classic car boxes. Not many have been built, looks amazing and has that historical angle that could make it a rare classic. All you need is £44,000 to add one of these to your growing future classic protection

Browse our flexible car loans that can turn your dream into reality. If you’ve already found your future classic car, we’ll simply arrange payment to the dealer or seller. But if you’re still searching for your investment dream, our team of experts can help you find the car you’re looking for.