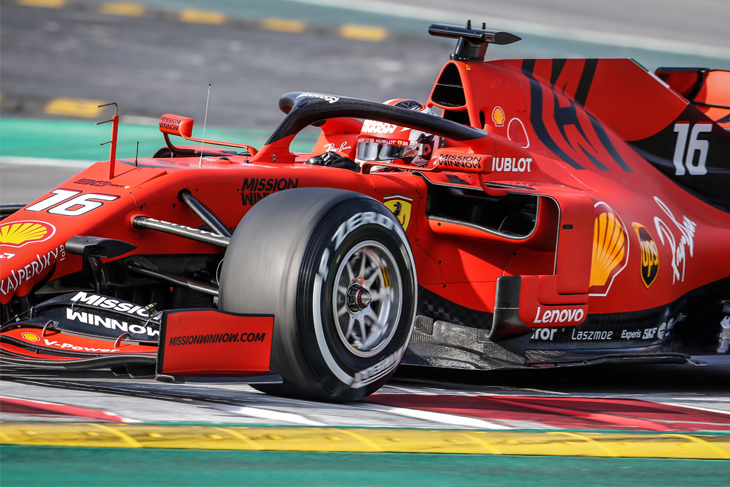 History of Ferrari in Formula One

History of Ferrari in Formula One

When you think of Formula One, there are a few words that come to mind. Senna. Schumacher. Hamilton. But one of the most iconic parts of Formula One is the team that race in that distinctive, striking red colour – Ferrari.

Scuderia Ferrari, to give them their full name are one of the biggest names in F1. Here’s a look at the history of those who race in red.

How it all started 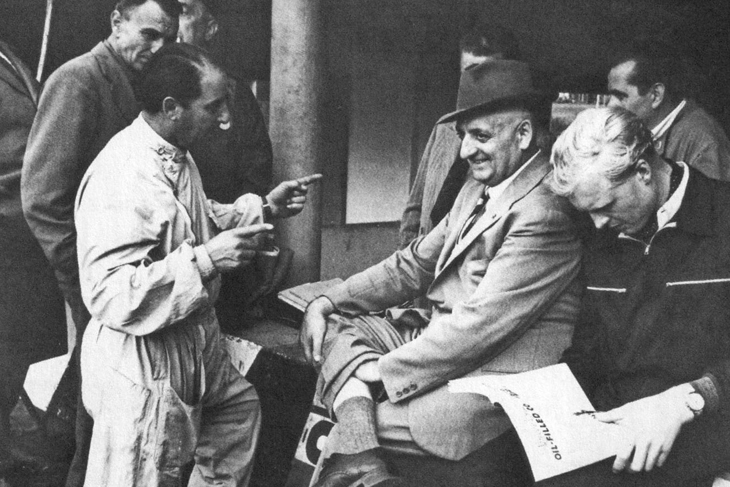 The racing branch of Ferrari was created by Enzo Ferrari, an entrepreneur and race driver who started the. He originally raced using Alfa Romeos but, after a falling out, he would sow the seeds of the company that would become Ferrari.

Ferrari first entered Formula One in 1950, entering the Monaco Grand Prix that year. It didn’t take long for them to find success in the sport, with their first driver’s championship arriving in 1952, Italian driver Alberto Ascari driving the car to victory. He would go on to win the championship the following year. These early years would prove to be among Ferrari’s most successful, with six titles won between 1950 and 1964.

Ferrari have claimed 239 race victories out of 1032 race entries, with drivers reaching the podium in 778 of those races. Truly incredible figures. 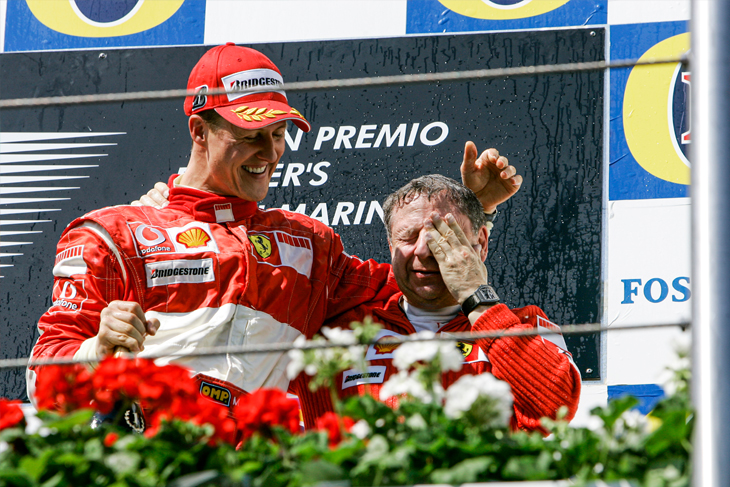 Many legendary drivers have taken the wheel of Ferrari, and it remains a dream for most drivers to one day drive in the famous red.

Juan Manuel Fangio one his fourth of five championships racing for Ferrari. The Argentinian driver dominated Formula One in the fifties, winning in 1951 and every year between 1954-57.

Michael Schumacher is considered one of, if not the, greatest driver in Formula One history and his years at Ferrari are when he really dominated the sport. From 2000-2004, he won five championships in a row.

Niki Lauda is another iconic driver, who won two championships in 1975 and 1977 for Ferrari. Lauda is most famous for his accident that left him badly burned in 1976. To come back and win the championship in 1977 is one of the greatest sporting achievements in history.

Their most recent champion was the Finnish driver Kimi Raikkonen. One of the most liked drivers in Formula One, his cold, almost disinterested approach to the sport has made him a cult figure. 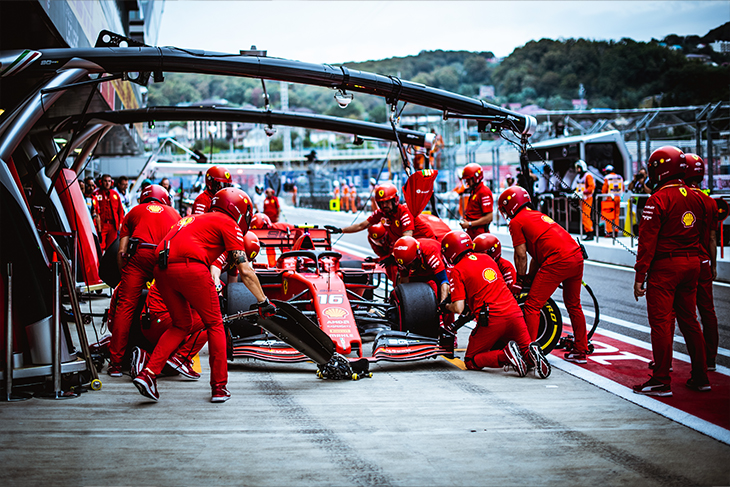 Fans of Ferrari are known as ‘tifosi’ and are said to be some of the most passionate in the sport.

Alberto Ascari, the driver who won the first two championships is also the only Italian to claim the title in Formula One history. Surprising when you consider how successful Ferrari are.

They are the oldest surviving racing team and also the most successful.

Scuderia comes from the Italian term for a stable used by race horses.