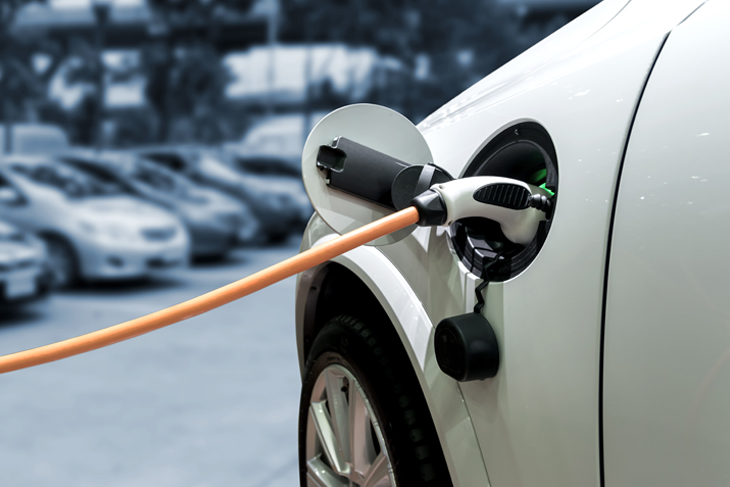 How much have electric car batteries improved?

How much have electric car batteries improved?

There was a time, not too long ago, when electric cars were seen as a bit of a joke. Aside from the lack of awareness of climate issues, it was the size of the cars and their relative lack of power that made them nothing more than a novelty.

Looking back, that attitude seems more than a little short-sighted. However, the need for electric cars to be able to match their fossil fuel powered counterparts was a real problem, one that needed to be solved to make them a viable alternative to petrol and diesel cars. The good news is that electric car batteries have never been better than they are now. But just how much have electric car batteries improved?

You might be surprised at just how long electric cars have been on the road. In fact, some of the earliest automobiles ever built were fully electric. They were soon overlooked for those with a combustion engine, and electric cars became a thing of science fiction until the 60s and 70s, when car manufacturers began exploring the possibility of electric vehicles.

In the 2000s, a new development in battery technology meant that electric cars were much more viable as a choice – the lithium-ion battery. Invented in the 1980s, the battery was adapted over time until it became a central component of electric cars, enabling them to travel much longer distances.

One of the first electric cars to take advantage of these batteries was the ‘Th!nk City’ car. With a range of just under 100 miles, it was much more suitable as an option than its predecessors.

In 2004, Tesla Motors began developing their Roadster, and became the first car to have a range of 200 miles. 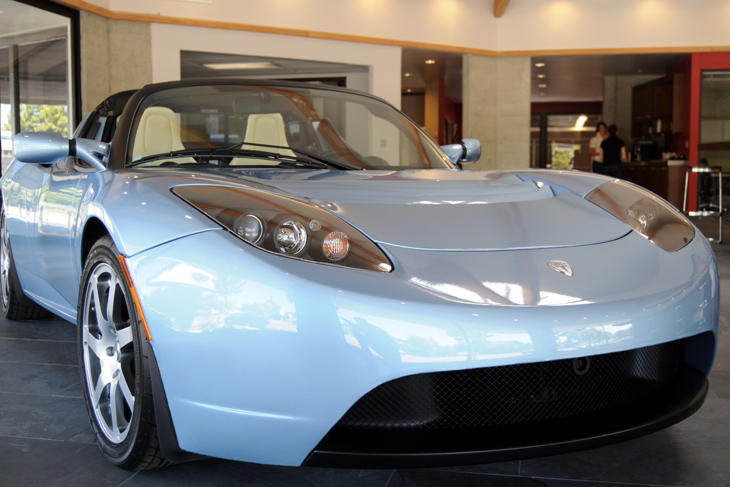 2016 saw an important milestone reached, with more than 1 million fully electric car sales recorded for the first time. Pioneers like Tesla and Nissan continued to develop their electric models and dominated the best-selling electric car charts. But if you looked at the other big car manufacturers, it was easy to see that there had been a big shift in the industry. Now almost every popular model has at least a PHEV version, if not a fully electric model. If you asked someone in the 70s if they thought there would ever be an electric Ford Mustang, they would have laughed at you. Today, not only is it a reality, it’s one of the most desirable cars on the market.

What range do electric cars have today?

Some of the most popular electric cars on the road: