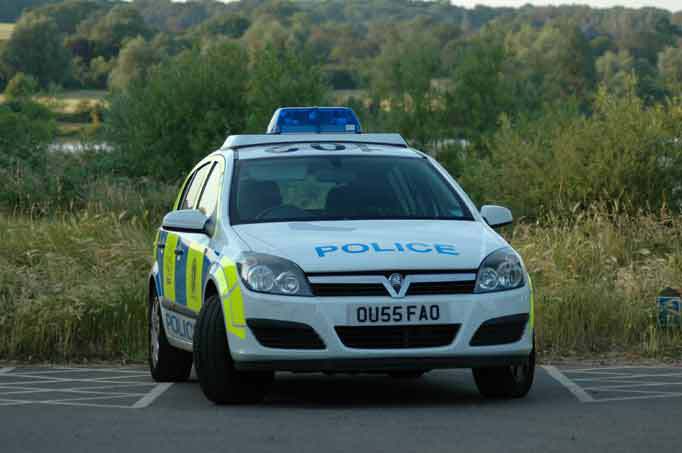 In the past four years, the police force has incurred a cost of £600,614 by filling up patrol cars with the wrong kind of fuel. The Metropolitan Police force account for almost half of this figure, according to statistics revealed under the Freedom of Information act.

In the past year, Met police officers filled their cars with the wrong type of petrol a total of 138 times, resulting in costs to the taxpayer of between £47,909 and £16,508 more than last year.

Filling a diesel car with petrol can cause serious damage to the engine, particularly if it is started and driven. This is because diesel engines operate on fine tolerances and high pressures that exceed that of a petrol engine, and crucially, are lubricated by the fuel. Petrol in diesel acts as a solvent meaning lubrication is reduced in the engine. In turn, this can cause damage to the pump because of the subsequent metal to metal contact.

Following this, the damaged pump will deposit metal particles into the fuel, causing further damage to the whole fuel system. The further the contaminated fuel travels around the system, the more damage it does.

Providing the car hasn’t been turned on after having the wrong fuel put in, the problem is easily fixed by flushing and replenishing the fuel systems – but if the car is started, or worst still, driven, damage will be caused to the fuel system that can cost around £5000 to repair, depending on the severity of the damage.

The RAC respond to as many as 40,000 call outs a year that have resulted from mis-fuelling, and commented that the figures, “demonstrated how easy it is to use the wrong fuel in a vehicle,” and added “you would hope anyone driving a vehicle paid for by the taxpayer would be extra careful.”

So how have the Met responded? They have introduced preventative mis-fuelling technology – but did not elaborate. In the past, forces have invested in talking fuel caps and warning signs to remind the driver to use the right fuel – but it would seem that the caps made little difference with hundreds of officers still choosing the wrong fuel at the pumps.

A spokesman for the Met said, “We ensure that every vehicle has a clear indication of which fuel is required on fuel flaps and vehicle log books.” They also commented that there was “no mandatory punishment” for officers who made an error when fuelling a police vehicle.

Considering buying a diesel vehicle? Browse our wide range of vehicles for a great choice of diesel cars, and take a look at our finance options to help you buy your car at a low price.