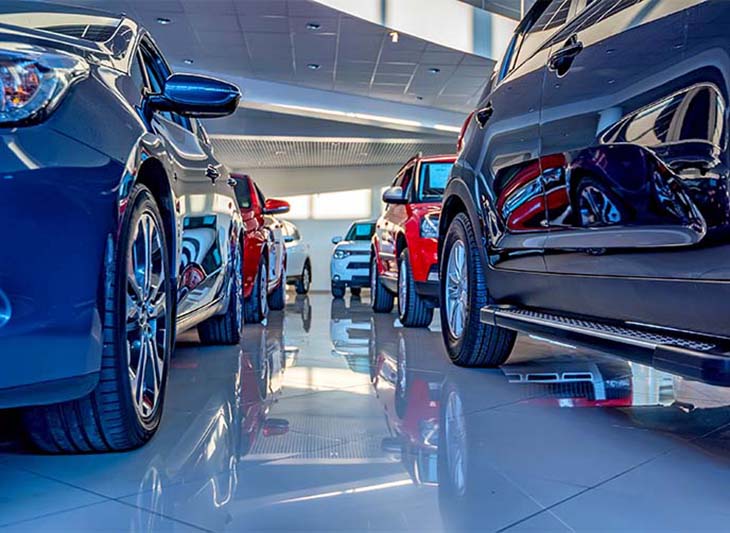 For car manufacturers and new-car enthusiasts around the UK, March 1st is a pretty big deal. Why? Because this date marks the change of new vehicle registration plates, meaning all vehicles registered between March 1st and August 31st, will be identifiable as the newest cars on the roads.

This generates a lot of excitement for individuals wanting a brand-new car, who also want to show off about owning one (sorry but it’s true).

However, even if you don’t care for the status a new number plate brings you should listen up as this could also be the best opportunity to grab yourself a great deal on a nearly new car. 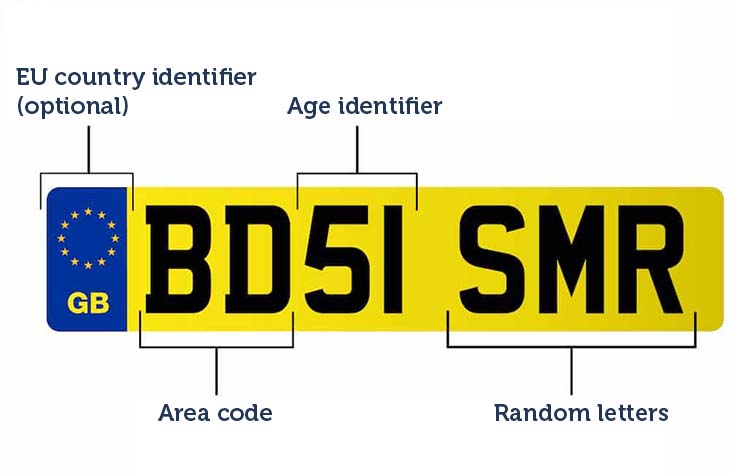 Ever wondered what all the letters and numbers on your number plate represent? Well – up until 2013 the first two letters represented the area code of the DVLA office where the car was first registered.

This changed after the DVLA made the decision to close all its regional offices and move its registration process online, however a similar principle still applies, and instead the first two letters will usually represent the area code where the dealership selling the car is based.

For example, a new car brought from a dealership in London will likely start with L (LA, LB, LC) etc, while other regions such as Hampshire will start with H, Birmingham with B… you get the picture.

The two numbers that follow the area code identify the year the car was registered, and also which half of the year the registration took place.

Finally, the last 3 letters are a randomly generated combination of letters which make the registration plate unique.

Strike a Deal with An “Old” Plate

New registration plates in March mean that all cars registered between September 2018 and February 2019 will suddenly have “old plates”.

Of course, they’re not actually old - some will have been registered this year, but they will no longer be the newest plates and therefore the cost of these cars will drop significantly.

If you’re not precious about having the newest number plate (or you’re lucky enough to have your own personalised plate), then this is definitely something to take advantage of as you’re still getting your hands on one of the latest models - the only difference being is you’re not paying an extortionate price.

It’s also becoming common knowledge that although buying a brand-new car is exciting, a new car is simply not good value for money as it loses such a huge chunk of its value the second you drive it off the forecourt, and by the end of the first year it will have lost around 40% of its value.

We’re not necessarily saying this pouring money down the drain - but it’s not the best way to make the most of your hard-earned dosh.

With this in mind, if you want a car that’s better value for money, you’re better off buying a nearly new car that’s just one or two years old.

You’ll find used cars will also drop in price once the wave of new reg plated vehicles enter the market as they too become more dated. But remember – these cars are only a year or two older than the latest models so you’re still getting good bang for your buck!

And If You Want a New Reg Plate… 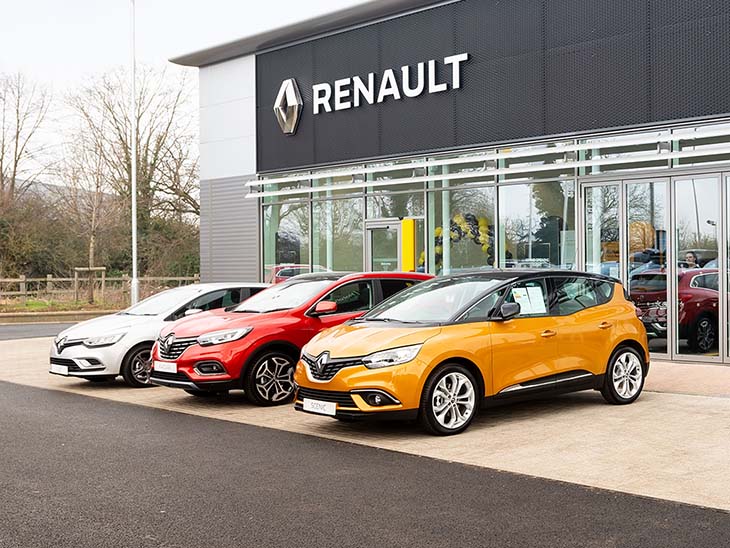 If you can afford the expense of a car with the newest plates and you can justify spending the money despite everything we’ve just said, then who are we to stop you!

If you want the best deal on a brand-new car then waiting until the end of the month can sometimes help as dealers usually have sale’s targets to meet and if they’re just under their targets you may be able to wangle a slightly lower price.

Also, if it’s a new model you’re looking to purchase, it’s a wise idea to wait a few months before you splash the cash as this will allow enough time to expose any possible manufacturing issues with the car, before you make the commitment.

If you want to get a great deal on a nearly new car, check out our best car deals. Alternatively, apply online today and one of our dedicated Customer Advisors will be in touch to discuss your car finance options.

We can also finance new 19 plate cars, so if you’ve set your heart on a brand new car then it’s still worth applying with us.