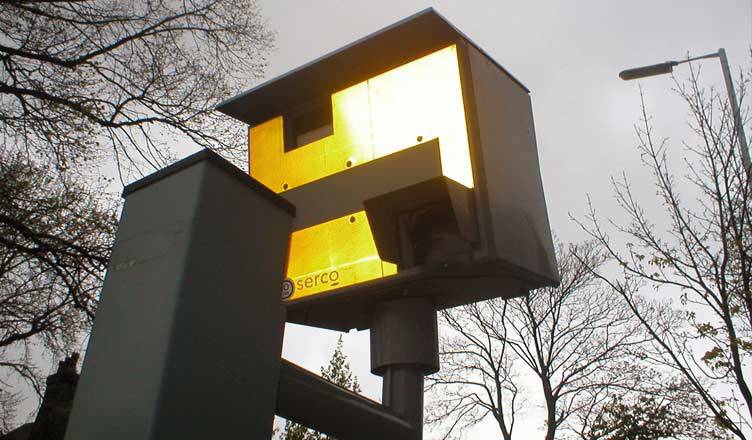 New figures have been released by the Institute of Advanced Motorists (IAM) in conjunction with MoneySuperMarket, stating that UK drivers are paying a combined total of £132 million extra on their insurance due to points on their licence for driving offences. Yes, £132 million.

That little speeding ticket probably isn’t sounding so minor now. Of course, the increased insurance premiums are not spread out equally among all drivers, those with the most penalty points on their licence are paying significantly more for their insurance. This is probably no surprise but what might surprise you is how much extra those repeat offenders are paying. Drivers with more 10-11 and 12 points on their licence are paying 81.8% and 89.3% respectively for their car insurance.

The IAM and MoneySuperMarket have kindly calculated the increased insurance premiums for each point bracket too and it’s not just the top offenders paying through the nose. People with one to three points pay 5.1% more, this might not sound a lot but will certainly add up over time. The next bracket is where it really steps up, people with four to six points can expect to pay 25.8% more for their insurance and people with seven to nine will pay 45% more! That’s nearly half what you are paying stacked on top which, depending on your car, could be a huge sum of money.

Let me put that in to real numbers for you. UK drivers with one to three points collectively pay £49.5 million extra, those with four to six points rack up £57.4 million. Drivers with seven to nine pay £18.9 million (there are thankfully far fewer people with seven to nine points in the country), ten to eleven points is costing £3.5 and 12 or more points is costing an extra £2.6 million. 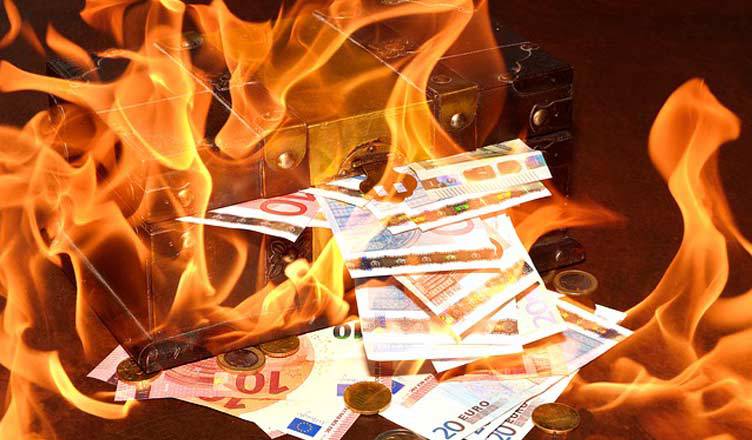 You may as well do this.

They have also figured out how much extra people are paying by location and to the surprise of absolutely no one, it is motorists in London paying the most due to points, costing them a whopping £2.4 million on top of what they should be paying. Glasgow is the next worse off at £1.4 million extra and close behind is Birmingham at £1.2 million.

These are the top ten cities by how much extra they are paying.

Sarah Sillars, who is the IAM chief executive officer, adds: “If people don’t understand the safety dangers of the offence they have committed which has earned them the penalty points, they should certainly understand the damage it will do to their bank balances.” An extremely valid point.

Guys! Come on! Stop with the points, just think what all that money could have been spent on. £132 million buys an awful lot of hot tubs an instead of being all warm and bubbly we are just giving that money to insurance companies.