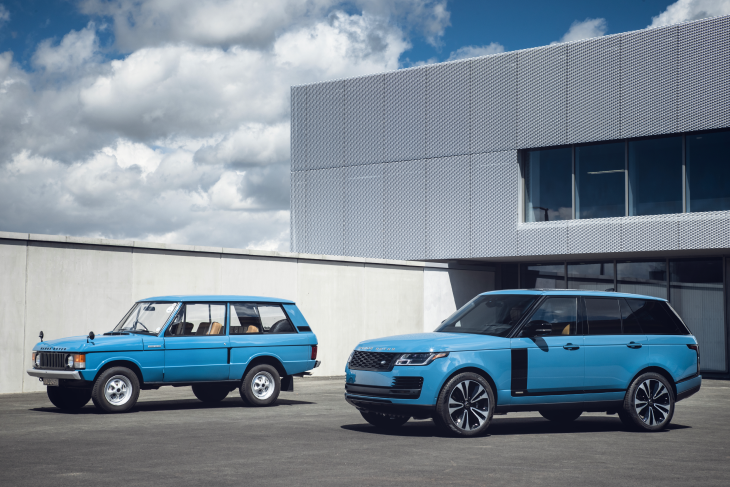 Fifty years ago, on June 17th, the world was introduced to the infamous Range Rover. Back then, it was the first luxury SUV on the market after being developed throughout the 60’s under the codename ‘Velar’ (the current Velar model is a nod to its ancestry and ‘veil’ roots).

From the outset, the Range Rover proved a cultural and sales hit, becoming the first car to be displayed in the Louvre museum in Paris as an “exemplary work of industrial design” and the first car to cross the length of the Americas, crossing the hostile Darien Gap.

The original Range Rover then went on to win the London to Sydney marathon and Paris to Dakar rally. 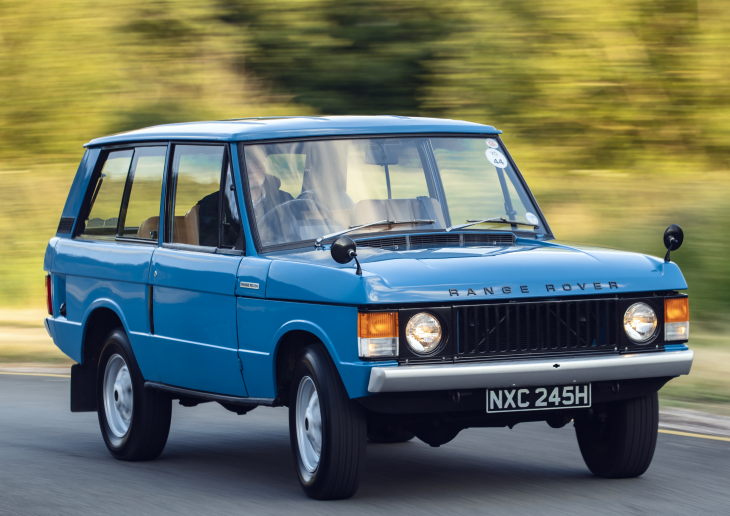 In 1981, Range Rover introduced a four-door variant, an automatic transmission option, and as continued today, a top-of-the-range ‘Vogue’ option. In 1982, Pope John Paul II chose the Range Rover for his visit to the United Kingdom, cementing its popularity with celebrity and royalty.  In 1987, after 17 years in the UK, the Range Rover was finally launched across the Atlantic.

The original Range Rover stayed in production well into 1996, celebrating 26 years on the production line. The second iteration was actually announced two years earlier as part of a phased release. Then, in 2001, under Ford’s ownership, they released the third generation – marking a true turn into luxury transportation. Shortly after, in 2005, the Range Rover Sport hit the roads, and a miniaturised version exploded the customer base in 2010 with the Evoque.

The current model was released in 2012 by new owners Tata, becoming the world’s first all-aluminum SUV and arguably the most luxurious on the market. A new-gen Range Rover is due imminently and it will undoubtedly continue to lead the pack as it’s done for the last 50 years.

To celebrate the 50th birthday of Range Rover, the folks in Solihull have released a limited-edition run of the current Range Rover Autobiography. They’re producing a very apt 1,970 examples, in a mix of standard- and long-wheelbase, choice of petrol, diesel and a plug-in hybrid. All will get 22-inch wheels and a copious amount of ‘Fifty’ badges around the vehicle.

To top it off, Range Rover is releasing a new colour swatch to pick from. There’s the usual, ‘Carpathian Grey’, ‘Rosello Red’, ‘Aruba’, and ‘Santorini Black’ to choose from, but what’s getting the fans excited are three 1970 originals – ‘Davos White’, ‘Bahama Gold’ and ‘Tuscan Blue’. Our pick would have to be the ‘Tuscan Blue’. 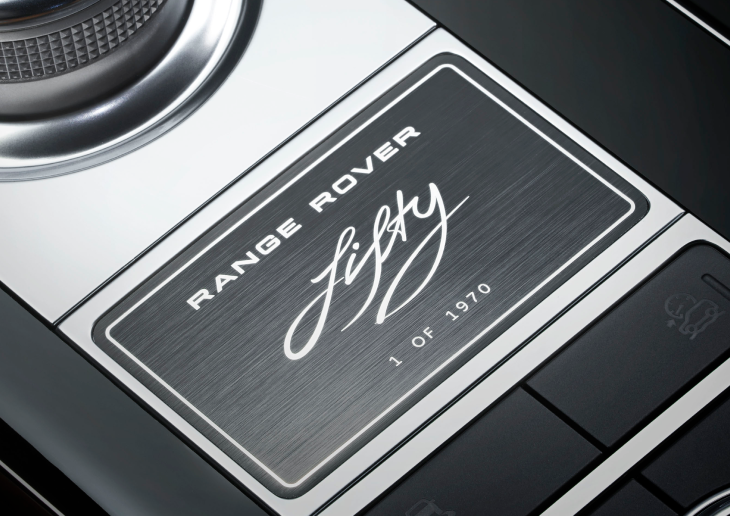 Looking for your perfect Range Rover? Look no further.

With Creditplus' wide-range of flexible finance options and nationwide vehicle search, you find your perfect Range Rover and spread the cost across affordable monthly payments. Check your eligibility today, without impacting your credit score.