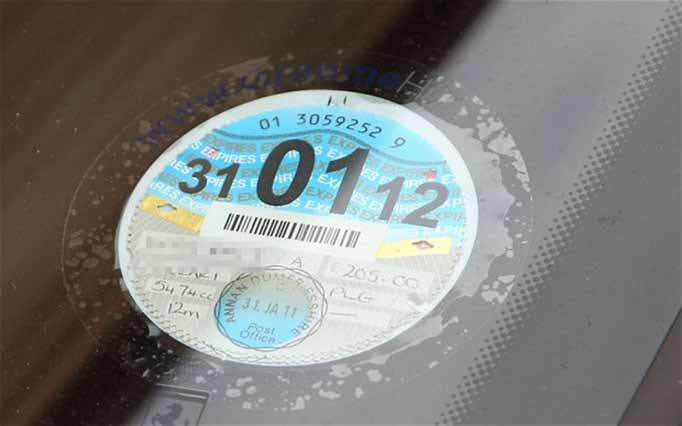 Tax Disc to be Scrapped

Tax Disc to be Scrapped

The tax disc has adorned the windscreens of vehicles in the UK for over 93 years –  but by October 2014 it will be gone. The Treasury yesterday announced that the paper tax disc would be scrapped in favour of an all electronic system.

Whisperings of the announcement have been making the rounds for over a year, and it comes as no surprise that the chancellor has finally made the decision to scrap the disc, in an age where digital technology reigns supreme.

Along with the loss of the tax disc, the government will be introducing a direct debit payment system, allowing people to pay in monthly instalments. Paying in 12 or 6 months instalments will remain an option. Currently paying in 6 month instalments costs 10% more than 12 months, but this will be reduced to just 5%.

Motorists will still be able to purchase their tax disc at the Post Office as well as online, they just won’t receive the tax disc in return. The online functionality will be updated to allow customers to check how long they have until their disc expires, and the paper reminders to renew tax will still be sent out.

Reactions to the news has been mixed. Some are glad to see the back of the troublesome little piece of paper that almost always ended up a bit ripped, and just seemed completely unnecessary when the police could check your tax on a database anyway. Others though claim that the government has underestimated the varied uses of having a tax disc, saying that there would be issues for individuals and companies who wish to use a car but now have no way to find out if it is legally taxed – unless the database is made available to the general public.

The loss of the tax disc may have more serious implications for some small businesses who base all or part of their business around the tax disc. The are a number of companies who make tax disc holders – whether with unique designs and branded company logos – who will have to diversify their operations and enter into new, more competitive marketplaces.

We spoke to Gary Holliday, owner of Magoo Designs, who create novelty magnetic tax disc holders. He commented on how the announcement means a dramatic change to his work and life;

“To borrow George Osborne’s phrase, the tax disc is one of those ‘visual symbols’ which makes us British that is going to disappear should the government vote the changes through. Out of around 200,000 reported cases of tax disc evasion, 160,000 were reported by the general public – so who’s going to report the tax dodgers now? There will have to be more cameras on the roads and more police spot checks. Where is the Chancellor’s saving?

“Number plate theft will sky rocket as this will be the new method for checking if vehicle tax has been paid. What about the garages who issue MOTs? They need to know if a car is legally allowed to be on the road. Another administration cost.

The autumn statement for me? I’ve lost a fantastic innovative business selling novelty tax disc holders. Other companies will make employees redundant. I thought the budget was going to help me, not ruin me.”

We want to know how you feel about the loss of this little piece of motoring heritage. Do you agree with the change to an electronic system, or are you still quite attached to the tax disc?