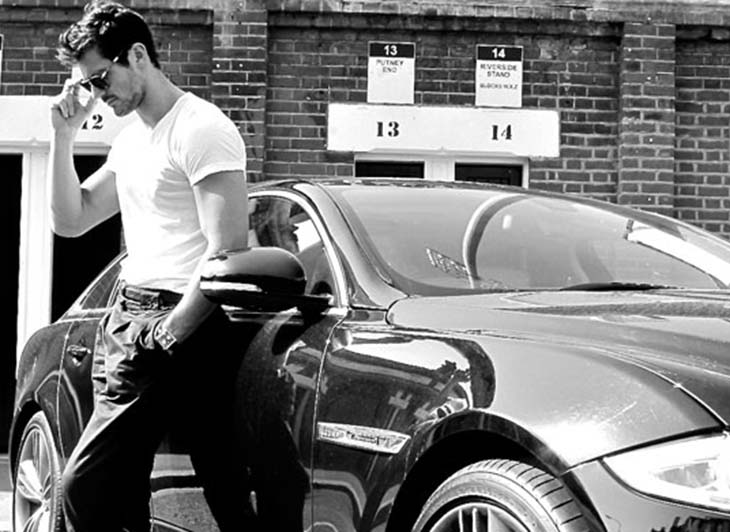 Any man who cares about style or presentation should be looking to GQ’s yearly list of Best Dressed Men. A curated selection showcasing the icons you should aspire to, it is a goldmine of inspiration and ideas to get you on the road to being the gentleman you want to be.

But what about the cars? What are these icons driving to match their impeccable style? We take a look. 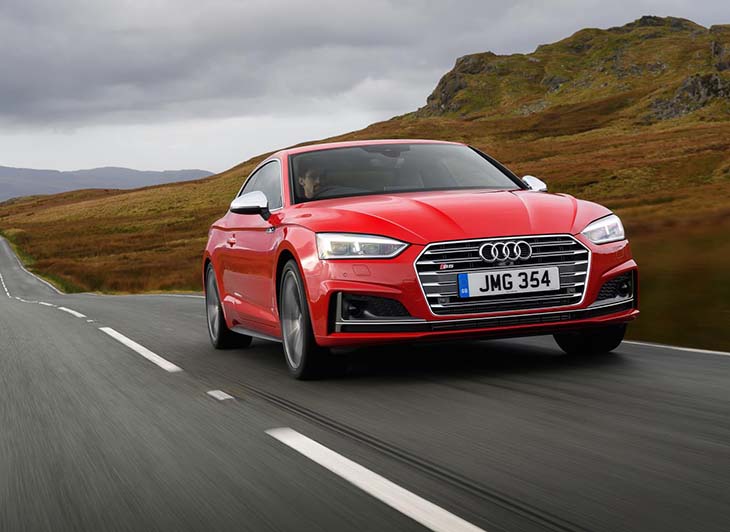 Redmayne has long been one of Britain’s most exciting young actors, but in the last couple of years he has truly broken through into the big time.

The turning point was his starring role in “The Theory of Everything”, where he played Sir Stephen Hawking in a truly mesmerising performance. Accolades and awards duly followed, with the crowning achievement his Oscar win for Best Actor.

With the award ceremonies came the red carpet, proving that the former Burberry model certainly has the style to match his substance.

His appearances on the red carpet helped showcase him to the GQ judges, who awarded him with their prestigious title of “Best Dressed Man 2015”.

So what does a style icon like Redmayne drive? A long list of endorsements for the oscar winner must be on the way, but for now, Redmayne drives an Audi S5 Coupé.

The sleek and sporty variation of the Audi A5, the S5 Coupé is a stylish choice of vehicle, and perhaps not as commonplace as other statement cars.

A somewhat understated choice that combines the distinction of the Audi brand with a modified label that gives it that extra bit of class. A suitable choice for GQ’s best-dressed man 2015. 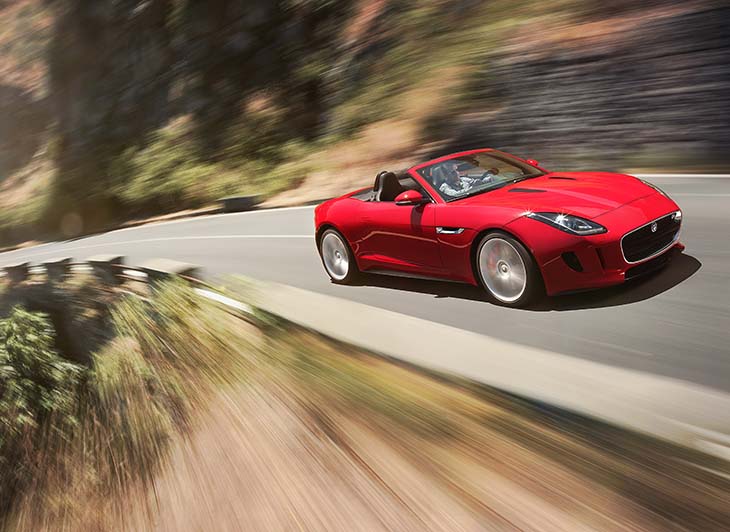 Cumberbatch is another British actor known for his impeccable sense of style. Never appearing with a single thread or hair out of place, Cumberbatch tempers his wild, almost dangerous, actor's appeal with classical British tailoring.

Well on his way to the big time, Cumberbatch will soon be less known as "the actor who plays Sherlock" and more for "the actor who is a global superstar".

Jaguar were quick to pick up on Cumberbatch's appeal, and soon signed him on as a brand ambassador. Even without the endorsement, it's easy to see why Cumberbatch would choose a Jaguar F-Type Convertible as his car of choice.

Engineered to provide the high performance of a sports car with the prestige of the Jaguar badge, the F-Type has been designed to be as elegant to drive as it is designed.

The smooth curves and aerodynamic design hides some real fire in its belly. The perfect match for Cumberbatch. 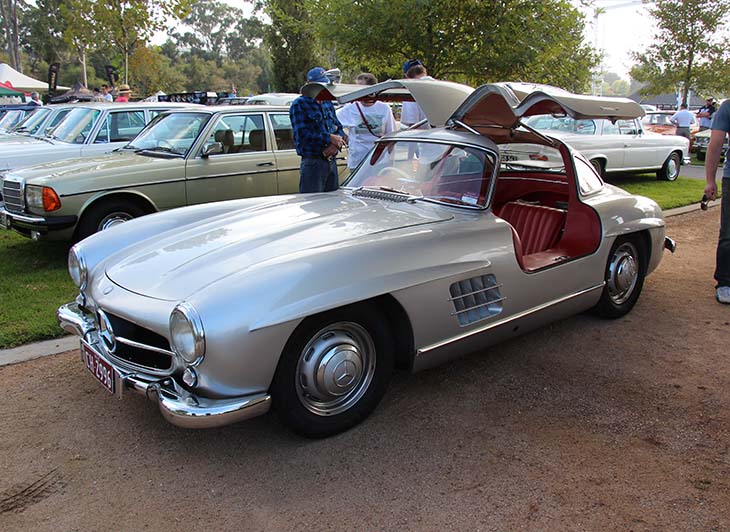 The UK's first male supermodel, David Gandy has the effortless style and presence you expect from one of the world's most famous models. And yet, he manages to remain masculine, avoiding the cliche that often comes with models being effeminate or glorified clothes horses.

Gandy has made being ridiculously handsome almost an artform, earning every penny sent his way by the hundreds of tailors and clothing brands that want to use his persona.

Of course Gandy would choose something striking yet classy as his vehicle of choice. It had to be a Mercedes. What may surprise you is his choice of a 1955 Mercedes-Benz 300 SL Gullwing.

Think about it for more than a second, and the choice of car becomes truly inspired. One of the best looking cars ever made, with its distinctive doors and iconic silver paintwork, of course its a perfect match for Gandy.

A car to make men drool with desire and jealousy, mere mortals such as us would have to settle for the updated Mercedes SLS AMG. Not a bad alternative by any means. 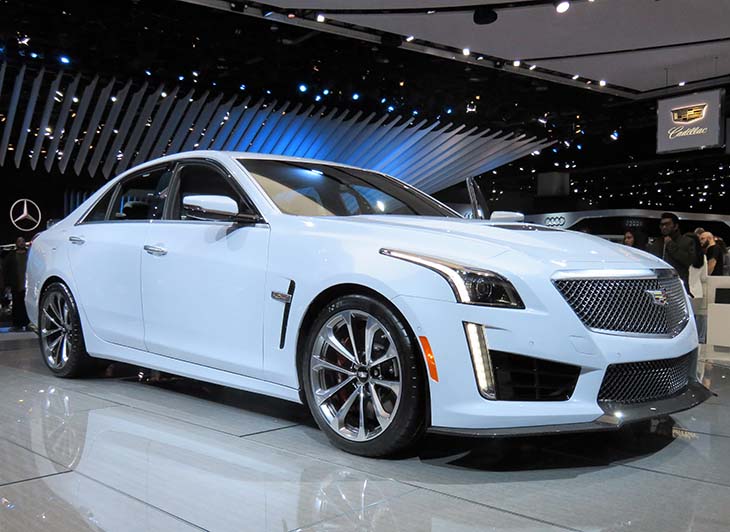 Lead singer, primary songwriter and guitarist for the Arctic Monkeys, Alex Turner is a music icon. In recent years his iconic status has transferred from the stage, with his embracing of 1950s teddy boy cool earning Turner a place on GQ's Best Dressed Men list.

The unique look certainly works for Turner, judging by the string of beautiful actress and supermodel girlfriends he is regularly spotted with. Perhaps you can't sing like Turner, but his unique style is not too difficult to emulate.

If you're basing your style on a 1950s faux americana look, then what car make could you choose other than Cadillac? Disappointingly not a classic model, Turner's choice of a Cadillac CTS still fits in with his overall style.

At home on the streets of Los Angeles where Turner now resides, it may be more difficult to find a car like this in the UK. But if you are looking to emulate Turner's distinctive look, then it is worth going the extra mile to find something unique to match. 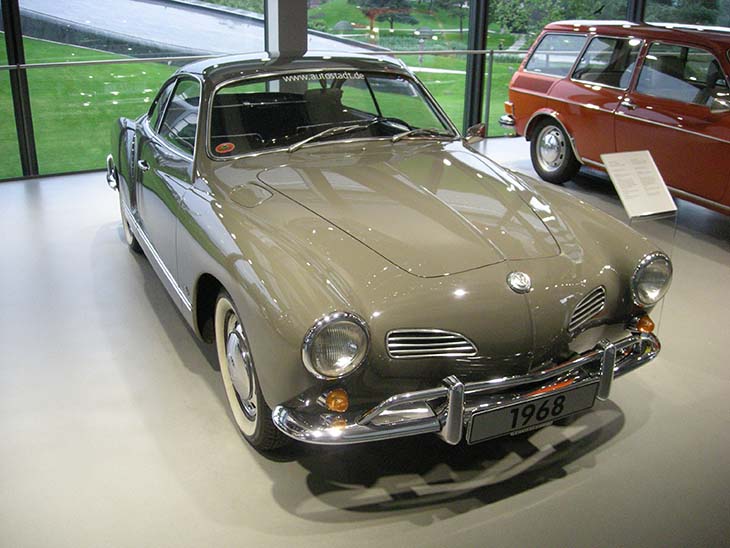 From presenting the most popular television show in the country, to opening his own fish restaurant in Brighton, Dermot O'Leary has always been one to do what he wants.

The X Factor survived the years where Simon Cowell was away, but with the charismatic anchor of O'Leary retiring from presenting duties this year, the struggling show faces its first real test.

O'Leary will certainly blossom, with his popular radio show and philanthropic work going strong. To top it off, O'Leary made his debut on this years GQ's Best Dressed Men list.

O'Leary's charisma and confidence means that he could drive pretty much any car he wanted. Instead, he's still driving the first car he ever owned, a 1968 VW Karmann Ghia.

And yet he pulls it off, having the belief in himself to step behind the wheel of such a unique car. Not that the Karmann Ghia is a terrible car, it has a certain sixties charm that comes with the styling of cars before today's move towards uniformity.

It's the courage of his convictions to take the choice and own it that makes O'Leary an icon to aspire to.

What can we learn from the men on the best dressed list?

It's easy to copy someone's sense of fashion. Buying the same clothes is simple, in fact it's the reason why so many clothing brands are desperate to have the icons where their clothes. Getting the car right is more difficult.

So what have we learned from the men on the best-dressed list?

If you are looking for a new car to give you that extra edge, then we can help. With a dedicated team of car buyers and over 90 lending options available, Creditplus can find the right finance package and the right car for you. Simply apply online and a member of the team will be in touch to discuss your options.