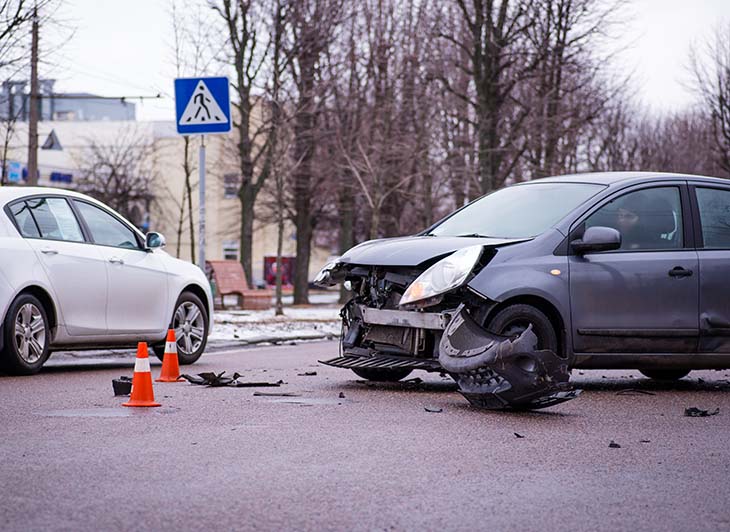 The dangers of motoring: how safe are we on the roads?

The dangers of motoring: how safe are we on the roads?

Driving in the UK is not always fun. There have never been as many people on the roads as there are now. And with cars over 20 years in age still quite commonplace, you can’t guarantee that the car in front, behind or next to you at a junction has the quality or technology that will help keep you both safe. But just how dangerous is it to drive in the UK?

Well, last month the RAC published their 2019 report on road safety in the UK, and there were certainly some shocking findings. Here's our analysis of the results.

Road rage is on the rise

If you have any amount of time on the road in the last few years, then you will likely have either witnessed or been the victim of road rage. Maybe even the instigator.

Driving on the roads is stressful and it seems we as a nation, have never been so keen to vent our frustrations. But it goes a little scarily beyond honking your horn or giving someone the finger.

50% of drivers have reported some sort of verbal abuse from another driver in a road rage incident. But a scary 3 out of 10 drivers surveyed by the RAC reported seeing some sort of physical confrontation as a result of road rage in the past year.

Whenever someone stops their car and exits the vehicle, it’s escalated to a lot more from just a passing nuisance and can lead to more serious crimes like assault, and potentially involvement from the police. It’s something no-one wants to see, with 8% of drivers saying a physical confrontation is their biggest fear when on the road.

Sadly it seems that the trend is only getting worse, with 76% of drivers saying they believe other road users to be less patient than before, and 60% saying they saw more road rage incidents today than they did ten years ago. 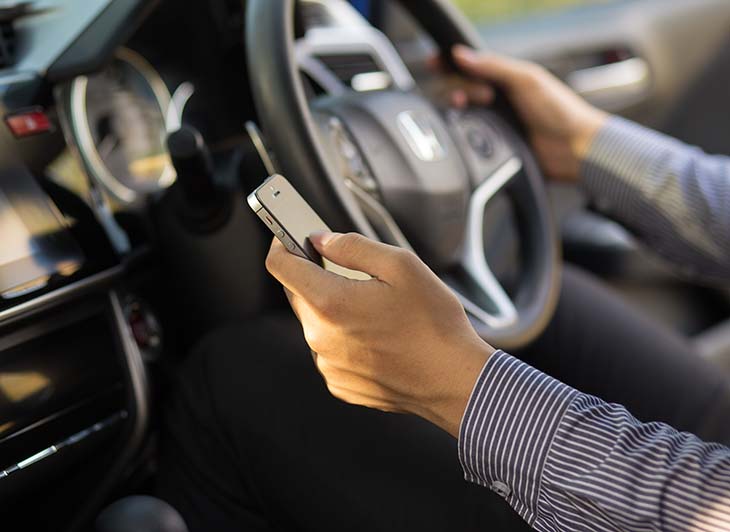 Phone use is another big issue affecting road safety. It’s no surprise to see that the incredible change that mobile phones have undertaken over the last two decades has had as much an impact on driving, as it has on the rest of our lives.

The standalone GPS or SATNAV is pretty much a thing of the past, with smartphone map systems being just as good without the expense.

And if you breakdown, there are apps you can use to summon assistance and track just how far away the breakdown service is from you.

But phones are designed to distract our attention. Be it social media or a news article. Someone calling you for a chat or catching up with your favourite TV series, a smartphone is the perfect distraction … unless you’re on the road.

According to the RAC, 23% of motorists have admitted to making a phone call whilst driving. That’s without hands-free kits or a car’s built in Bluetooth capabilities. While its mainly young drivers who admit to this, with over 50% saying they have used their phone for a call while driving, older more experienced drivers have also owned up to this dangerous distracting driving. When it comes to texts and emails, 17% of all drivers admit to this behaviour.

It’s a constant worry for some that a driver on their phone will cause an accident, with 12% of drivers in the survey admitting it’s their biggest worry. And it’s easy to see why when just 15% of drivers saying they follow the government advice to keep it in their glovebox, with the majority keeping it on their car seat or on the dashboard. 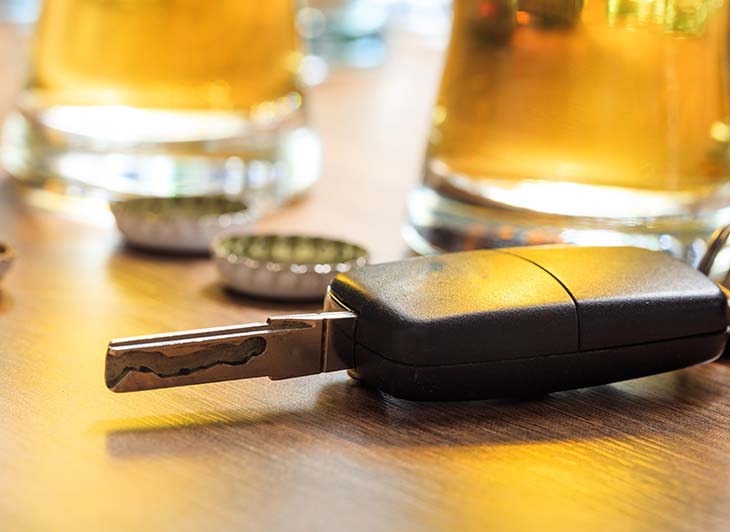 The idea that someone on the road is under the influence of alcohol or drugs is another big fear for UK drivers with 10% saying its what concerns them the most when on the road. And, once again, it seems the fear is not without merit.

20% of drivers surveyed by the RAC said they believed they had sat behind the wheel of the car and driven when they believe they’ve had enough drinks to be over the limit.

Scarily, it seems young drivers are once again the most likely to risk it. 44% of motorists aged under 25 believe they have driven when over the alcohol limit, whereas just 27% of 25 to 44 years olds admit the same.

Maybe it’s a generational thing, or perhaps it’s simply the fact younger people go out drinking more regularly, but it does make for frightening reading. It also seems to justify those high insurance prices that young drivers are lumbered with up until the age of 25. 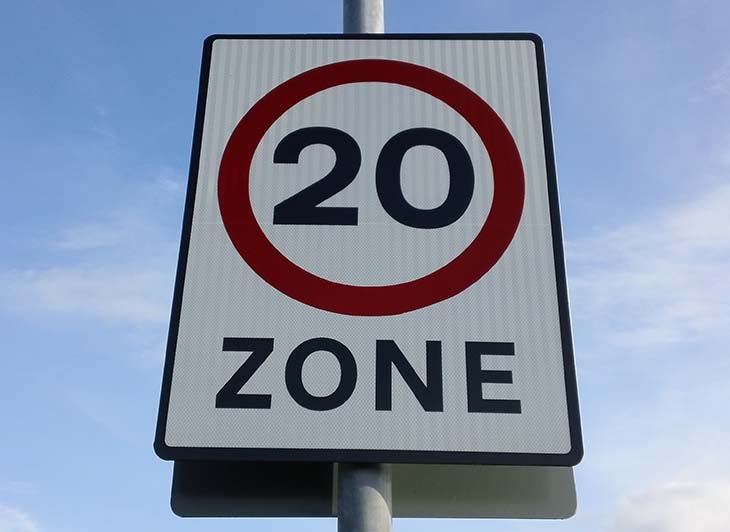 The final biggest danger is speeding. More than half of UK motorists admit having driven over the speed limit more than once in the past year.  And, sadly, its not just on a motorway or dual carriageway.

44% of drivers say that they have gone over the limit in 20 and 30mph zones on a regular basis, including in built up urban areas.

While this may be at night-time or off-peak, these speed limits have been put in place for a reason. When you factor in that more 20mph zones are being created to try and control dangerous driving, it seems they are more likely to be ignored than followed by a significant percentage of drivers.

22% of drivers who admit to speeding in 20mph zones claim it’s because the limit isn’t suitable for that road. Arrogance or knowledge being ignored by councils?

So, how can you stay safe?

Driving in the UK can be dangerous. But just because others admit to driving dangerously, doesn’t mean that you have to do the same.

The best thing you can do is to keep yourself aware of your surroundings at all times.

Whether it’s being extra careful when you drive, double-checking your mirrors and checking your rear-view to see if the driver is paying attention. Or simply refusing to get in a car with someone under the influence of alcohol.

By doing your bit, you can ensure that you make the roads a little bit safer for everyone.