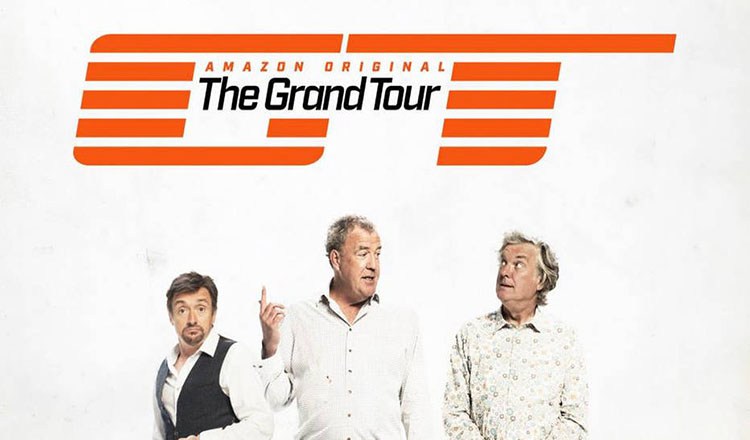 The Grand Tour: The return of Clarkson, Hammond and May

The Grand Tour: The return of Clarkson, Hammond and May

After what felt an absolute age, Friday 18 November finally made an appearance. The significance of this date? Why it was the day that the three most famous names in driving fast around corners and shouting came back to the world of television. Yep, Clarkson, Hammond and May and their shiny new The Grand Tourmade its inaugural broadcast via Amazon Prime.

So, what was it like? Will it be a true rival to Top Gear? Have they been gone too long? What follows are the opinions of the Creditplus Bloggers, who couldn’t wait to get home from work and start streaming…

Be honest: was it everything it cracked up to be?

In short; hugely, massively and very much so. If you watched the boys on Top Gear, you’ll know the format: races in expensive cars, features, celebrities, short jokes, slow jokes and sometimes near the mark opinions (albeit as much as the BBC would allow). For The Grand Tour, take all that, times it by 10 and it’ll give you some idea of what this new show will stand for; a bigger, bolder and brasher platform for the trio to perch on and, basically, do pretty much what they want.

How different was it – and will it be – from the new format Top Gear? 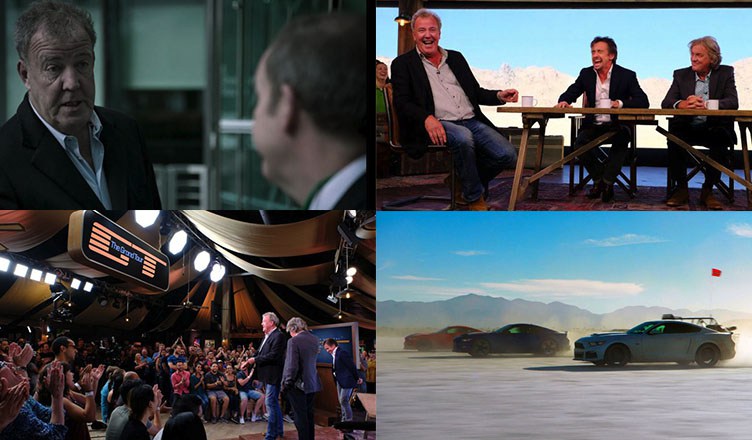 Clockwise from left: Clarkson ‘leaving’ the BBC; the trio back where they belong; tearing up the Californian desert and a warm welcome from their first audience

The Grand Tour is a BBC-free zone, and it showed from the start of episode one. In a mocked up ‘Clarkson handing over his security pass after being sacked’ skit, to the trio driving through the dust of the Californian desert to their travelling studio tent, it had a feeling of ditched shackles and freedom.

The differences will become more apparent when the new format Top Gear returns in 2017 for its second series. While Matt LeBlanc has been retained as the lead presenter, the whole presenting team have yet to gel and get comfortable with one another. If you watched ‘old’ Top Gear when Clarkson, Hammond and May first got together, you’ll remember how awkward they were in front of the camera and together. But the fan base grew, and they stuck by the boys because they worked well together, had appealing personalities and, in amongst all the bravado and silliness, knew their car stuff better than most. Fast forward to The Grand Tour and it’s less a presenting team and much more just getting to watch three very good friends doing what they do best. You get the impression that the cameras have no effect on what they say and do; that’s just them being them.

Tell me why I should watch it. 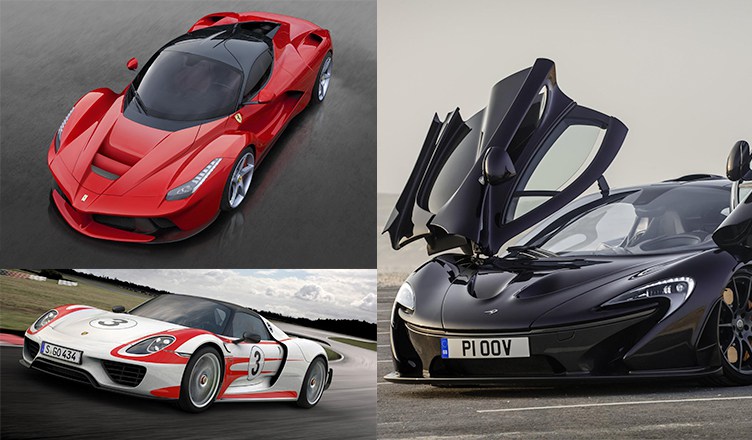 Following ‘that fracas’ and Clarkson’s subsequent sacking, it’s been 20 long months since the three were last seen on television together. While Top Gear was definitive Sunday night viewing, a car show without them just didn’t seem likely. Who would be able to fill the space left behind? Well, time has moved on and Top Gear has survived a new series. However, parts of the original production team have also moved on – including long-time executive producer Andy Wilman – which was made clearly apparent in the features sections. The first big film of this new series – showing off the numerous speeds and skills of a McLaren P1, Porsche 918 and a Ferrari LaFerrari – were beautifully shot and sliced together. Whether you love any, all or none of these cars, their guest appearances in the two filmed segments showed all their best sides; the detailing, graphics and even the script were what you’d expect from this big budget series and the numerous and endless talents of the team behind it.

A new track – the pleasantly named ‘Eboladrome’ – complete with an old lady’s house in the middle of it and an apparently unexploded bomb; global locations – next stop Johannesburg – and, no doubt, some new sayings. We’ll miss ‘and on that bombshell…’, ‘Captain Slow’ and probably ‘The Hamster’ being used at regular intervals, but these guys are inventive, so expect a fresh flurry of catchphrases and insults over the coming months.

Worth the wait and then some, The Grand Tour is the perfect pre-Christmas answer to petrolhead prayers everywhere.