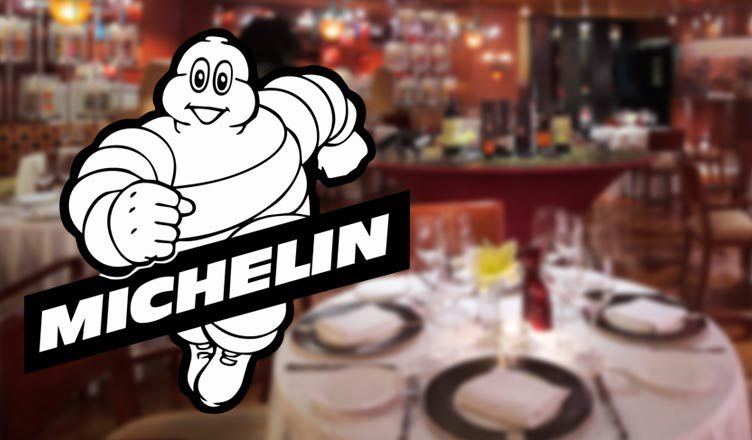 The Michelin Man and Luxury Cuisine?

The Michelin Man and Luxury Cuisine?

This is the story of how a tyre company changed fine cuisine forever.

They are two iconic images of popular culture. One is a famous mascot for a tyre company, the other the most coveted prize by the world’s top chefs. The Michelin Man and Michelin Stars. You may not have put the two together before, they are after all drastically different except for the name. You may be surprised to know that not only did the tyre company came up with the prestigious Michelin stars, but they are still involved in awarding them to this day. So how did it all begin?

The Michelin tyre company was founded in 1889 by two French brothers, Andre and Edouard Michelin. At the turn of the century, their company was doing well, but cars were still only in their burgeoning state. A tyre company relies on replacing worn tyres, so they needed to give car owners an excuse to go out and drive. They also hoped to boost car ownership in France, with just 3,000 on the road in France.

The solution the brothers came up with was the Michelin guide. The original guide was published in 1900, 35,000 copies given away for free to the French people. The guide contained all sorts of useful information for motorists, such as maps, advice on changing and repairing tyres, as well as lists of hotels, car mechanics and petrol stations. The guide proved successful, and editions were published in other countries across Europe and North Africa.

Publication stopped during the first World War. After the conflict, publication resumed and a new feature was added – a star rating for restaurants and fine dining establishments. Originally, there were four different ratings. Zero stars meant the restaurant was nothing to shout about, not necessarily bad or good, just nothing special. A single star meant that the restaurant was very good in its category. Two stars meant it was excellent and worth a detour on your trip. Three stars was the top mark, meaning the food was outstanding and visiting the restaurant was worth a special trip.

The guide proved to be extremely popular, however its popularity was also a problem. Because it was given out for free, it was taken for granted. The brothers disliked the lack of respect towards their hard work (they spotted a table being propped up by a stack of them) and began charging for the guide. This meant there were less in circulation, and those who did have a guide looked after them. Because you paid for it, the guide was deemed to have more authority. Consumers trusted what they read in the guide.

This meant that the restaurant ratings became more important, the vetting process more critical. Restaurants became desperate to be included, the stars becoming highly coveted. There is a lot of secrecy over how the ratings are awarded, with inspectors visiting anonymously and without warning.

Today, the stars are considered to be the most important metric of a restaurant’s quality. In France, the award ceremony is treated as reverently as the Academy Awards, with speculation and rumour filling the press leading up to the ceremony.

The finest restaurants in the world competing with each other for a star rating first created to help sell tyres. So next time you experience fine dining, thank the Michelin man.