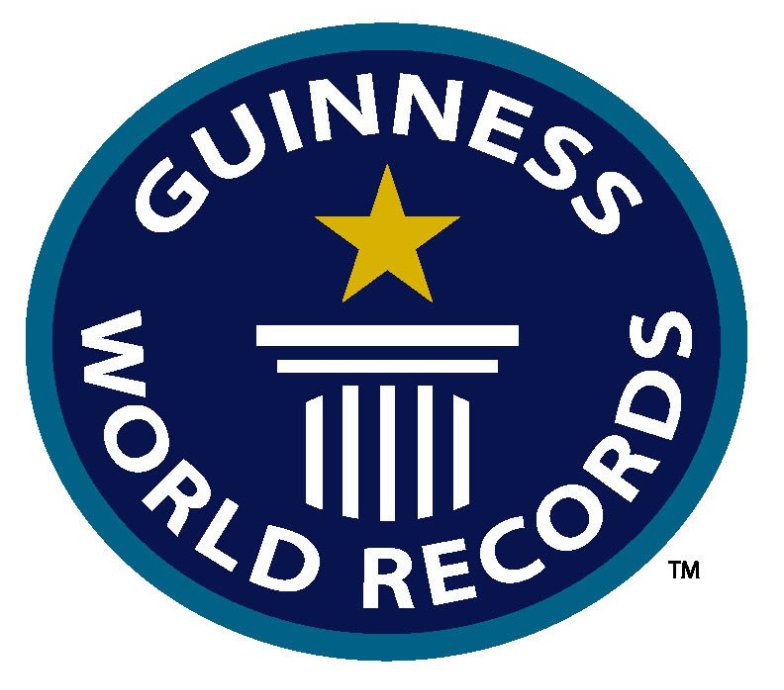 2014 is a big year for Creditplus as it celebrates our 10 year anniversary. To mark the occasion, we are considering breaking an automotive world record. This made us take a look at some of the more obscure automotive records that have taken a place in the mighty Guinness Book of Records, and we just had to share our top 5!

5) Who? Rocky Robinson. What? Fastest motorcycle. Where? Bonneville Salt Flats, Utah. You might not recognise it as a streamlined motorcycle at first glance. Although all it takes is to catch one in action to know that those who ride them are literally pushing the edges of extreme speed. Over 50 years after the first modern, fully streamlined motorcycle was designed and concepted, American Rocky Robinson broke the record for the fastest land speed on a motorcycle. Riding his Top Oil-Ack Attack on 25 September 2010, Robinson reached an average speed of 376.363 miles per hour, over 0.6 miles on the Bonneville Salt Flats in Utah, USA. Take a look at the video and see for yourself!

4) Who? The Hennessey Venom GT. What? The fastest production car. Where? HoustonTexas. Seat belts on for this one! The fastest time for a production car to travel from 0-186 miles per hour was an eye watering 13.63 seconds, achieved by a Hennessey Venom GT. Manufactured by Hennessey Performance (USA), the record-breaking Venom was driven by John Kiewicz at Ellington Field in Houston, Texas, USA, on 10 January 2013. The car also set an unofficial record for 0–200 miles per hour acceleration at 14.51 seconds, beating the Koenigsegg Agera R‘s time of 14.53 seconds, making it the unofficial fastest accelerating car in the world. 3) Who? Kevin Fast. What? The heaviest vehicle pulled over 100ft. Where? Cobourg, Canada. The record for the heaviest vehicle pulled by one man over a flat course of 100 ft, weighed 126,200 lbs and was set by Rev. Kevin Fast (yes he is also a priest) on the television show “Live with Regis & Kelly” in New York, on 15 September 2008. In fact, this 50 year old pastor has broken 13 world records, including many of his own. If you don’t think pulling a vehicle is impressive enough, take a look at when he pulled a PLANE. 2) Who? Midnight Rider. What? The world’s heaviest limousine. Where? Anza, California. The heaviest limousine is “Midnight Rider” which weighs 50,560 lbs. It is an impressive 70 ft long and towering 13 ft 8 inches high. It was designed by Michael Machado and Pamela Bartholemew in California, and has been in use for the last 10 years. This beast of a vehicle features three lounges and a separate bar and can accommodate up to 40 passengers, served by a crew of five. As if that wasn’t enough, its horn plays the theme of “The Midnight Rider” by the Allman Brothers. 1) Who? National Motor Museum, Beaulieu. What? The longest continuous line of toy cars. This takes the top spot because of it’s involvement from the public, especially kids, and its intention to sell all of the toy cars to raise money for a local charity. It took participants 10 hours to lay end to end the 24, 189 toy cars, which lead an impressive 1.91 kilometres around the grounds of the museum. It beat the previous record by 9879 cars, which until now had been held by Füssen, Germany. The toy cars will now be sold at the Museums Spring Autojumble to raise money for local hospice charity Naomi House. David James, a spokesman for Naomi House said, “It’s been great to see such support in so many different ways. It was a fantastic day”. A huge congratulations to all involved! If you would like to win a family pass to National Motor Museum, Beaulieu, come along and visit us at the Wheels Festival this weekend!