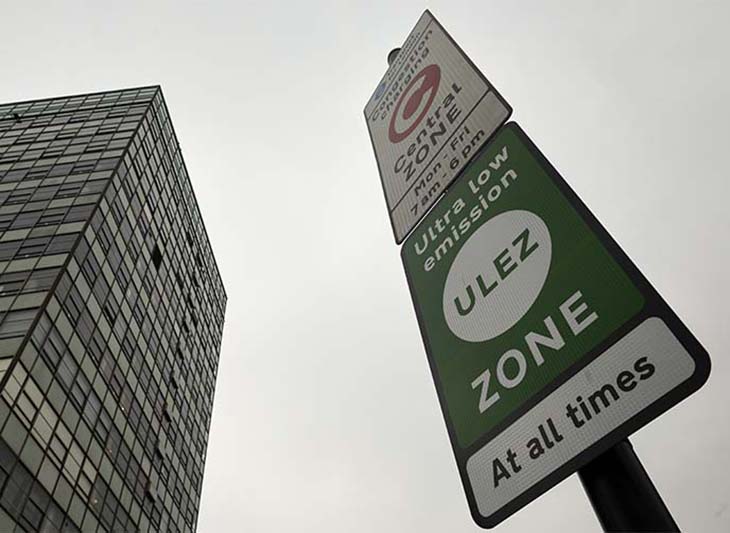 ULEZ – Is It Making a Difference to Air Quality in London?

ULEZ – Is It Making a Difference to Air Quality in London?

ULEZ in a Nutshell

On the 8th of April 2019, the T-Charge operating within the Congestion Charging Zone (CCZ), was replaced with an Ultra-Low Emission Zone (ULEZ), in an effort to improve air quality around Central London.

This became a high priority after reports found pollution levels to be at a toxic level, mainly caused by road transport emissions.

Now that ULEZ is in operation, individuals whose vehicles do not meet the required standards face a daily charge when driving within the zone.

The ULEZ vehicle requirements are calculated based on the Euro Exhaust Emission Standards. First introduced by the European Union in 1970, Euro Emission Standards are used to regulate the pollution levels from exhaust emissions.

To comply with the ULEZ requirements, vehicles must meet the following standards: 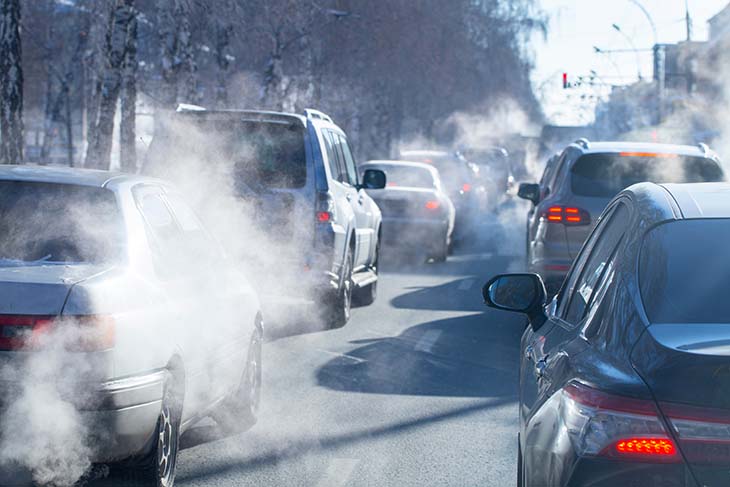 What Do Londoners Think of ULEZ?

The goal of ULEZ is to encourage residents and commuters to change to cleaner vehicles which release fewer emissions. Of course, a reduction in the number of heavily polluting vehicles is undoubtedly a great step towards creating cleaner air for the population, however, this has come at an expensive cost for those commuting in and out of the zone.

A recent survey from Bike Sure revealed that 31.1% of residents would no longer be able to afford to drive or ride within the zone, with 25-35 years olds being the most affected age group.

Further results from the survey revealed, 82.1% of residents have already changed or considered changing their transport as a result of the ULEZ.

Of course, changing transport requires an upfront cost, and while this is a concern for individuals, it’s a huge blow for small businesses. Jim Parker, managing director at car recovery company Boleyn said, "We've had a local business, where the margins are so tight, they've now had to cease trading because they can't get a retrofit kit and they can't afford new vehicles."

Confederation of British Industry’s London director Eddie Curzon has acknowledged the challenge of switching to low emission vehicles for smaller businesses and said, “To make a success of the ULEZ, it is crucial that City Hall works with firms to help them take advantage of new technologies and support them, where required, to accelerate the take up of low emission vehicles.” 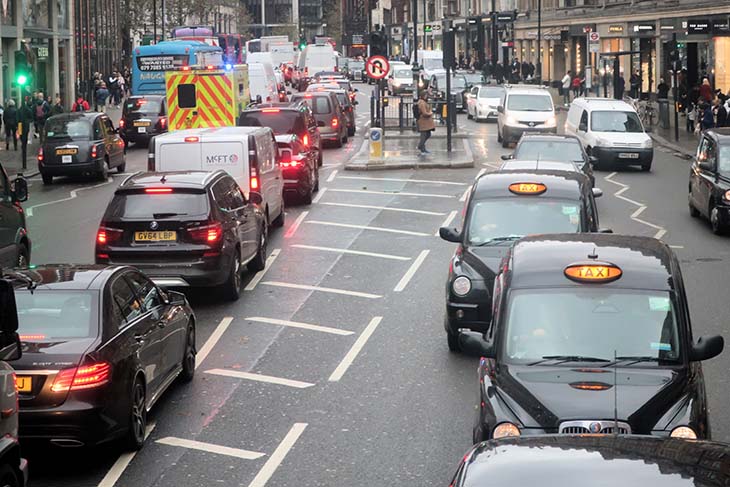 Transport for London (TFL) has estimated that the scheme should help to reduce toxic emissions from road transport by around 45% over the next two years, while figures from City Hall reveal that almost 27,000 non-compliant vehicles have been taken off the roads over the past two months, and the number of cars entering Central London has dropped by 11%.

Darren Shirley, chief executive of Campaign for Better Transport praised ULEZ saying, “With two million Londoners living in areas which currently exceed legal limits for air pollution, the ULEZ is a vital element in tackling the deadly levels of dirty air in London.”

However, some are concerned that while ULEZ is making positive improvements towards air quality, greater action is needed if we are to see a significant change.

Silviya Barrett, Think tank Centre for London’s research manager agreed that the ULEZ is “an important and much needed environmental measure”, but warned “it will have limited impact on some forms of pollutants and on reducing overall car usage; some argue small businesses and those on lower incomes will be adversely affected; and, being a flat charge, it may perversely incentivise people to drive more to get value from their payments,”.

To improve the current system of road pricing, Barret has called for new technologies so road users can be charged for the true cost of their journey. 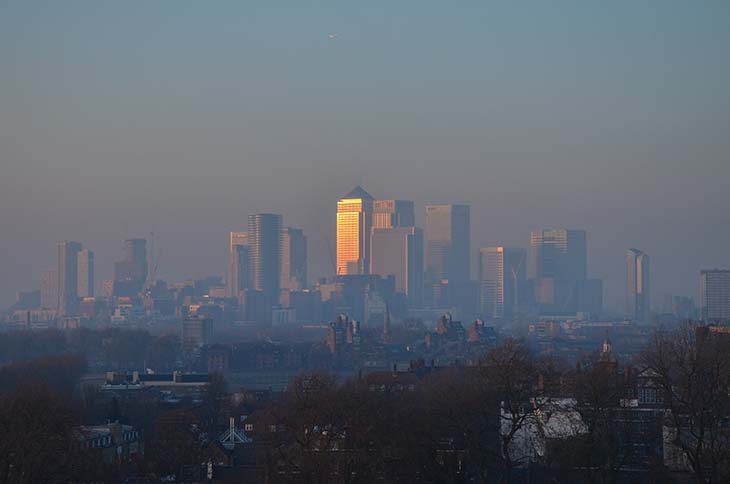 Does Your Vehicle Meet The ULEZ Standards?

At Creditplus, we can help you find a vehicle which meets the ULEZ requirements, without having to spend an arm and a leg. Our flexible payment plans mean we can tailor your finance package to suit your individual circumstances. And with monthly payments starting at just £91 per month, we have packages available for all budgets!

Simply apply online today to speak to one of our dedicated customer advisors.