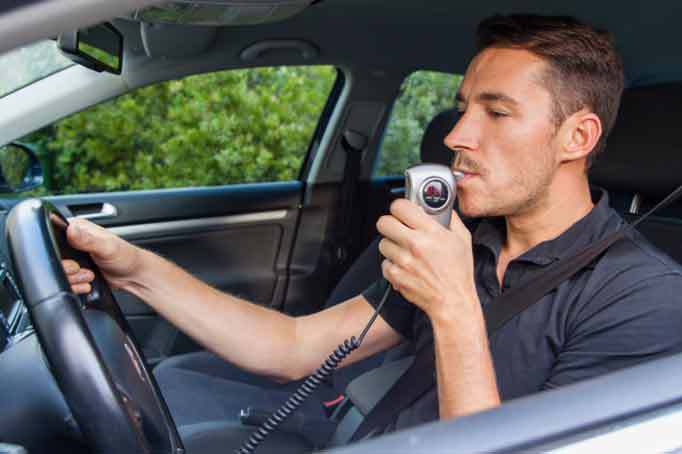 The RAC has hit out at a new scheme being enforced by the West Midlands Police which rewards members of the public with £200 if they report a drink driver and it leads to a conviction.

The scheme will work by incentivising members of the general public to report their peers who they suspect to be drink driving. The £200 reward for any report that eventually leads to a conviction is lucrative enough to encourage people to contact the police in the event that they think someone they know is drink driving.

The scheme has a £10,000 budget, out of which the £200 rewards will be paid. In theory, the scheme will both lead to more convictions for drink drivers and hopefully deter people from considering drink driving – even though the police can’t be everywhere, the general public now has the capability to report anyone they suspect of drink driving.

The RAC however has challenged the scheme, saying that it has “a lot of issues.” Specifically, Matt Dallaway, Senior Operations Manager at the company asked how the force expected police to it following a phone call, and commented that he thought, “most responsible motorists would prefer to encourage people not to get their keys out if they are in that condition.”

One particular flaw with the scheme is that it focuses on conviction and not prevention. From the moment a drink driver is on the road, they pose a threat, both to themselves and to others – surely money for drink driving schemes would be better spent on stopping drivers getting into the car after drinking in the first place.

Drink driving is a focus for police forces around the country at this time of year, when motorists are supposedly more likely to drink and drive following Christmas and New Years parties. In addition to this, increasing numbers of people are found to be drink driving the morning after a night out, not realising that they could still be over the limit.

Many responsible drivers are turning to one safeguard in particular, and carry a personal breathalyser kit in their car. Before setting out to drive, if you are in any doubt over whether or not you are over the legal limit, these breathalyser kits make it possible to accurately detect your alcohol level in the same way that a standard roadside police breathalyser does. You can buy breathalyser kits from Alcosense, a company dedicated to preventing drink driving. They have kits for every requirement and budget – we recommend the Alcosense Elite, arguably the most accurate breathalyser on the market. Whilst personal breathalyser kits are not compulsory in the UK (unlike in France) it is a sound investment for any driver who will be enjoying the festive parties this year.

We want to know your thoughts. Would you call the police if someone you knew was drink driving? Should the UK adopt a tougher stance on drink driving, by lowering the limit or requiring motorists to carry a breathalyser test by law? Leave your thoughts in the comments below.