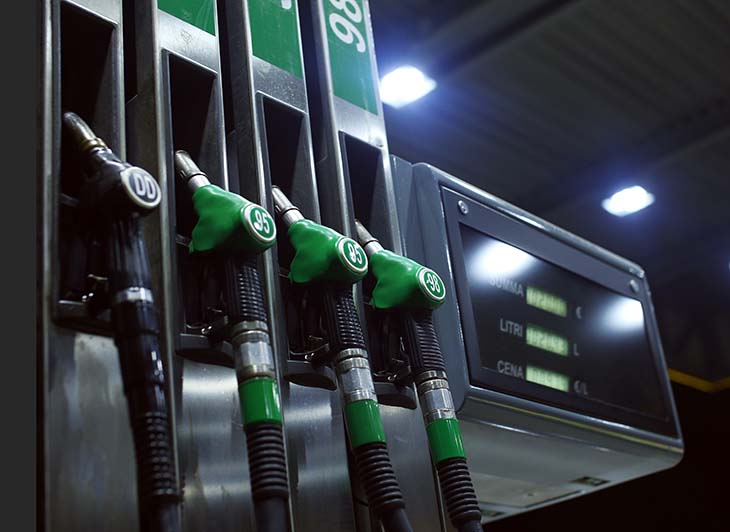 Why Are Fuel Prices Rising?

Why Are Fuel Prices Rising?

When it comes to putting petrol in our cars, we all want to save as much as money as possible at the pump. Whether its driving further away to stop at a cheaper petrol station, or taking advantage of reward schemes to get ourselves a discount, we all like to make the most of our money. But sometimes, what we pay at the pump is completely out of our hands.

The cost of petrol and oil is often keenly susceptible to the complexities of our geo-political climate. And while a conflict in the Middle East might not seem that important to you, rightly or wrongly, the ripples from that situation can leave you paying more for your petrol.

The situation between Trump and Iran at the moment is likely to be one such instance highlighting how unstable the line from oil derrick to petrol pump can be. 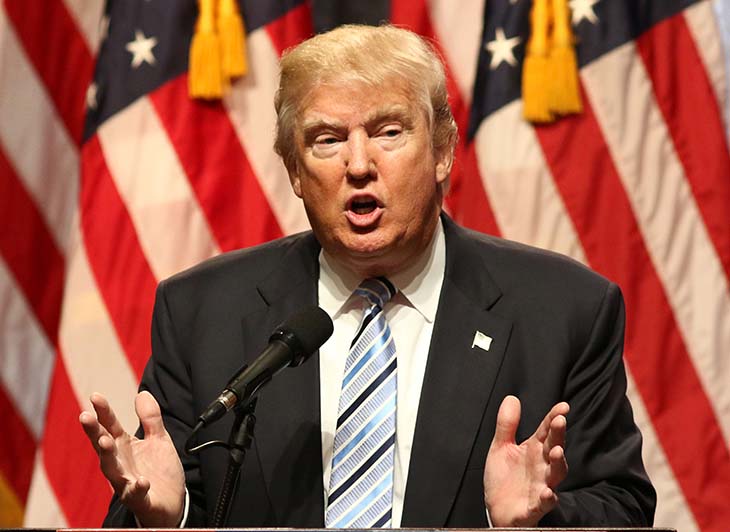 Ever since President Trump came into office, there have been rumblings about his party’s desire for a war with Iran. Whether or not you believe he is genuinely after a conflict, or just wants to show off his toughness as Commander-in-Chief, the withdrawal from the international agreement that lessened sanctions on Iran in return for limiting their nuclear development has had major repercussions in the region.

Things came to a head recently with attacks on two oil tankers and the shooting down of a US surveillance drone. Iran has denied involvement in the tankers, and claimed the US was invading Iranian airspace. The latter led to the US preparing to launch a counterstrike against Iran, only to call it all off at the last minute.

The escalating tensions has led to an increase in fuel prices, with US oil rising 0.1% to $57.83 a barrel. While that may seem like a small amount to you, it can all add up and will eventually lead to an increase at the petrol pump.

The prices are based on a number of factors, including the amount of oil country’s have in reserve and the ease of transporting fuel from one of the World’s largest oil exporters, the Middle East. The majority of our fuel tankers travel through the Persian Gulf as they navigate around the Middle East to head to the Suez Canal and then the Mediterranean.

The heightened tensions in the area make that journey more perilous. Two tankers have already been attacked. The chances are that more could be, as both sides of the conflict try to gain the upper hand.

Bad Timing For The UK Economy

The conflict comes at a time where prices at the pump were falling. In the month of June, unleaded fell by 3p and diesel by 4.61p. However, these prices were still much more expensive than they were back in March.

Consumer experts had been expecting a sharper fall in the price because the wholesale value of an oil barrel had fallen. Whether it was the greed of the petrol stations or the anticipation of the conflict in Iran, these prices remained substantially higher than they should be. The added tensions will only make this worse. 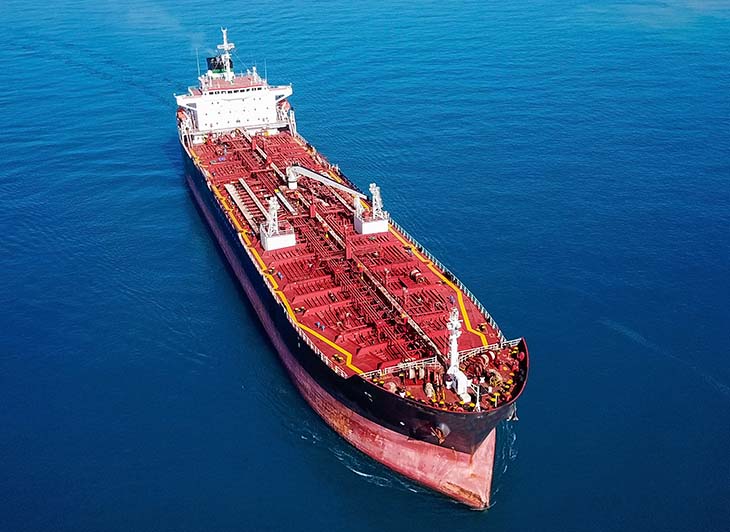 But it’s not just Iran that has been affecting oil prices. Another major source of petrol comes from Libya. The country has been in a state of civil war ever since the coup against Colonel Gadaffi. The tensions in the country have led to a 0.5% increase in the future price of oil, as the output of Libyan refineries was heavily affected by the instability in the region.

Back in December, Saudi Arabia confirmed that their refineries had been hit by a drone attack, possibly as a result of the conflict in Yemen. The decline in output led to a decline in oil stockpiles, meaning traders began pricing up the cost per barrel. This attack alone led to a 1% increase on the price.

Conflict The Major Cause

Instability around the globe continues to be the major cause of petrol price rises. Both Iraq wars led to the price of oil rising, as the conflict affected production in Iraq and the surrounding countries.

The USA and Russia have the biggest oil reserves in the world. The UK is far down the list, meaning we are more vulnerable to petrol price rises than those who live in the US.

When you factor in the continuing problems that happen in the Middle East, the issues currently taking place in Venezuela (a country with one of the biggest oil reserves in the world), and the increasing demand for petrol from India, China and other mega-populated Asian countries, traders no need to make petrol more affordable when demand outstrips supply.

So What Can We Do? 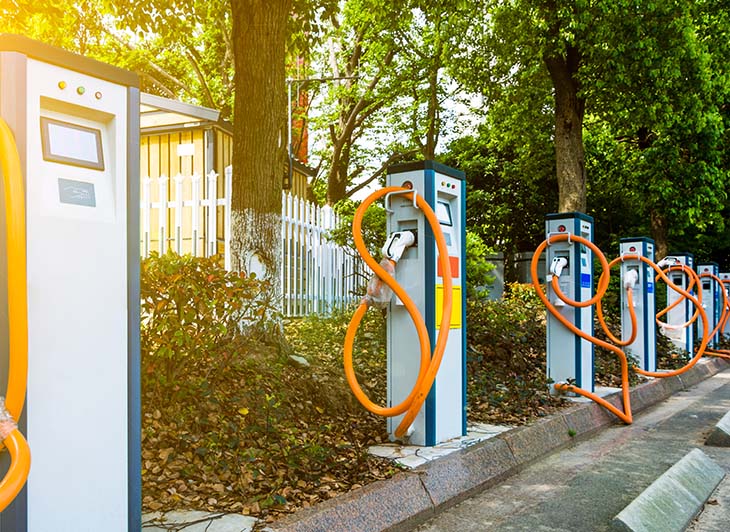 The shift towards eco-friendly, environmentally positive vehicles has been coming for a while now. But it’s no longer just about saving the planet. Hybrids or fully electric vehicles are a potential solution to climate change, but also a way to negate the increasingly unstable demand for petrol.

As the range of electric cars is improving, it’s no longer impractical to opt for an electric vehicle over a normal engine. With diesel taxes ever-increasing and emissions zones continuing to pop-up across the globe, going green is the best route forward.

Now Is The Time To Change

There has never been a better time to make the switch from petrol and diesel to green. By choosing an electric or hybrid car as your next model, then you can save the planet and save on your bank balance. Creditplus have a wide range of finance options available, to suit all budgets. Why not check your eligibility today without affecting your credit score?

"Should i buy an electric car?" read our Full guide here