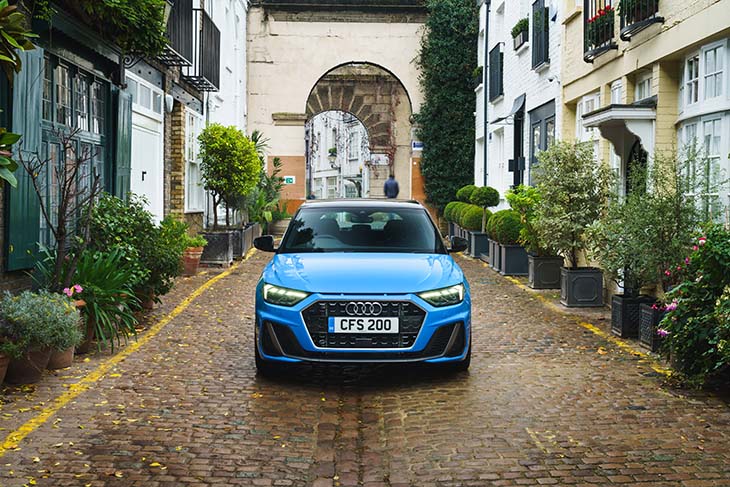 Why I love the Audi A1

Why I love the Audi A1

“But, you could have bought a Polo for less.”

I hear that line a lot when I tell people I have the littlest car from the brand with the four rings. The point is though, I just don’t care.

A little about my history with cars. When I was 17, my dad bought me my first car – a 2nd generation Fiat Punto.

It was orange, had ugly alloys and a tiny built-in sub-woofer in the boot. I loved it. Those were the best of days, and the freedom of owning a car was intoxicating.

Yes, I may have crashed it into a van just a few months after passing my test, which led to my wing-mirror being held on by a whole roll of gaffer-tape for about 6 months, but I don’t think the car had any hard feelings.

In fact, I think it liked it.

But after experiencing breakdowns left, right and center, a loss of all steering in an underground multi-storey car park, and finally the brake fusing to the wheel down a dual-carriageway, I moved into my second car. And it couldn’t have been more different.

From the slightly boy-racerish Punto, I changed to a nice and calm Citroen C3. It was in amazing condition and super cheap, purchased from a Harley Davidson dealer who took it as a part-exchange. “I once took a boat part-ex too!” he chuckled as we signed all the forms.

It was the “exclusive” model, so pretty swanky. Comfy, a fairly smooth ride and tray-tables for the friends with a short attention span to do their colouring-in in the back.

But it was probably the most boring thing I’ve ever driven. It looked like a bubble, and it drove like one.

So, after a few years, I decided to look for another car. As nice, comfortable and friendly the Citroen was, it just wasn’t “me”, and to be honest I am still surprised I didn’t crash head-first into a wall from the boredom. 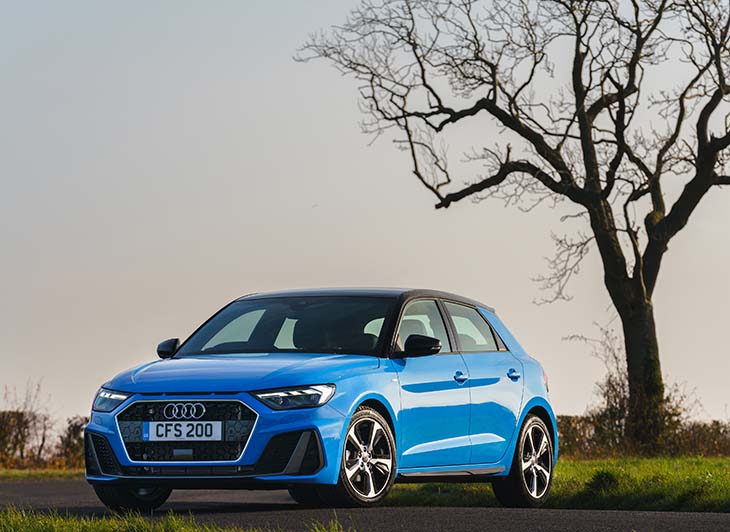 The moment I stepped inside the Audi A1, I knew it was perfect. The simple yet high-tech dashboard with its flip-up display in the middle, the soft-touch fittings everywhere, the xenon-plus headlights that made it look like a badass sleeping transformer all made it pretty much my perfect car.

I don't need a big car, or an especially fast one. I need toys. Lots and lots of toys – and toys I got!

Satellite navigation, SD-card readers and Audi’s Multi-Media Interface (MMI) were all included in my Audi A1. The CD player is also a DVD player! I have no idea why this is even a thing, but when I found out I ran out to my car with my top-gun DVD nonetheless and sat in my driveway watching Maverick doing what he does best.

The video is turned off when the car is moving (for obvious safety reasons), but if you are really into Top Gun you can still listen to “Highway To The Danger Zone” and Goose singing “Great Balls of Fire” as you drive down the M25. Which you are…. right?

A dream to drive

The 1.4-litre TFSI engine in the A1 performs brilliantly, especially when you’re alone in the car. Driving down the motorway feels composed and you can really throw the car around corners if you’re more of a country road driver.

I love to go on drives out into the Purbecks and find a long winding road to enjoy on a sunny evening. The handling is responsive and you get a good amount of feedback through the wheel, though if you’ve got a few people in the car, it can become a little more cumbersome around corners.

So what does the Audi A1 say about me? I’d like to think that the little Audi says I like things that are well-designed and well-refined.

I know I choose design over price much of the time, and even though I could have bought a Polo (or a Fabia, or an Ibiza, for that matter – they’re all the same car underneath) for less, the Audi A1 is the only car that really spoke to me. 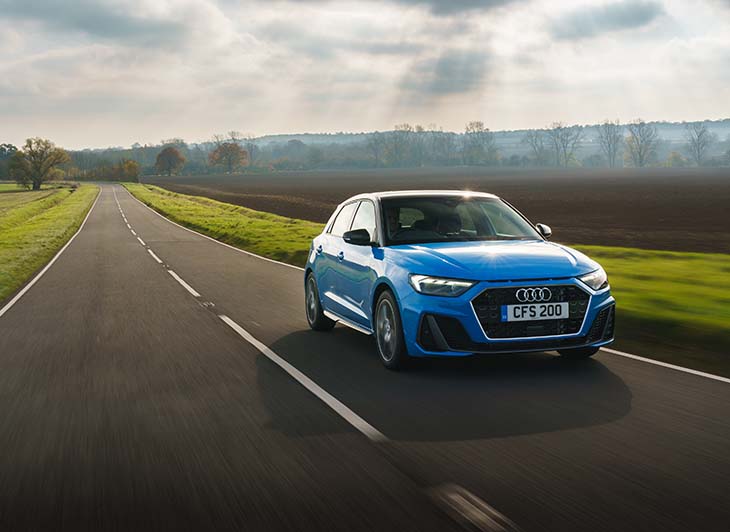 It’s great-looking, it drives beautifully and it still feels like a big car thanks for the great design of the interior. I’ve also noticed more ladies driving the A1 than fellas, but I don’t think it’s necessarily a “girl’s car”.

It’s not overly curvy, or happy looking. In fact, from some angles, it can look a little aggressive compared to its contemporaries, especially with the aforementioned upgraded headlights.

German luxury brands can carry a negative connotation and that’s a burden I must bare from now on, but I don’t care. In the end, all that matters is me, the car and the road, and my little A1 is the first car that has ever made me just want to get in the car and drive.

Want to find your perfect car?

At Creditplus we understand how important finding the right car can be. That's why when you apply for car finance with Creditplus you'll be assigned your own dedicated customer advisor to help you find your dream car.

Already found the chosen one? Not a problem - we can still provide the finance. Apply online today and kick-start the journey towards your new car!