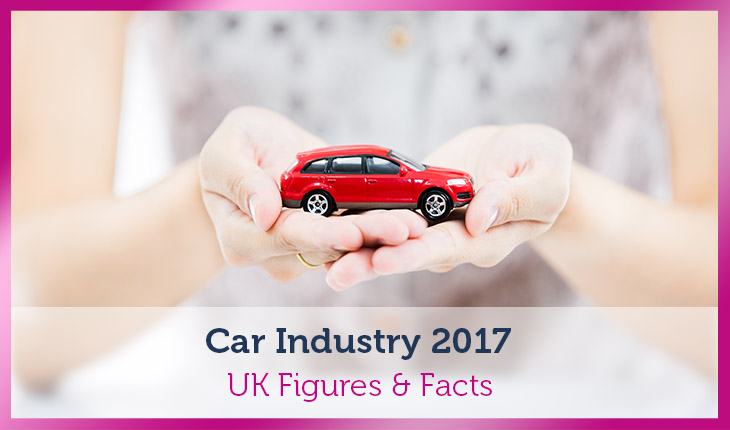 2017 has come and gone, so it’s time to look at what the car industry brought last year and get to know which trends are likely to hit the market in 2018.

With CO2 emissions scandals and anti-diesel incentives spreading across the European market, it is no surprise that diesel vehicle registrations have dropped by 17.1% in the UK throughout 2017.

All-electric cars have registered their highest demand yet with a 77.1% increase and 10,199 second-hand electric vehicles being sold throughout the year.

In addition to the growing popularity of electric cars, sales of second-hand hybrids were also up by 22.2% in 2017.

Demand for petrol cars had a slight increase last year, raising by 2.7%. However, this was not enough to counterbalance the very significant 17.1% decline in diesel vehicle registrations, caused by the widespread anti-diesel rhetoric and the potential for tax penalties on diesel vehicles.

However, newer diesel-fuelled car models with lower CO2 emmissions, better fuel economy and reduced air quality impact can still be the right choice for many drivers – especially those who travel longer distances.

Supermini cars, small family cars and SUVs where the most popular vehicle choices among UK drivers in 2017.

You can find below the top 10 best-selling cars in the British market:

Despite the overall annual decline of 5.7% in new car registrations, the new car market has still produced the third highest sales figures in the last ten years and the British car market remains the second biggest in the European Union, immediately behind Germany.

The UK market also remains strong as one of the most varied car markets in Europe, with over 350 different car models available in different fuel types, body styles and many car finance options.

2018 is bound to be an exciting year for the motor industry with over 60 new models to invade the market and some exciting technological advances hitting showrooms all over the world.

2017 has been an exciting year for us at Creditplus, as well. The most popular car among our customers was the stunning BMW 3 Series, followed by the Ford Focus and the Vauxhall Astra and our average loan amount throughout the year was £17,096,81. The average term of the loans we have arranged in 2017 was 54 months and the most popular car finance option was Hire Purchase (HP), followed by Personal Contract Purchase (PCP) and Lease Purchase (LP).

Although white has been the nation’s favourite car colour for the past five years, Creditplus customers seem to prefer black cars, as this has been the most popular car colour among our customers in 2017, followed by white and silver.

Ready for an upgrade?

If you’re thinking about getting behind the wheel of a new car this year, Creditplus can help with every aspect of your car buying experience. With our Find, Fund & Deliver service, we can source your vehicle, sort out your finance and have your new car delivered straight to your door in impeccable condition,

Complete our simple, two-minute application form and you’ll soon have one of our dedicated Customer Advisors working to find you the best car and the best finance deal to go with it.