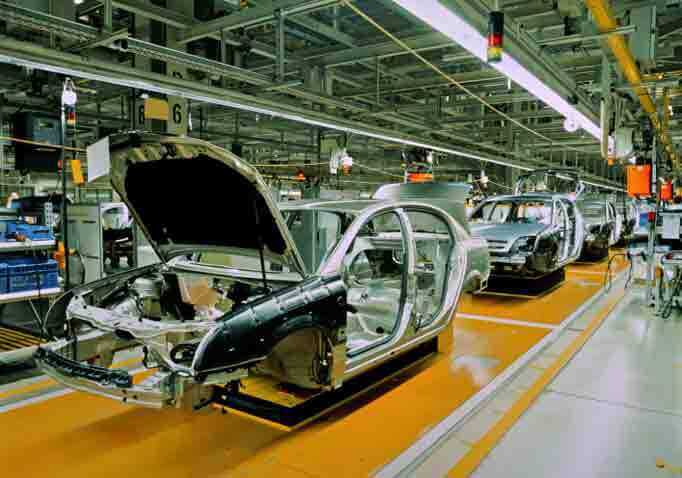 The SMMT has announced that car production in the UK reached a six year high in 2013.

Whilst the Europe car market was struggling the rest of the world – including Britain – all saw significant increases in car buying and production. In fact in the UK, 2013 also saw a six year high in sales to match the production.

The SMMT have predicted that the UK could become the third biggest car manufacturer in Europe after Germany and Spain by 2017, potentially breaking all time production records in the country.

Though the automotive industry in the UK is perhaps best known for its premium sports marques  such as Bentley, Aston Martin and Jaguar amongst others, it is the volume car manufacturers which facilitated the majority of the increase in the UK. With factories run by the likes of Honda, Nissan, Toyota and Vauxhall as well as a plethora of commercial vehicle factories, many car manufacturers from overseas are choosing to build their cars here, offering an essential boost to the economy in the process.

Over 4 out of 5 cars manufactured in the UK are exported – with the strongest demand coming from China, Russia and the US. However, the weak European market saw a 20% decline, with manufacturers such as Vauxhall and Honda, who focus their efforts there, being hit worst.