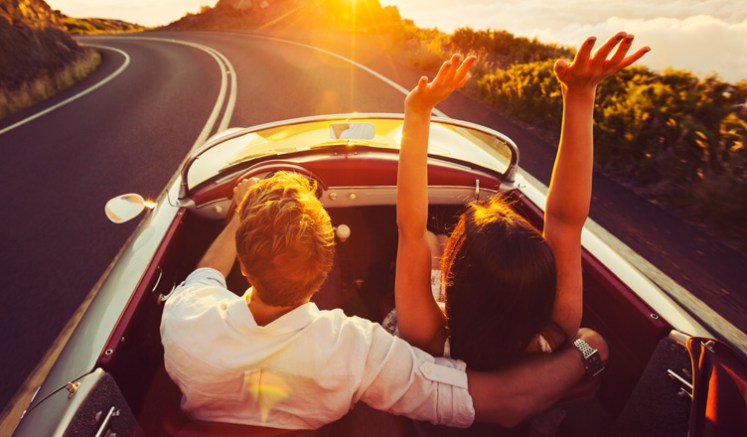 First Cars vs First Partners – Which do we prefer?

First Cars vs First Partners – Which do we prefer?

There are many memorable firsts in our lifetime. The first day at school, a baby’s first steps or first word. That first kiss. One of the biggest moments in life is that first love, the first partner you have in your life. Another key milestone is someone’s first car, that first moment of freedom to hit the open road. But which of these two do people remember most fondly? First car or first partner? A new survey reveals the surprising result.

More thrilled by machine than man

Always on my mind

In another surprising statistic, those surveyed were asked how often they think about certain aspects of their life. The women surveyed revealed that they think of sex, on average, every 64 seconds. It seems men are more likely to think of cars than sex, with our motors being thought about every 55 seconds. This could spell trouble for men, you might think, but the women surveyed also revealed that 40% of them were impressed by a flashy car.

A spokesman for RAC cars, Pete Williams, said “Our research shows that whether male or female, old or young – we all appear to love cars. Both men and women admit to getting hot under the collar when they think about their dream set of wheels and many of us hold more endearing memories of our first motor than our first partner.”

“However, the time we spend on our cherished vehicles can be a source of marital tension. And, with 64% of men admitting to cleaning, polishing and tinkering with their car at least once a month, and a further 24% confessing they think about changing their partner just as often, you’d be forgiven for thinking men would prefer to spend more time with their cars than their partners.”

What do you think? Do you love your car more than sex?

Read on for more about men, women and the psychology behind driving.

Men vs Women – Which are the better drivers?

The psychology of driving: sex and speed.

Do women marry for love or money?