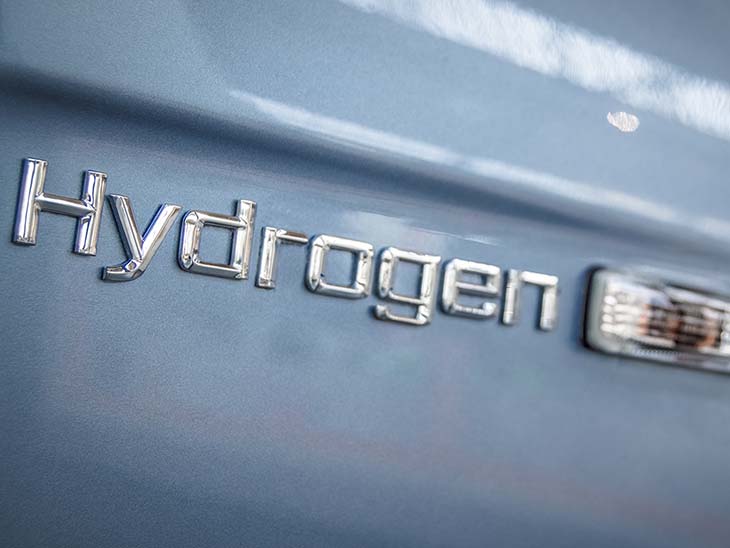 The search for alternative fuels away from petrol and diesel, is one of the big challenges facing car manufacturers around the world. Hybrid and electric technology are the current trend, but without a place to charge you can end up with a dead battery and a useless vehicle.

Diesel cars are surely on the way out, thanks to awareness of the toxic emissions and prohibitions put in place by governments around the world. So what about hydrogen?

The most common element in the universe, surely hydrogen is the answer as a potential future fuel source? It was certainly seen that way not too long ago. So, what’s currently happening with hydrogen cars?

How Do They Work? 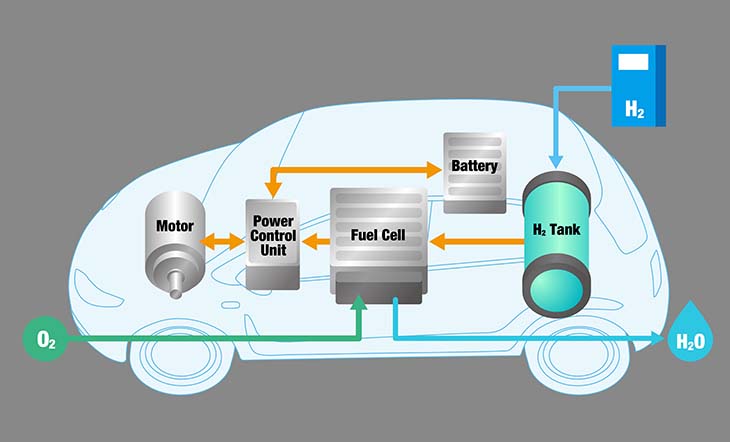 Hydrogen power has been used for a long time across a wide variety of sectors. Automobiles, buses, trains, all have versions powered by hydrogen. Even NASA used hydrogen to power its space shuttles.

One of the few zero-emission fuels on the market, hydrogen power works by burning the hydrogen fuel with oxygen. When pure hydrogen gas is burned in air, the oxygen combines with hydrogen to form water and releases energy. It’s this energy that is used to propel electric engines.

Hydrogen engines are also extremely efficient, especially when the reaction is contained inside an electrochemical cell.

Hydrogen-powered cars normally come in two different variants. There are those that use hydrogen fuel cell vehicles that convert hydrogen into power through an electrochemical process.

The other alternative is a hydrogen internal combustion engine vehicle (HICEV), that has more similarities to a normal combustion engine. Instead of a power cell, the car can be refuelled by a pump, almost like a petrol or diesel car.

As mentioned previously, hydrogen cars run at almost zero emissions. The chemical reaction that produces the energy output produces water, which can enter the atmosphere without any issues. But the engines can sometimes produce small amounts of nitrogen oxides.

While nowhere near as polluting as normal fuels that produce CO2 during the production and burning of the fuel, it still adds to the overall carbon footprint of the car.

While it could potentially be a greener option if it became more widely sourced, hydrogen fuels are currently almost exclusively produced from methane, meaning the emissions saved in the car are not balanced by the gases that need to be burned to produce the fuel in the first place.

Some scientists who specialise in alternative fuels and green technology see hydrogen as a waste of time. The amount of energy needed to create the fuel, plus the currently dirty source, means that focusing on this alternative is not worth the investment. While it could potentially reduce greenhouse gases, it will cost a lot of money to do so.

The cars themselves are not cheap. The three available hydrogen models are all from the Eastern market, with Hyundai, Toyota and Honda all having hydrogen-powered models available at a limited number.

BMW have dabbled with the technology in the past, but to date, the technology is not widely available nor in high demand. This could be due to lack of awareness, but it means that the cars have not been developed with mass-market, affordable vehicles in mind.

Another issue is the cost of hydrogen fuel. Whether it’s the cells or the raw fuel, hydrogen is an expensive fuel, especially as it’s harder to source than petrol or diesel.

Are They a Practical Option? 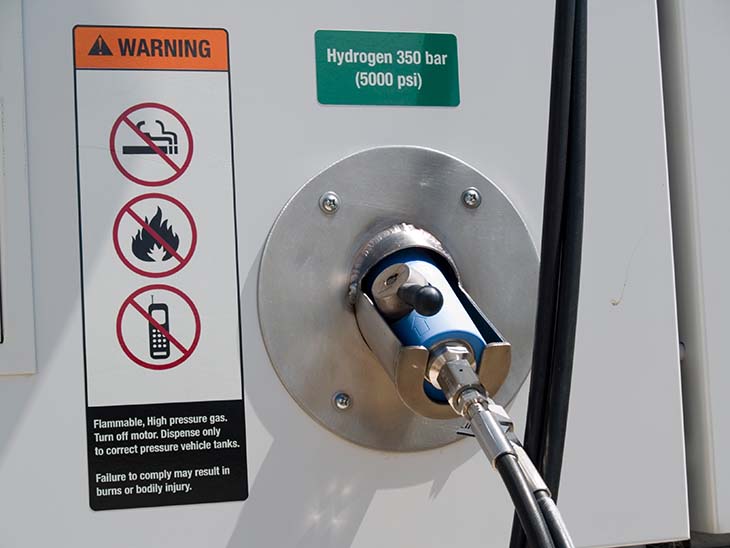 The lack of places to refuel your hydrogen car means that it’s not currently an option for anyone looking to drive as if they would a normal car. If you can source hydrogen fuel locally, then it might make sense as a car for your daily commute or to use to do your shopping. But without that network of refuelling stations in place, it can make it a difficult prospect for the average driver.

Another potential issue with hydrogen cars is how they work in low temperatures. It used to be that any temperature in single or negative degrees celsius would render the car almost unusable. Recent developments have worked to lessen that affect, with some drivers only witnessing a slight drop off in range as their engines burn less efficiently.

If demand grows then this little kink in the design is likely to be ironed out. But for now, it’s something to take into consideration.

Yes or No to Hydrogen Cars?

The technology level with hydrogen cars is, unfortunately, not quite there when it comes to being a viable alternative to both normal fuel and electric vehicles. In fact, the US Government recently reduced the amount of funding put into this alternative fuel source, as they considered the technology needed to make it worthwhile to still be many years away from reality.

One area where it might develop quicker is in smaller commercial vehicles, like forklifts and factory loaders. They don’t need the range capacity as they aren’t travelling far, but they do need more power that a combustion engine provides over an electric motor. 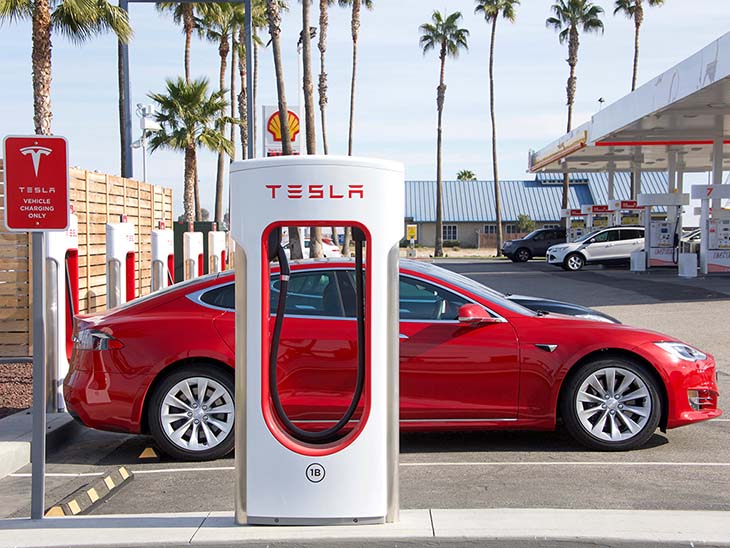 If you truly want to get a car that’s good for the environment but is also a practical option for you and your needs, then a hybrid or fully-electric model is what you are looking for.

The technology has never been more popular, and there are now more and more charging stations appearing up and down the country.

Companies like Tesla make fully electric cars that are just as good as normal ones, albeit with a limited range. Almost every car manufacturer now produces a hybrid version of its models, so if you have a car you like, then you can almost certainly find a version that will help reduce your carbon footprint.

If you’re ready to switch to a green machine, why not have Creditplus do some of the hard work for you? We’ll find you the perfect hybrid, electric or PHEV, and also help you spread the cost into manageable monthly payments. There’s no need to delay being green any more. Apply online today and start on the road to a greener, healthier future for you and the next generation too.