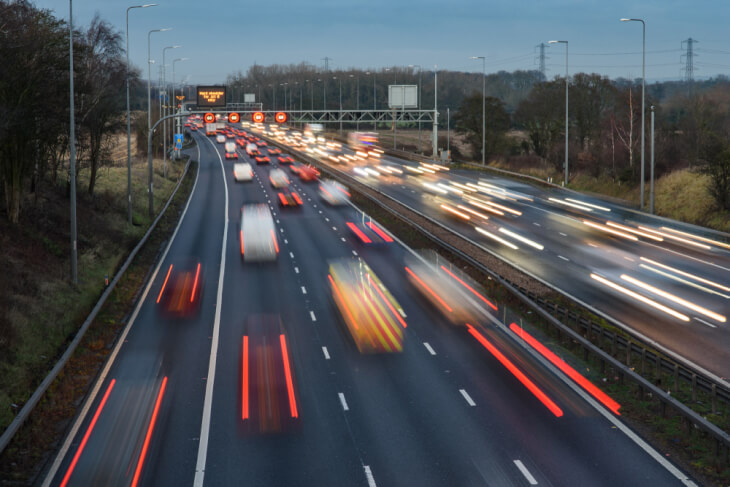 Zoom to vroom: What is the future of commuting post COVID?

Zoom to vroom: What is the future of commuting post COVID?

Zoom. The word zapped into our lexicon as the first COVID-19 lockdown started to take hold. Here was a digital platform from Zoom Video Communications that allowed us to communicate face to face, even if not quite person to person.

It was truly a case of zero to hero for the online video chat platform; at the beginning of 2020 virtually no one had heard of Zoom, yet by the end of the year ‘To Zoom’ had become part of our daily lives.

Of course, Zoom meetings have had their share of bloopers, particularly in user infancy - microphones turned off, camera not on, children accidentally Zoom-bombing and so on - but none perhaps quite so hilarious as the “I am not a cat” incident, when a US attorney accidentally left a cat filter on for a court hearing...and couldn’t remove it. It might be slightly cruel but it’s certainly worth a few minutes of your time if only to demonstrate what can go wrong!

Of course, at the same time as Zoom calls skyrocketed, traffic levels plummeted as the UK went into serious lockdown for the first time. Government statistics show that in the first two weeks of March 2020, traffic was at 101% of normal levels, yet by the time we got to the first two weeks of April, traffic levels had plummeted to 30% of normal. By the time Lockdown 3.0 arrived, there was more traffic on the roads, but still only at 51% of the expected normal levels of traffic. As you might expect, the average number of miles driven reduced by over 1000 miles a year to 5,960 in 2020.

So is the end of car use as we have come to expect? Are cars just sitting idly by while their owners sit indoors working from home on yet another Zoom call? Will it be the end of commuting?

Well, while working from home on yet another Zoom call is still the case at the moment until restrictions are lifted - haven’t we all got Zoom-fatigue by now? - the intention to drive cars is rising. Consumers have been put off travelling on public transport, partly through fear of catching coronavirus and partly because they are following Government guidelines.

It’s something that Transport for London, which runs the capital’s public transport services of buses, tubes, trains and trams, has openly acknowledged in its financial stability plan. It says that future travel patterns remain unclear, clouded by the number of people working at home, and changed patterns of behaviour that may never return to pre-pandemic levels.

And there’s a real pent up demand for used cars building, which we can expect to see unleashed as Lockdown 3.0 is gradually unwound.

At Creditplus, for example, the number of used cars purchased through the online platform and delivered to the door of the buyer were up 40% in 2020 compared with 2019.

And the likelihood is, we’ll see this go further.

Research on consumer buying patterns over the next 12 months suggest that, while 27% of UK consumers were considering buying a car in April 2020, today that figure is running at 45%.

Speaking to Nathan Coe, the Chief Executive Officer at online used car marketplace AutoTrader, he expects a similar take off in demand, saying:

“Our research points to the positive shift towards car ownership strengthening, with 49% of consumers now stating that owning a car is more important to them now than it was before the pandemic.”

It also looks increasingly that these cars will be used for commuting in the future, once work returns to the office - even if that is on a hybrid working from home/working in the office basis.

The RAC’s annual Report on Motoring found that expecting drivers to just leave their car behind and use public transport is wishful thinking. In the previous year, the RAC found that 57% of motorists would use their vehicle less; in the 2020 version this has dropped right down to 43%.

RAC Data Insight Analyst Rod Dennis explains: “For the first time since 2002, we have fewer drivers than ever saying they’re prepared to use public transport even if services improved – underlining just what a huge role the car continues to play.”

Zoom has taught us about using technology, made us more comfortable with the idea of buying a used car ‘virtually’ rather than visiting a ‘bricks and mortar’ car dealership. What’s more, it’s becoming so easy as consumers understand the ease of accessing the finance for the car they’ve chosen, then having a home delivery service. Buy online and then the car is delivered to your door, with all the fanfare of having a new vehicle delivered.

All this suggests that when the office calls, we’ll be picking up the car keys and commuting. And all those zoomers will turn into vroomers.