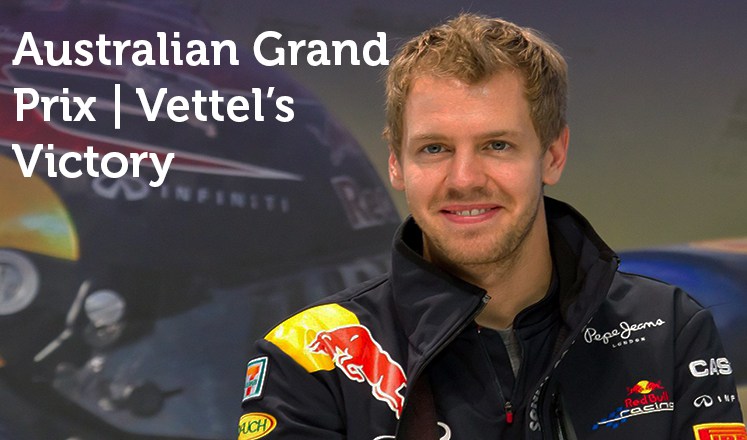 Formula One exploded back onto our screens last weekend, full of fast pace action and thrilling drama – it certainly didn’t disappoint. From the 24 March – 26 March 2017, all eyes were on Melbourne for the 2017 Formula 1 Australian Grand Prix as the new season kicked off.

Miss the race? Well fear not, as Creditplus have got it covered, continue reading for the weekends racing highlights and results. 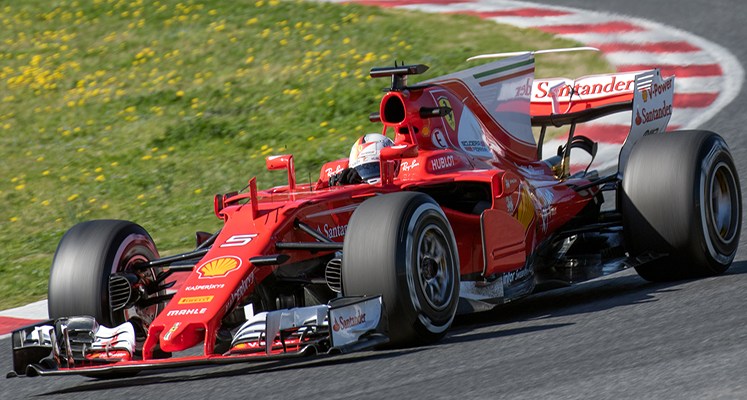 After an impressive qualifying race, Hamilton was able to take the pole position ahead of Sundays race at the Melbourne Grand Prix Circuit. However, this early advantage did not prove enough for Hamilton to take control of the first race of the season.

Thanks to a beautifully-judged drive, it was Sebastian Vettel who managed to execute a stealthy win for the first race of 2017. It took Vettel, who started second on the grid, 17 laps to steal the lead from his rival Hamilton, displaying superb driving as retained his lead for the remainder of the race.

Thanks to Vettel’s sensational first race, Ferrari were able to enjoy their first win since the 2015 Singapore Grand Prix, ending Mercedes dominant reign. Vettel’s ultra-soft tyres and aggressive pace immediately put pressure on Hamilton, prematurely diving into the pits and subsequently inserting himself in a bitter battle with Red Bull-TAG Heuer’s Max Verstappen. Hamilton’s 3.3 second pit stop, to transfer from ultra-soft tyres to ‘softs’ allowed Vettel to inherit the lead.

Hamilton managed to finish in a frustrating second place, 9.9 seconds behind the victorious Vettel, leading to fans relishing a battle for the Championship between the two F1 titans, despite it being very early days.

After last weekends exhilarating race in Melbourne, the driver standings are as follows:

However, with only one race under their belts, it is still all to play for in 2017. Can Sebastian maintain a winning streak and take the Championship? Or will Lewis Hamilton come back stronger and faster after his demoralising defeat?

Check out the 2017 Formula One calendar on our previous blog post and be sure to catch all the Formula One action as it unfolds.

The Australian Grand Prix was the first race under Formula One’s new regulations for the 2017 season. But how did these new rules pan out?

The Formula One cars were promised to be faster this season, 5.0 seconds faster per lap to be precise. However, did they live up to these expectations? In 2016, the fastest lap at the Australian Grand Prix was 1min 28.997sec, set by Daniel Ricciardo. In 2017, Kimi Raikkonen set the fastest lap with a time of 1min 26.538sec. That’s roughly 2.5 seconds faster – so not quite the 5.0sec improvement, but its early days.

Due to speedier cars with a more aerodynamic structure, it is harder for drivers to overtake during the race. Last season saw an average of 41.2 overtakes per race, a staggering figure which made for some interesting driving. However, this season it appeared drivers struggled to overtake at the Australian GP, namely Lewis Hamilton who lost his battle with winner Vettel. When the race had finished, when Felipe Massa was asked if overtaking was any harder now, his response was “What overtaking?” – says it all really!

Whilst Creditplus can’t supply you with the formidable beasts that the likes of Vettel and Hamilton drive, we can supply you with a wide range of vehicles through our extensive car search.

Get in touch with our Customer Advisor team today on 0800 1777 290  or apply by completing our simple, 2-minute application form, and we can find you your dream car at the best finance deal for you.