2015 will see three films coming to cinemas that petrolheads should love. One is the current champ, the other an old heavyweight re-entering the ring, with the final contender a British champion. So which film should we be more excited for? Furious 7, Mad Max: Fury Road, or James Bond’s Spectre. 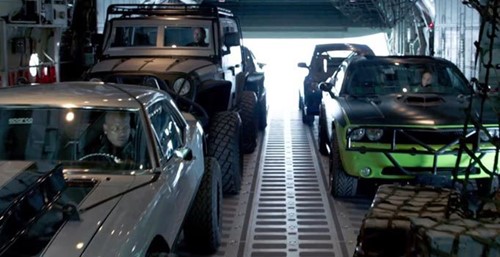 <p">The Fast and Furious series has gone from strength to strength, starting as a low key street racing crime thriller and turning into one of the biggest blockbuster franchises around. The seventh film hits this April, with two big changes having taken place. First, the director of the previous four films Justin Lin has left, replaced by James Wan, director of Saw, Insidious and The Conjuring. The second, tragic change, was as a result of the untimely death of Paul Walker. Despite the tragedy, the film has been finished, using advanced digital effects to complete Walker’s scenes. Instead of killing the character off, Brian O’Conner will be retired instead. <p"> 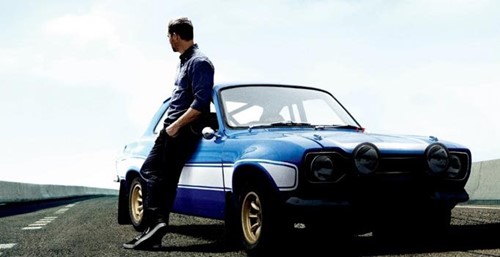 So what can we expect? Looking at the trailer, it seems the carnage from the previous films has been outdone. Parachuting planes, The Rock with a minigun, driving from skyscraper to skyscraper. And that’s just what they are giving away in the trailer. The cars are also looking fantastic, especially the W Motors Lakan Hypersport that features in the final clip from the trailer. For fans of beautiful cars, insane stunts and gorgeous women, then April 3rd should have a big red cross on your calendar. 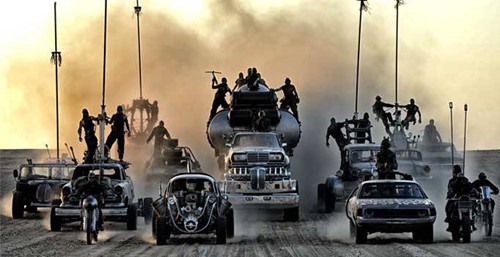 From the clean aerodynamic curves of the Furious 7 cars, we move to the twisted metal creations that make up the world of Mad Max. A thirty year gap since the previous film in the series, Beyond The Thunderdome, Mad Max is back with a bang. News on the film had gone a little quiet until the explosive trailer hit the screens last December. Filled with awesome vehicles, intense action and stunning locations, the trailer reignited the love for Mad Max. 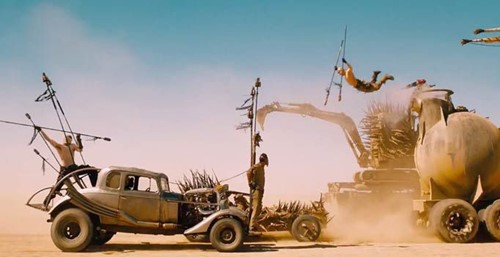 Mel Gibson is gone, replaced by Tom Hardy as the title character. As well as the explosive violence in the trailer, the strange and weird cars on show have also impressed. Like a suicidal episode of Scrapheap Challenge, the vehicles are a far cry from the polish and precision of Furious 7 or Bond. Modified by the production team, each car is a bizarre twist on their base models. Max’s Ford Falcon returns, as well as some other recognisable cars like a Chevrolet Corvette, Ford F-100, Dodge Pickup, each almost unrecognisable beneath their heavily modified exteriors. Another promising aspect is the dedication to practical effects, with most of the stunts completed without the use of a computer. Whatever the end result, Mad Max: Fury Road will be a dirty, grimy film. Who ever said that was a bad thing? 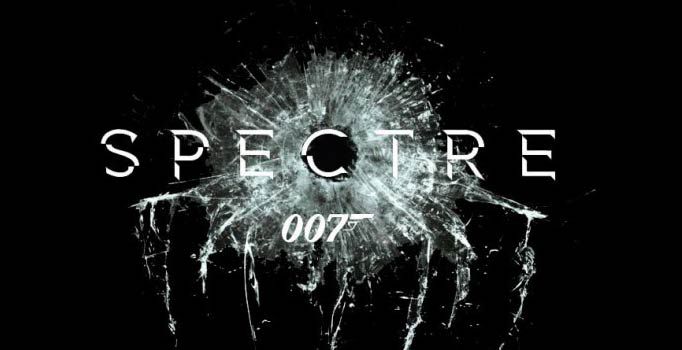 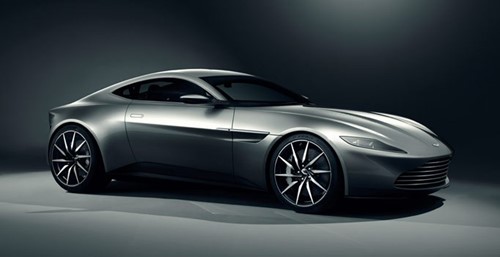 The last of our three films for petrolheads, Spectre is also the one we know least about. The film is currently in production with more secrecy over the film than around the acutal MI5. What we do know is that this film will see the return of the villainous SPECTRE organisation, with Blofeld surely involved somewhere in the shadows. 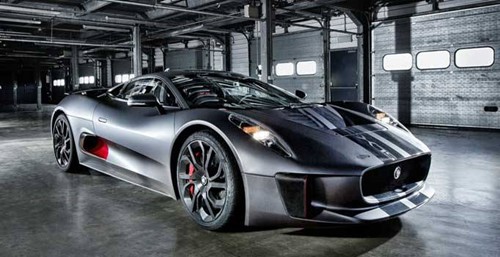 One thing we do know is the new Bond car, the Aston Martin DB10. Custom made for this film, only ten will be actually produced, none of which will go on general sale due to the short amount of time until release. A DB10 will be available in the future, just not one of Bond’s. In addition to the DB10, the villain will be driving a Jaguar C-X75 concept – an 1.6 liter engine 850 horsepower evil machine! There’ll also be some custom Land Rover defenders involved the film, although whether they are good or evil has yet to be revealed. Bond is famous for his iconic car chases, something sadly lacking from the previous film. Lets hope we’ll see Bond back on the road when the new film arrives. A few Q gadgets would also be nice. 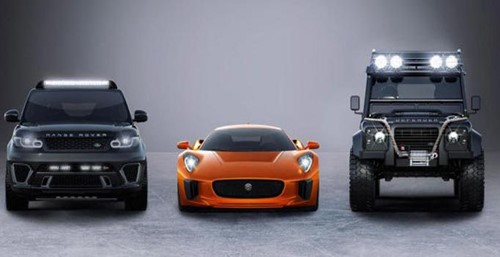 So which comes out on top?

Judging on what we know about each film, it’s hard to choose a clear winner. But as we are looking at these films from a petrolhead perspective, there can only be one – Furious 7. You can argue that Bond will be cooler, or that Mad Max will have crazier action, but if you want pure variety of vehicles and action, then you have to go for the Fast and Furious series.

No matter which film we had chosen, we are blessed to have three awesome films coming out this year. Roll on April the 3rd!

The Perfect Getaway – The history of the getaway car.

Outlaw Motorcycle Gangs – The inspiration behind the Sons of Anarchy TV series.