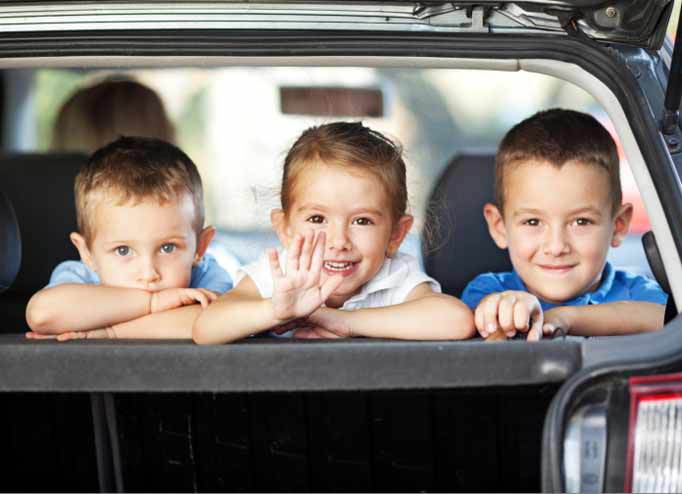 We wrote earlier this month about a ban that was set to be voted on regarding smoking in cars when children were present. On Monday night, the move received overwhelming support from all parties, with 376 votes to 107, meaning there was a majority of 269.

The movement was proposed by the Labour party, who had commented that in the event that the ban was not enforced, it would be used as a campaign tool in the 2015 election. Prime Minister David Cameron had agreed to consider the ban from early on, and with similar bans already in place in the United States, Canada and Australia, it was clear from the start exactly what side the vote would favour.

David Cameron himself actually missed the vote as he was visiting the heavily flooded areas in the South West, but had made his backing for a ban clear to members of his party.

The ban is not yet set in stone however, as all the vote at parliament does is gives Jeremy Hunt, the Health Secretary, the authority to make it illegal though without compelling him to do so. However, with Hunt making his backing for the movement clear, it would be a surprise if the ban does not come into effect soon.

Smoking in cars when there are child present is a hidden threat – children could inhale second hand smoke that is up to 27 times more toxic than smoke outside, due to the small contained interior of the cars. Studies have also shown that simply opening a window has little effect, and with toxins that linger in fabrics and materials there is potentially a dangerous long term effect.

Whilst we are sure that the majority of responsible adults would not smoke in a car whilst driving, or advice here at Creditplus is to not smoke whilst driving at all. Not only is it a potentially fatal distraction, but can also devalue your car! Lingering smells of smoke become increasingly difficult to remove over time can mean that people are less likely to use your car, and burns from cigarettes in the interior can knock hundreds of pounds off of the value. To find out more about how to maintain your car’s value, read our handy advice post.