Paris to ban cars to reduce emissions – Will it work?

Paris to ban cars to reduce emissions – Will it work?

In a bid to reduce the extreme levels of smog in Paris, the city officials have introduced an outright ban on certain ages of car from July this year. But is it really an attempt to cut pollution or just a backhanded way to try and stimulate the country’s car industry?

The city of lights, just not brake lights

Paris has been battling its high levels of smog for a while now. Last March, a controversial scheme to ban certain cars in the city centre was banned after a single day’s implementation. With the pollution levels showing no signs of falling, a more radical approach has been introduced, much to the anger of Parisians.

Starting in July this year, trucks, buses, coaches and other large diesel vehicles registered before 2001 will be banned from entering the city centre. In addition to the ban on larger vehicles, cars registered before the start of 1997 will also be banned. The ring road “Peripherique” will still be usable, as well as travelling through the suburbs. The city centre will be a no go zone.

This is just the start. From 2020, cars will have to be registered after 2011 to be allowed access to the city centre. The controversial scheme has drawn anger from Parisians because it was not put up to a vote, sneaking in via energy laws already in place. Protests have already taken place in Paris, with more planned to take place in the months leading up to the start of the ban. 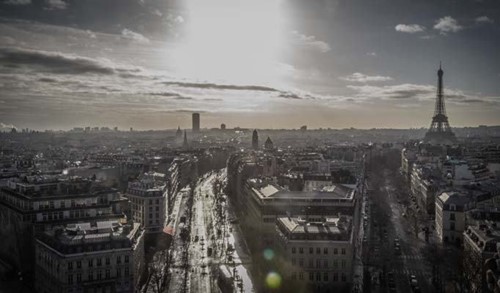 All a big scam?

One theory is that the rule change is an attempt to help bolster the French car industry. With an estimated 3 million cars said to be scrapped should the new laws come into place, as well as incentives up to €10,000 to buy more eco-friendly cars. Peugeot, Citroen and Renault have all recently launched fuel efficient models, adding further fuel to the fire.

Another concern is a societal issue. With older cars being banned from the city centre, only those with modern cars will be allowed to use the quieter roads. This means that wealthier people will have better access to the city centre, with those on less income relegated to public transport.

Paris is not the first to introduce such a ban. Germany banned the most polluting cars from Berlin and a further twenty more cities five years ago, classifying cars in three different bands depending on their emissions. Inner city smog was a serious issue, with an estimated 75,000 premature deaths caused per year by the high toxicity levels. 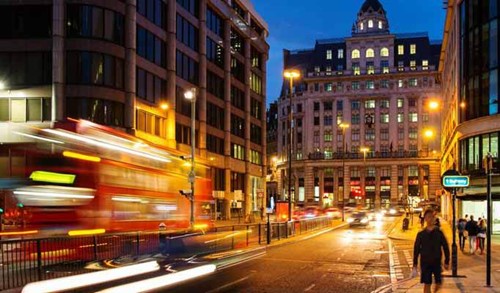 In the UK, the congestion charge was introduced to try and cut down on emissions. An independent study conducted by the Health Effects Institute and King’s College London showed that there was little evidence to reduce the pollution levels across the capital. Traffic has reduced by around 10%, and the success declared by the City of London has seen other cities looking to introduce their own congestion charges.

Will the ban work?

One problem with outright bans is the increased strain on other forms of transport. During the one day ban in March 2014, disruption on the rail network caused chaos. The free public transport that was offered would also not be feasible in the long term. In other cities, traffic bans have had mixed results. Beijing saw a 20% reduction in particulate levels after introducing driving restrictions, whilst a restriction on carbon emissions during a religious festival in Bali cut 30,000 tons. But in Mexico City, emissions went up with the ban as people bought more cars to circumvent the ban. Studies across cities such as San Paulo suggest that bans help reduce spikes in pollution levels, but efficacy on a long term basis is still unknown.

There will surely be more research and analysis to come when the ban begins in July. With climate change a big issue, and green technology improving all the time, eyes will be on the famous city to see the effects of the ban.

Built by man, designed by nature – Engineers inspired by animals.